Its name has resonated for three decades

by Aris Ilagan May 31, 2021
MOTORCYCLE BRANDS IN THIS ARTICLE 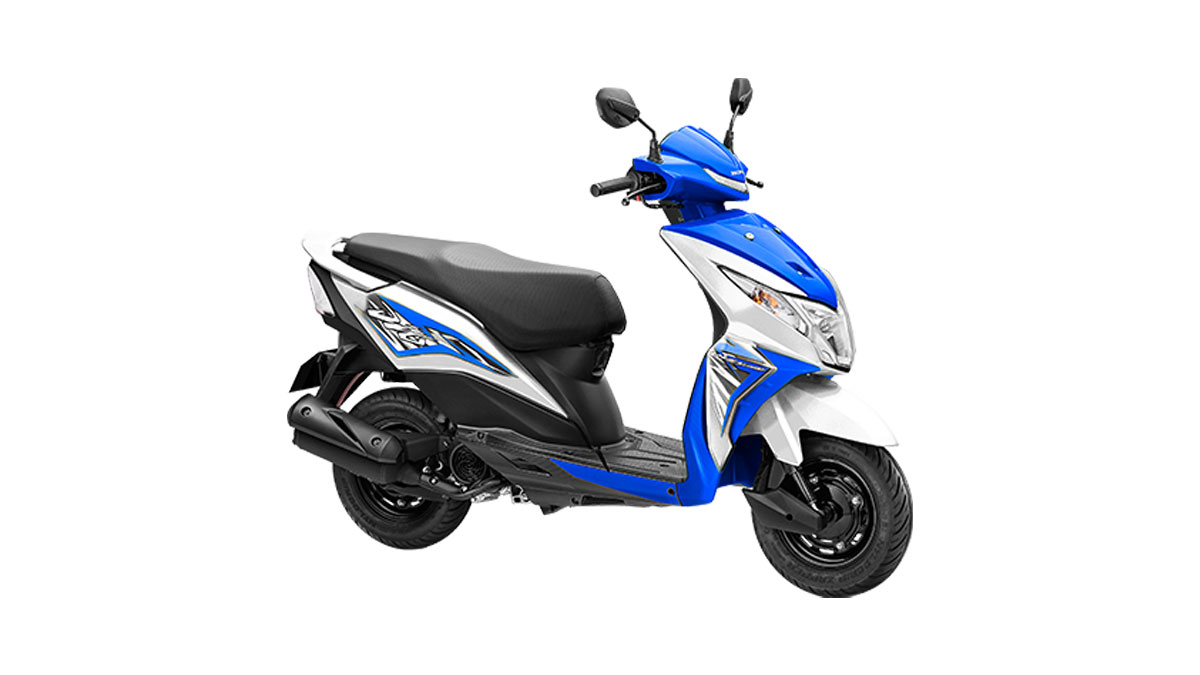 We’re pretty sure many scooter lovers are now having sleepless nights after Honda Philippines (HPI) officially announced the Dio’s return to the Philippines by June this year.

Naturally, there have since been endless queries regarding its arrival. The question is, why does the Dio remain a household name despite being absent from the local motorcycle scene for more than three decades?

To answer this, we asked some of our friends who keep bugging us about it. Here are six things they said about this little cutey that flooded the local market back in the late ’80s and ’90s:

Many riders, who are probably aged between 50 to 60 years old by now, remember the Honda Dio as a very affordable scooter. Back then, they were sold for P3,500—and in some cases, P10,000 for three units. There were families who bought one for each member of the family.

The Dio units that arrived here a long time ago were bare-bones—no digital display, no computer box, and no electronic sensors. It was simply a hyperactive scooter powered by a two-stroke engine, along with other mechanical components. They were easy to repair and maintain, serving as good training tools for many successful motorcycle mechanics.

Even though importation of the Honda Dio stopped sometime in the ’90s after the government tightened its policies on secondhand vehicles, owners kept their units and even transformed them into bike showpieces as if they were simple high school art projects.

4) The model name is easy to remember.

What’s in a name? The Honda Dio tells us why there are some motorcycle models that live beyond their existence, and it’s probably because they have names that stick with us. Dio sounds like a term of endearment—agree?

5) It gave way to motorcycle racing.

Since there were many available parts at the time (oftentimes sourced from junked units), several Honda Dios found their way onto racetracks. Wannabe racers with low budgets would buy a Dio, strip them of their headlights, turn signals, taillights, side mirrors, and even body cladding, and use them for racing events. And after every race, they would put these parts back again to make them street-legal.

6) It was given to kids by their parents.

We have heard so many tales about the Dio being given by parents to their children during the ’90s. Many yuppies that ride motorbikes nowadays were taught how to ride by their dads using the little scooter. How’s that for memorable?

Do you think the new Honda Dio can live up to its colorful heritage? Let’s wait and see. 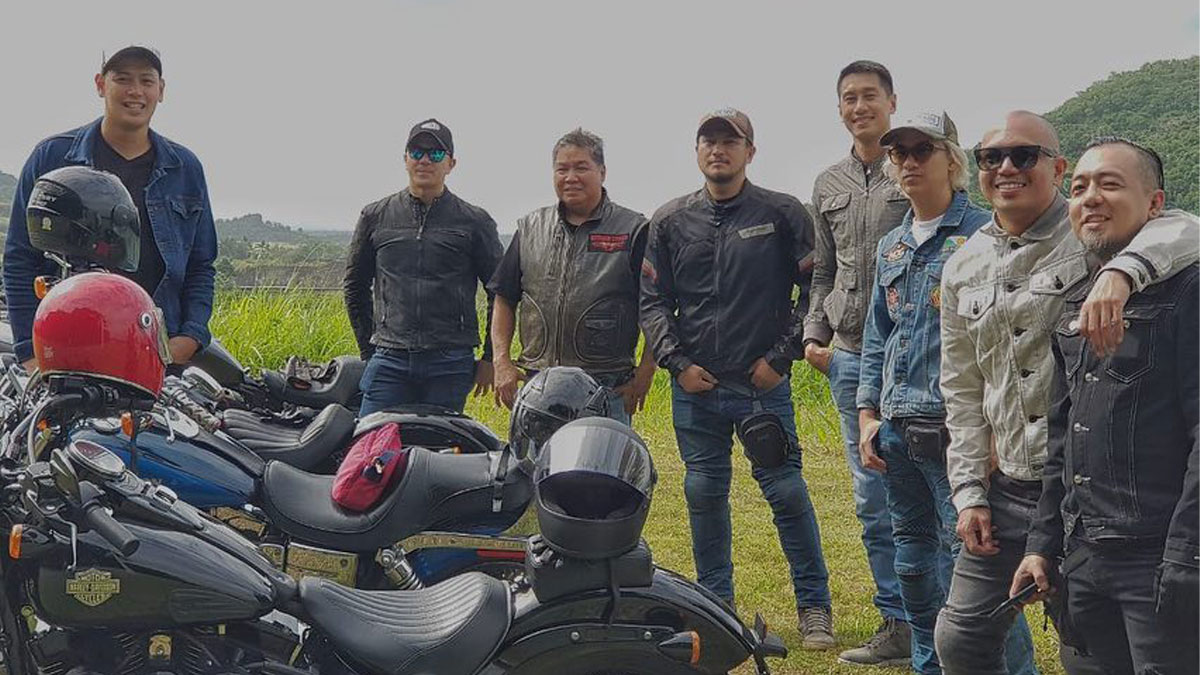