Alden Richards just bought a KTM, but he isn’t riding it just yet

The actor is not one to take risks during the pandemic
by John Paulo Aguilera Nov 27, 2020
MOTORCYCLE BRANDS IN THIS ARTICLE

Believe it or not, it was a lighthearted comment that sparked Alden Richards’ interest in motorcycles.

Earlier this year, it was reported that the 28-year-old actor acquired a Honda X-ADV 750, which was delivered on the set of his TV show. The story goes that he was in Nueva Ecija to attend the company Christmas party of Wheeltek when the owner invited him to their showroom. Already into cars, Richards thought it would be nice to get to know more about motorcycles, so he obliged.

Since then, Richards has also acquired a KTM Duke. However, he has barely taken it out, and hasn’t gotten the chance to ride with his fellow riders from Eat Bulaga, co-hosts Ryan Agoncillo and Wally Bayola, due to the COVID-19 pandemic.

His grandparents are currently staying in their provincial residence where he keeps his motorcycles, so the actor isn’t taking any chances with his exposure in the workplace. Instead, he lets his father take his bikes  outfor a spin, as seen on the latter’s Instagram.

As much as he wants to go for long-distance rides, Richards thinks it isn’t worth all the trouble and risk.

He explained: “When you say motorbike ride, marami kayo eh. That’s the fun of it. But since ang dami pang kailangang i-consider before doing that, would you really go all the way and have all the guys tested para lang mag-ride kayo?

Before the pandemic, Richards loved going on solo rides to Tagaytay, which is relatively near to where he lives in the south. As the owner of a couple of SUVs and vans, as well as a premium car and a sports car, Richards describes riding as “a different experience. Pag two wheels mas mabilis, iwas traffic. Although pag four wheels, mas safe and secure. Yun talaga yung factors to consider.” 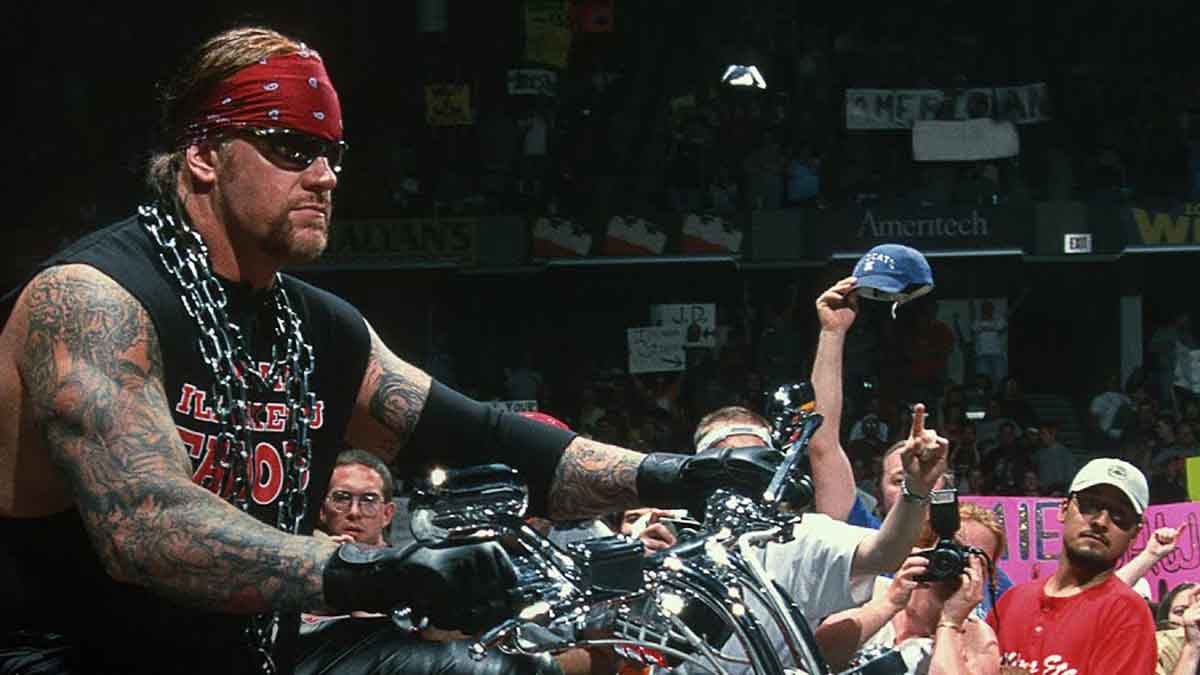 Remember when The Undertaker went through his biker phase?
View other articles about:
Read the Story →
This article originally appeared on Topgear.com. Minor edits have been made by the TopGear.com.ph editors.
Share results:
Retake this Poll
Quiz Results
Share results:
Take this Quiz Again
TopBikes Rating:
/20