Great skills and wheels all around
by Raul Maningat Mar 21, 2021

If you’re a fan of motorcycles and basketball, you’ve come to the right place. You’re about to find out which player-riders received the prestigious honor of being named to the Top Bikes Philippines All-PBA Moto Team.

You know how basketball awards are given based on stats, advanced metrics, wins, votes, etc.? Well, scratch all that. To simplify things, our selection process only considered a couple of things—great skills and great wheels.

See who (active or retired, it doesn’t matter) nailed both categories as we unveil our picks:

At his best, Villanueva was one of the toughest bigs to ever do it in the PBA. He bulldozed his way to winning several major accolades and had the ability two throw down one on your head if you dared to challenge him at the rim. To this day, in the biking community specifically, he has managed to remain a formidable force, thanks to his mean-looking Harley-Davidson and a dazzling Honda Africa Twin.

Here’s the ‘Raging Bull’ (at the center) together with his Cruiserheads buddies, looking all prepped for a Hollywood action scene.

Maierhofer was an energy guy who can jump right out of the gym. Once he steps inside the court with his trademark hustle and defensive tenacity, good things are bound to happen for his team. No wonder he was named Rookie of the Year back in 2009. Today, he’s bringing all that vigor on the road with his fine-looking BMW R1250 GS serving as his current version of a slam dunk.

Aptly nicknamed ‘The Rocket,’ Intal can cross you up for a dunk or burn you if you leave him open from long distance. He’s always been a reliable complimentary player and his 14-year career speaks volumes of his true value. In the world of two-wheelers, he’s no slouch, either. The fact that Intal has been able to ride an array of majestic big bikes lifts him up to go-to-guy status in our book.

The rising star plays point but is a natural scorer, which is why he’s a shooting guard for this squad. Sumang can drain it from deep and slice his way through the defense to drop a dime or get a bucket all by himself. As a rider, he can also slice through the air in the same gorgeous manner with his lovely Honda CB650R.

The former UE Red Warrior now truly looks like a red warrior more than ever thanks to his ride.

Tenorio has built a career so solid, his name now comes up in conversations about the the Top 10 greatest point guards in league history. Playing at an elite level for 14 straight years and counting, his place in the Hall of Fame is already secured.

Embodying his basketball legacy is his custom BMW R nineT. Oh yeah, it is emblazoned with Ginebra’s colorway, his team’s “Never Say Die” battle cry, his jersey number (5) and, as an homage to his legendary longevity, an image of Marvel superhero Iron Man.

Like his teammate Joe Devance, the former Blue Eagle standout has also entered the realm of motovlogging. Who knows? Another upload or two about a new bike might just bump Tenorio up all the way to the first team.

We know Devance played power forward for most of his career, but he is versatile enough to play all positions, including center. Given his smarts and 6’7” frame, he can definitely be a solid playmaker from the post—just ask a basketball guru that goes by the name of Tim Cone. Now, top it all off with the ferocity of his Suzuki Hayabusa and BMW R1250 GS, and you’ll agree he deserves a spot on this list.

He’s also got several motovlogs on YouTube, which further proves why he should be the “center” of our attention.

Canaleta played for a whopping nine teams in the PBA. Some may knock him for that, but the truth is, his ability to score inside and out, plus the athleticism of a five-time dunk champion are the real reasons why everyone coveted his services. He is a journeyman, in the sense that he goes on journeys even off the court in spectacular fashion, specifically when he’s on his poster-worthy BMW R nineT Scramblers.

‘Big Game James’ can play small forward just as good as he plays shooting guard. We’ve seen him do it many times before on the biggest stage, hence his moniker. There’s no questioning his basketball track record. As for his motorcycle rseumé? Flawless! Don’t die of bike envy as you marvel at his collection.

‘The Spark’ was one incredible scorer in his heyday—his teardrop shot was virtually unstoppable. When it’s all said and done, the 2012 Most Valuable Player will go down in history as one of the game’s true giants. And when it comes to his passion for bikes, let’s just say teardrops might run down your face as he teases you with his impressive fleet, featuring not one, but two jaw-dropping Husqvarna Nuda 900R.

Rounding out the first team is the other half of the Fast and Furious tandem, a.k.a. The Spark’s partner-in-crime in Ginebra. In 2009, he went full throttle en route to winning league MVP honors. These days, Jayjay goes full throttle in style, riding his fantastic beasts. His basketball and bike credibility are quite untouchable. Just feast your eyes on these mighty machines and you’ll know exactly what we mean. 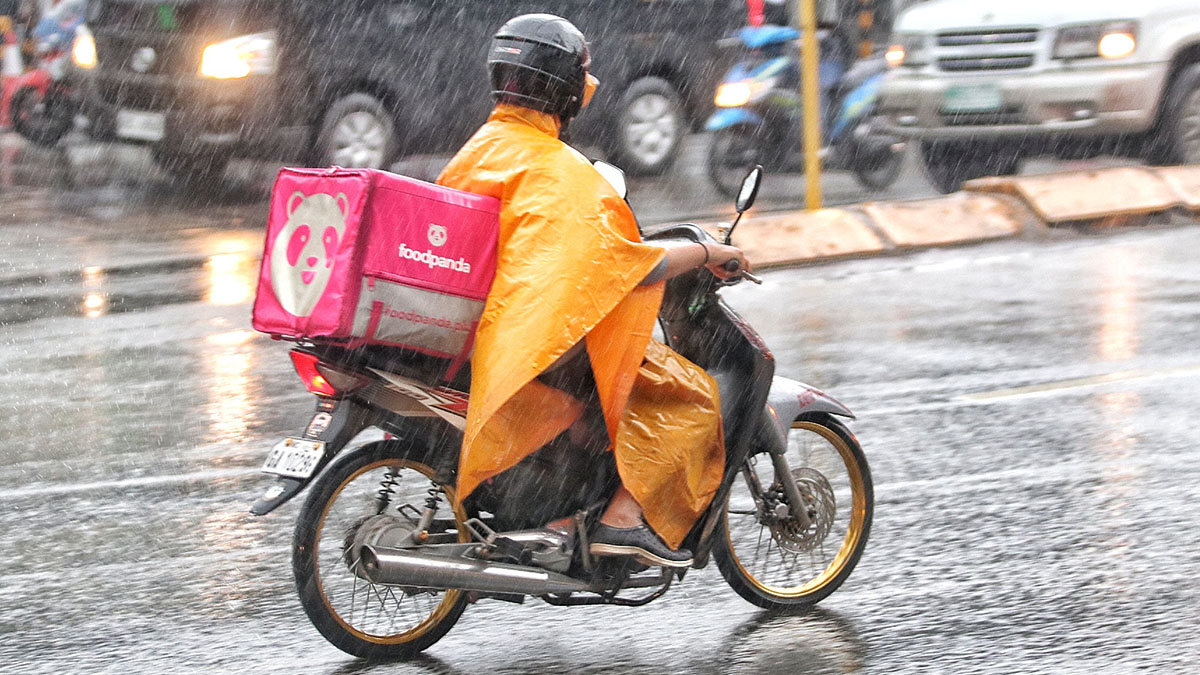 Here’s how Foodpanda has managed to survive the COVID-19 pandemic
View other articles about:
Read the Story →
This article originally appeared on Topgear.com. Minor edits have been made by the TopGear.com.ph editors.
Share results:
Retake this Poll
Quiz Results
Share results:
Take this Quiz Again
TopBikes Rating:
/20