Nothing but respect for these skilled young racers
by Matthew Galang Jun 22, 2021

Sportbike racers have MotoGP, while adventure riders have the Dakar rally. For young motorcross racers, the pinnacle is the Monster Energy American Motorcyclist Association  Amateur National Motocross championship in the United States. Riders as young as five years old ride hard and fast at dirt tracks around the country to get a shot at qualifying for this race, which is the largest amateur motocross event in the world.

Held annually on country singer Loretta Lynn’s ranch in Tennessee, this series has given many young racers the chance to show their skills on the ranch in a bid to earn sponsorships, attain glory, or just have fun with their hobby.

Among the kids who have qualified to hustle off-road machines in the dirt of Hurricane Mills are two Filipinos: Tyler Mauricio and Polini Francisco. Both based in the US with their respective families, these young riders represent not just the future of off-road riding, but Filipino riders in the global sphere as well.

Born in Anaheim, California in 2014, seven-year-old Tyler Mauricio now has two years of motocross racing experience and over 300 gate drops under his belt. By the age of four, Mauricio had already won his first event in the AME Minicross class. His current track record includes two championships and several race wins. 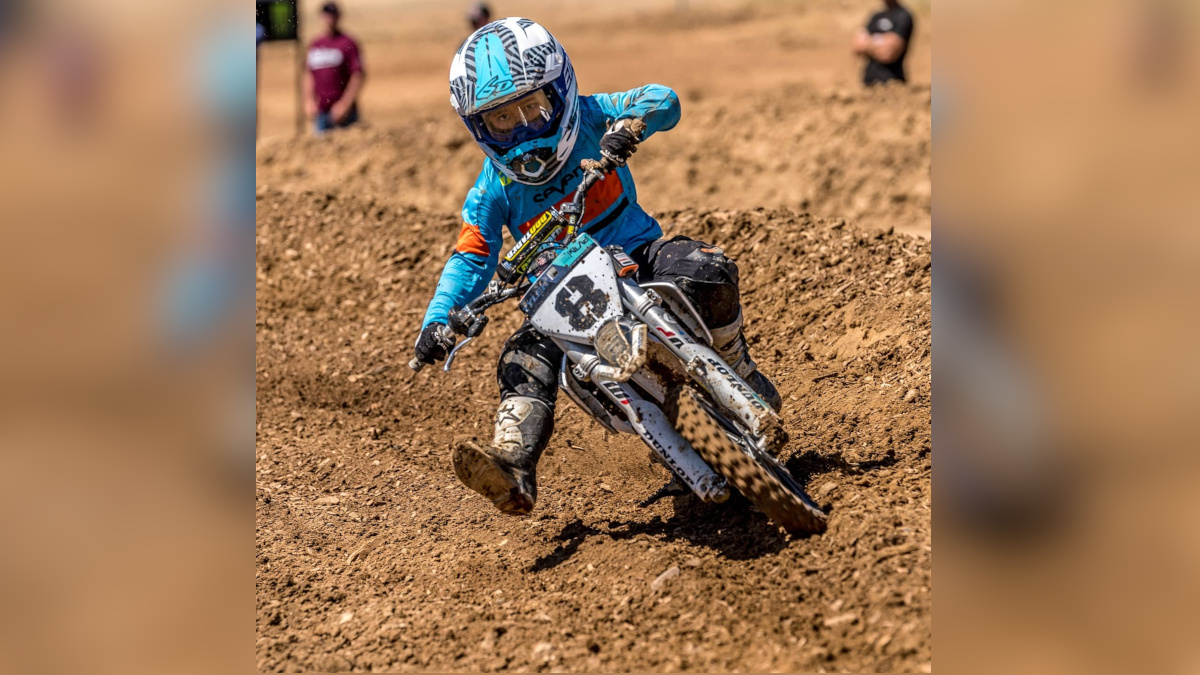 Despite his young age, Maurcio has already experienced several hardships and setbacks in his budding motocross career. This little racer has overcome each and every one, even taking home a first place race finish despite breaking his hand in practice just over a month before the event. 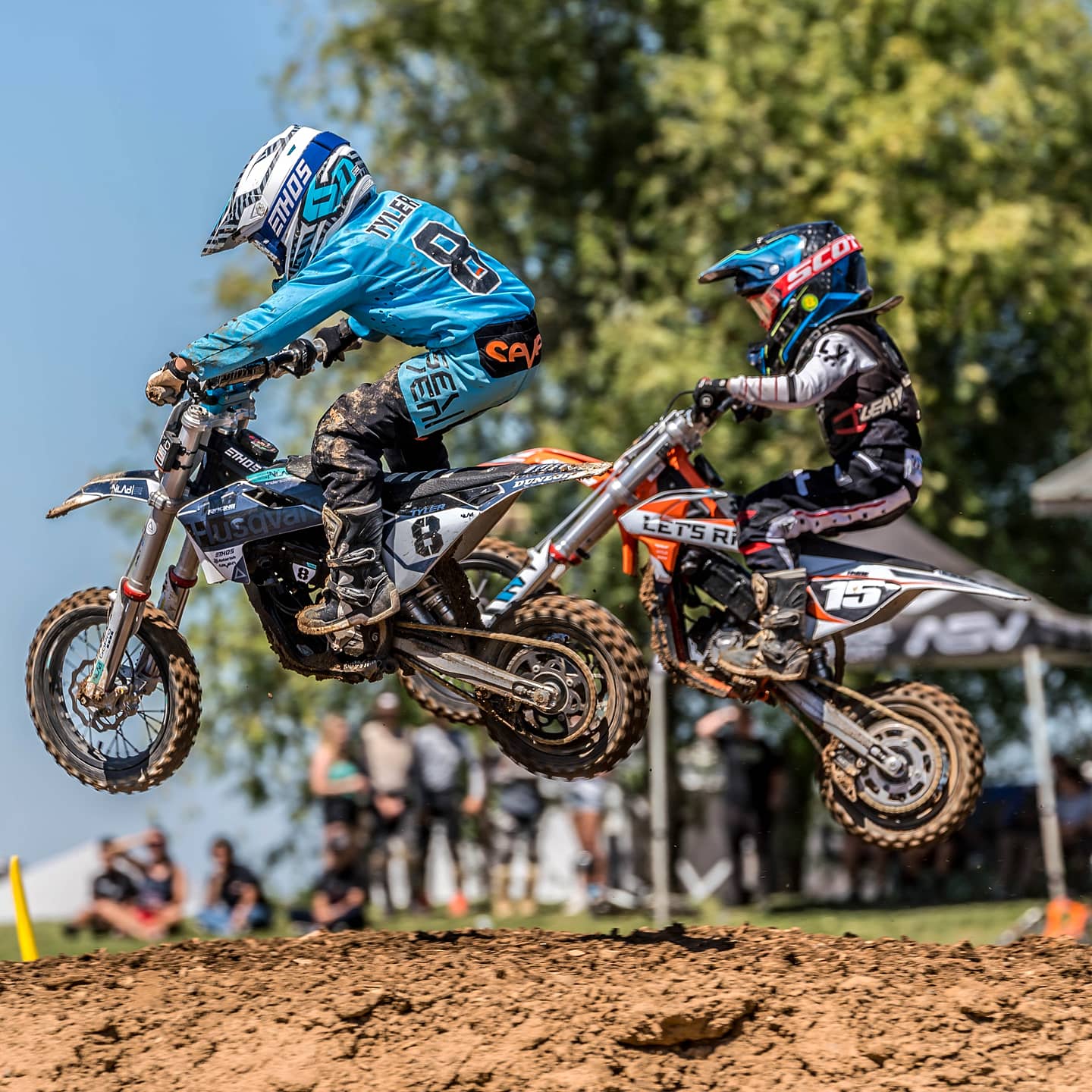 With consistent training, nutrition, conditioning, and of course the support of his parents and lola, Maurcio has made history as one of the 42 fastest kids in the US, and will be competing in the electric bike class in Tennessee from August 2-7.

Polini Francisco, aged seventeen, is a full-time student in addition to being a dedicated motocross racer. He has proven himself in the sport, achieving strong finishes in last year’s season. The racer took home second and sixth place in the 250 C Limited and 250 C Jr. (12-17 years old) Limited classes, respectively. 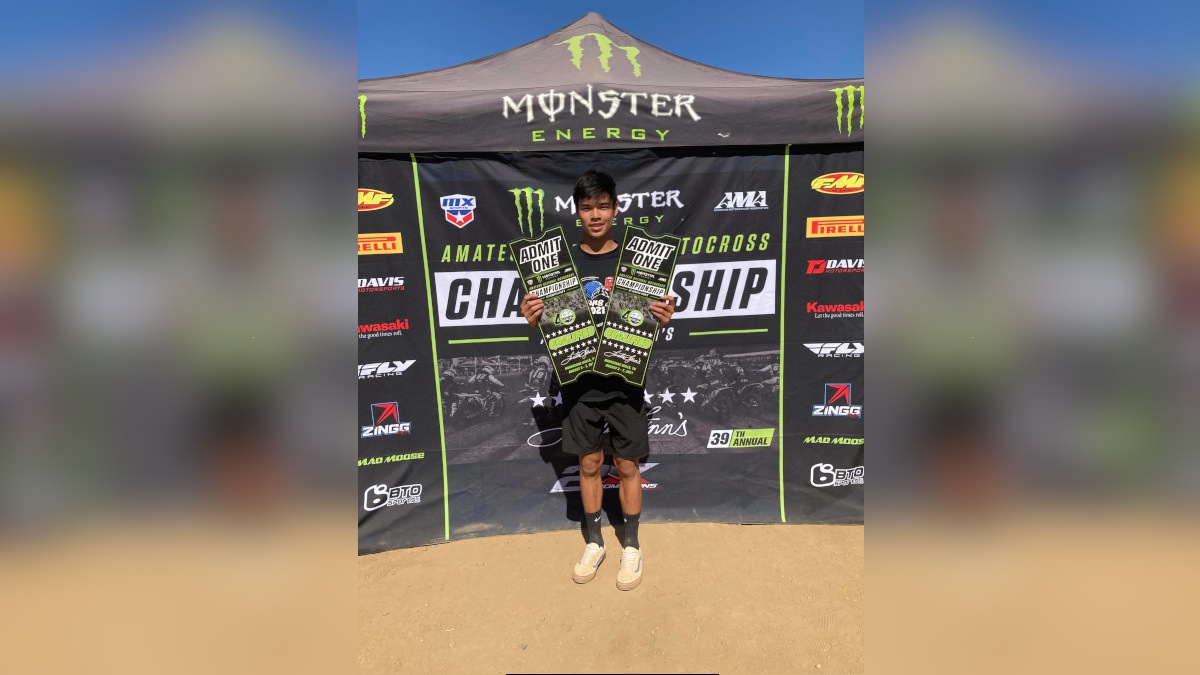 Though he has to balance his school work with riding, training, exercising, and traveling across the country for races, Francisco still finds time to hang out with friends by riding and training with them on dried up riverbeds, flat turn tracks, and concrete. The teenager consistently rides at least three times a week and exercises at home when he isn’t on the bike. Keeping Franciso fueled is an athlete’s diet of eggs, vegetables, chicken breast, fruits, and rice, and of course, lots and lots of water. 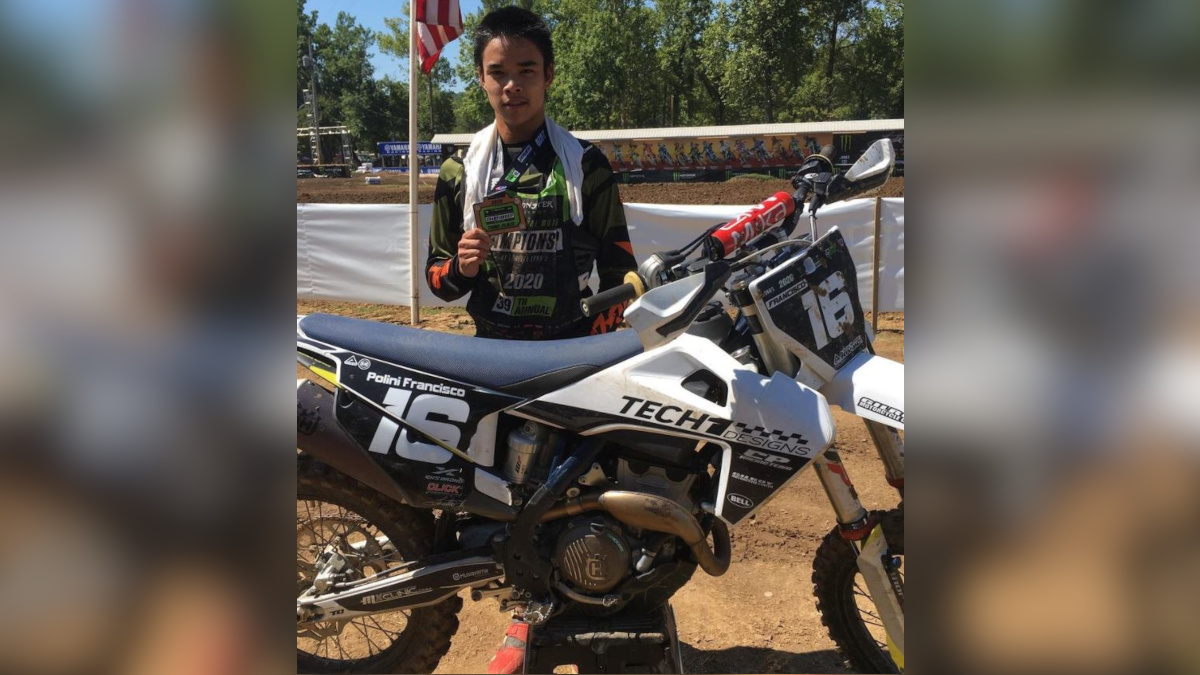 Seeing these Pinoy riders excel in their craft is something to behold as it is, but the fact that they’re making our country proud at the world’s biggest amateur motocross event makes their achievements all the more inspiring and motivational.

It’s young athletes like Mauricio and Franciso that best represent how bright the future of the Philippines is in motorsports, especially if our racers are given the right opportunities and support systems. 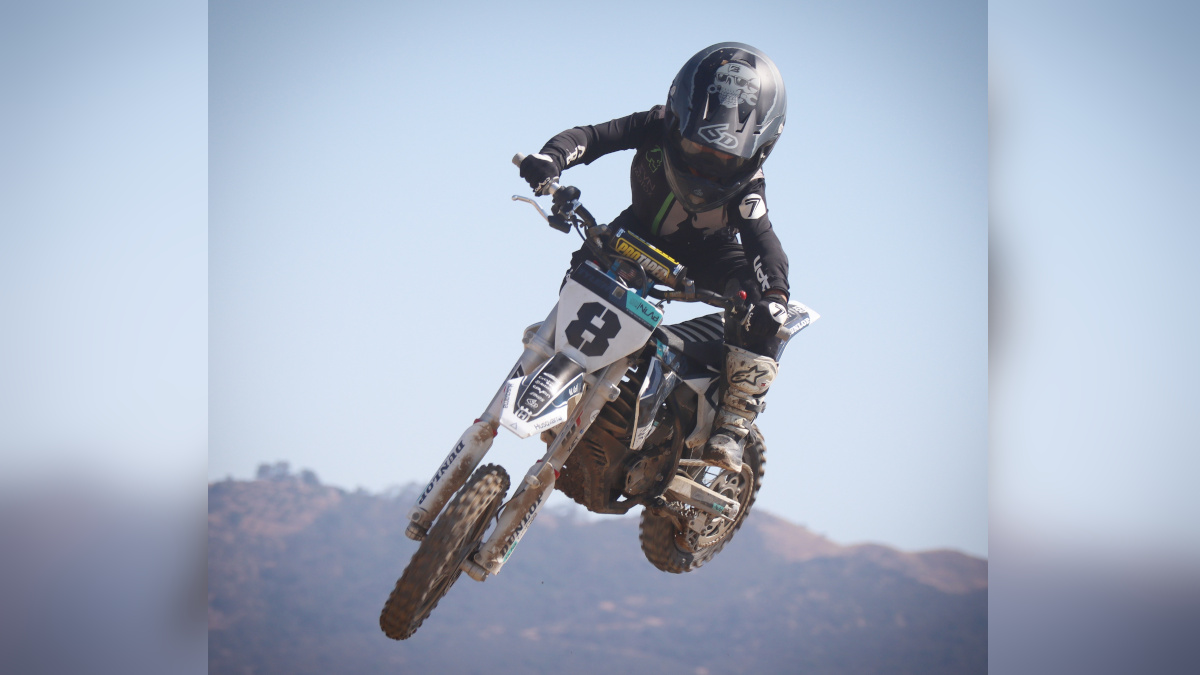 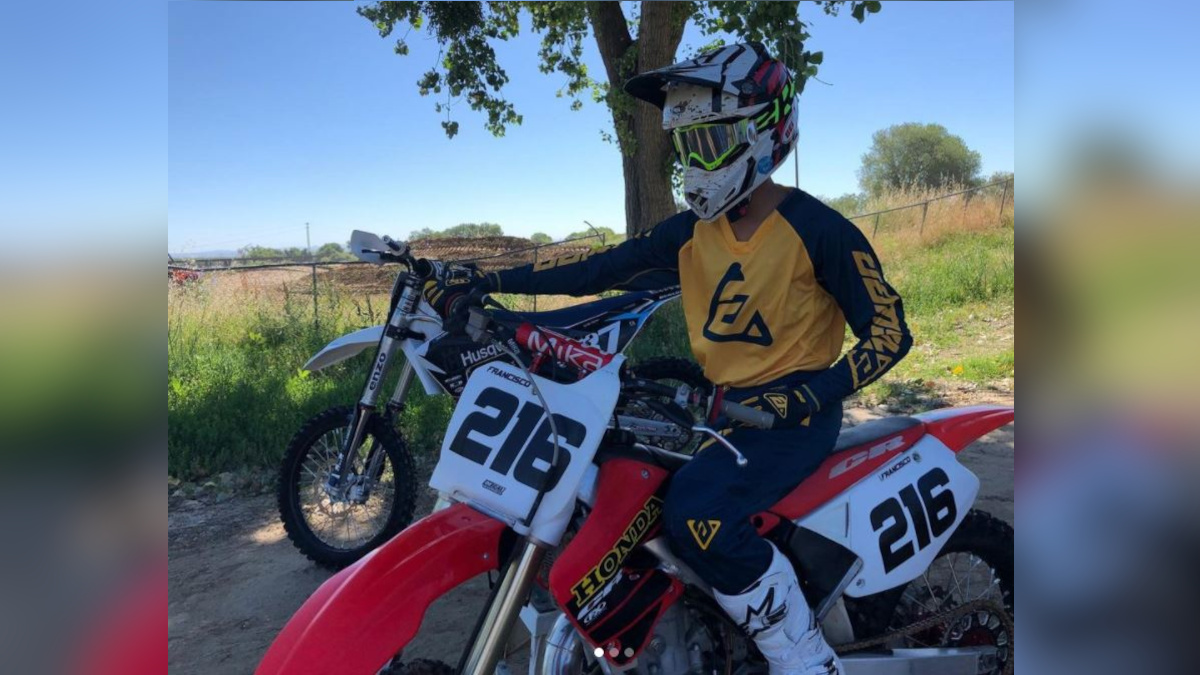 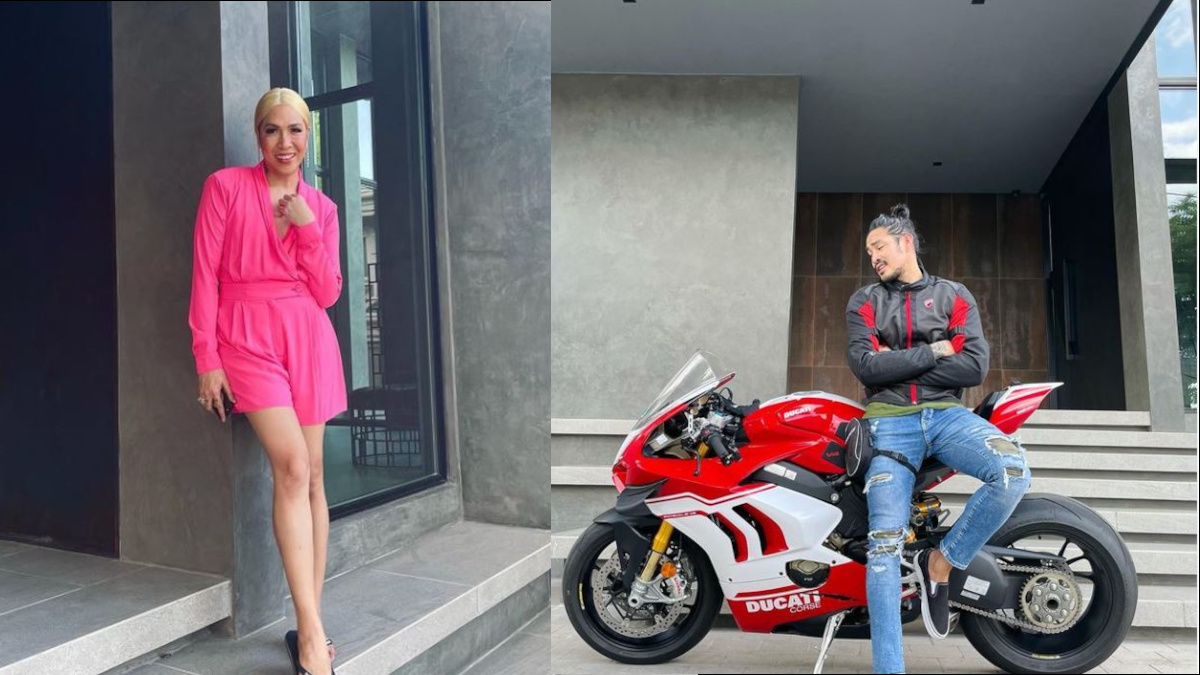