Meet the Army general who rides with his wife

Brig. Gen. Jesus Durante III was appointed by President Rodrigo Duterte as commander of the Presidential Security Group (PSG) in February last year. His primary task of securing Duterte and his family required him to conduct oculars to places where the President will likely visit during critical times.

His appointment as the President’s chief of security came at the height of the COVID-19 pandemic that resulted in lockdowns in Metro Manila and other areas, including Davao City—the birthplace of Duterte and Durante. These two gentlemen, coincidentally, share a passion for motorcycles. 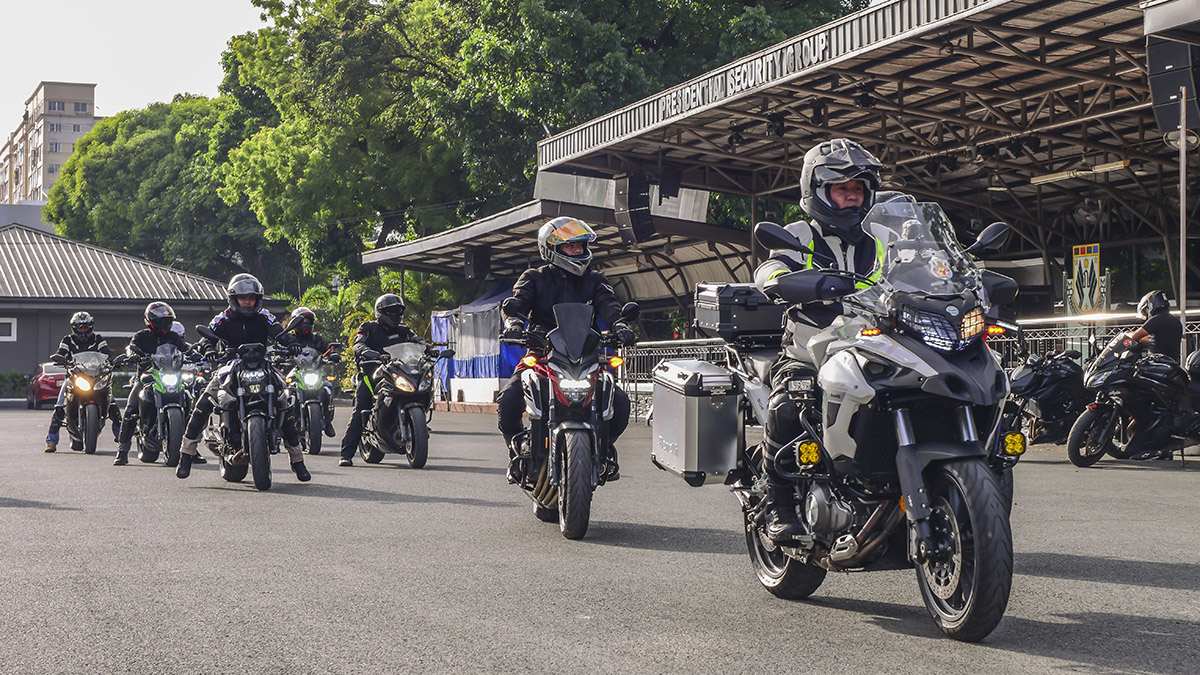 Even during his early days as a young officer, Durante rode motorbikes to go in and out of remote Army camps near rebel-infested areas in Mindanao. Durante realized, too, that the practicality of using two-wheelers allowed him to better perform his duties during the pandemic. 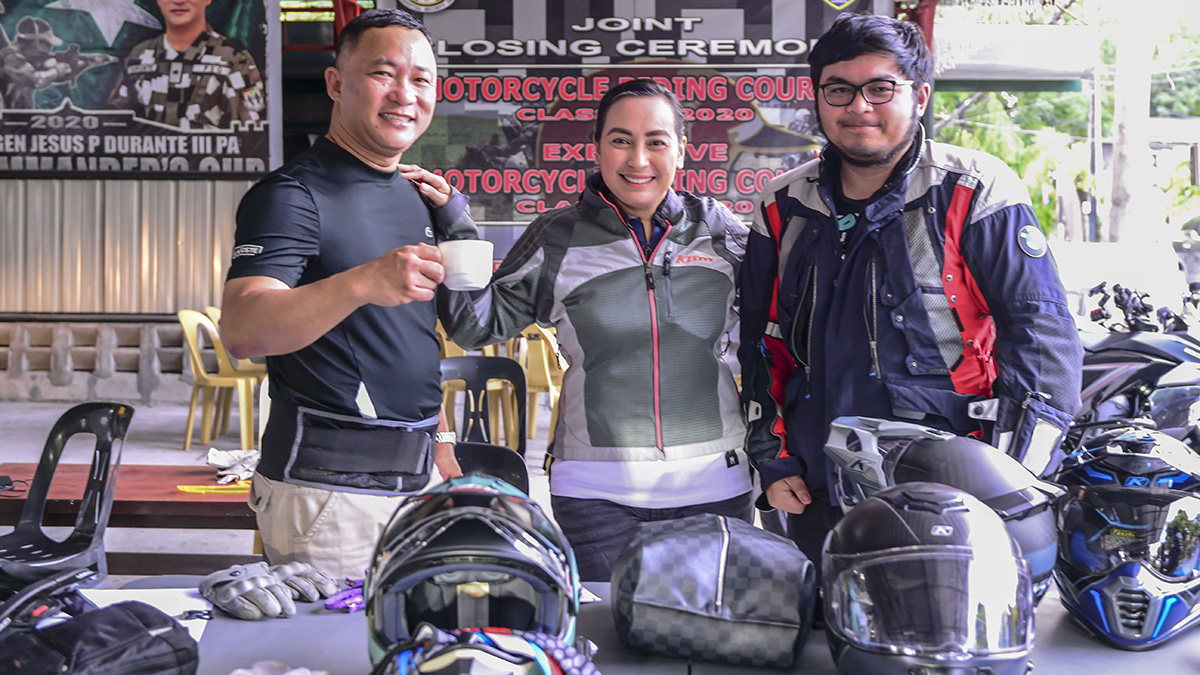 “Then she later realized na kaya niya yung skills level namin. So when we opened the (motorcycle riding) course, nakita n’ya na may babaeng nag-graduate, she also took the course and later on, she became involved in our riding activities,” he adds.

After graduating from the riding course supervised by the Philippine National Police-Highway Patrol Group, Helen found herself upgrading her motorbike from a Kawasaki Ninja 650 to a brand-new BMW F750 GS 40th Anniversary Edition, which she named ‘Annie.’ 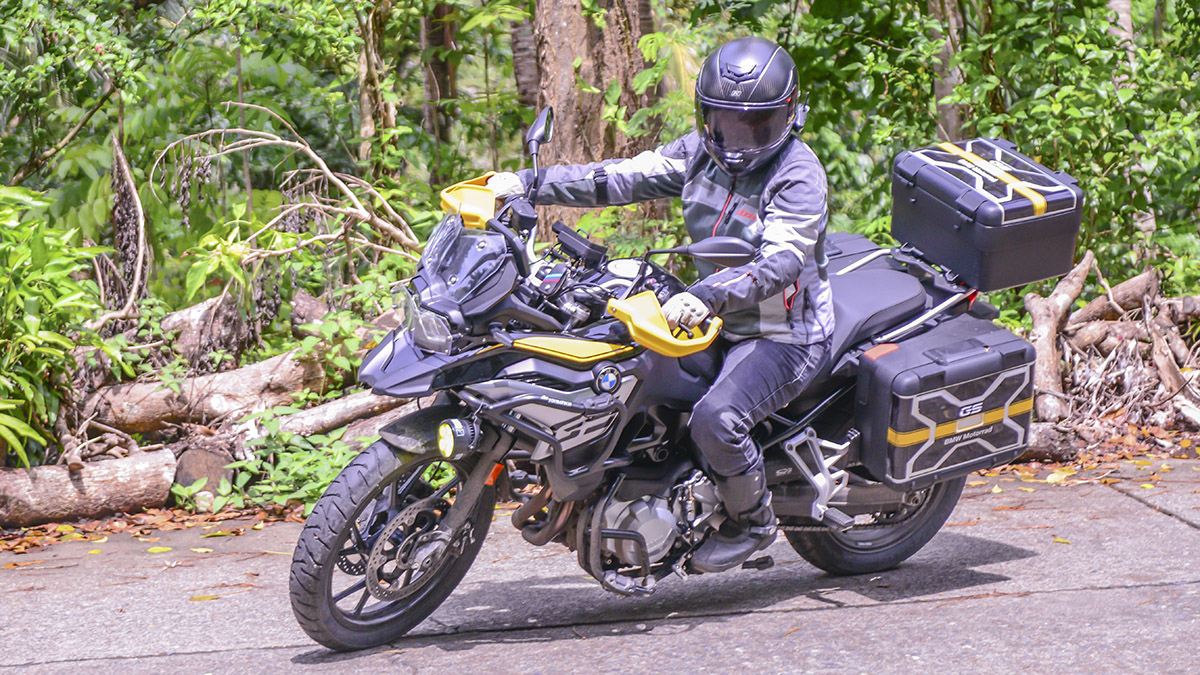 So who had the last say in choosing the F750? “Yan kasi ang pinakamababa (seat height) sa mga adventure bike. Yan ang napili niya at yan din ang ni-recommend ko,” the general explains. On some occasions, their 20-year-old son Miko joins his parents for bonding time. Both Miko and his dad ride a BMW F1250 GS.

Another bonus to Helen’s riding adventures is being able to connect with the seven PSG lady riders who also completed the motorcycle riding course. She does it voluntarily, being the so-called ‘first lady’ of the PSG. 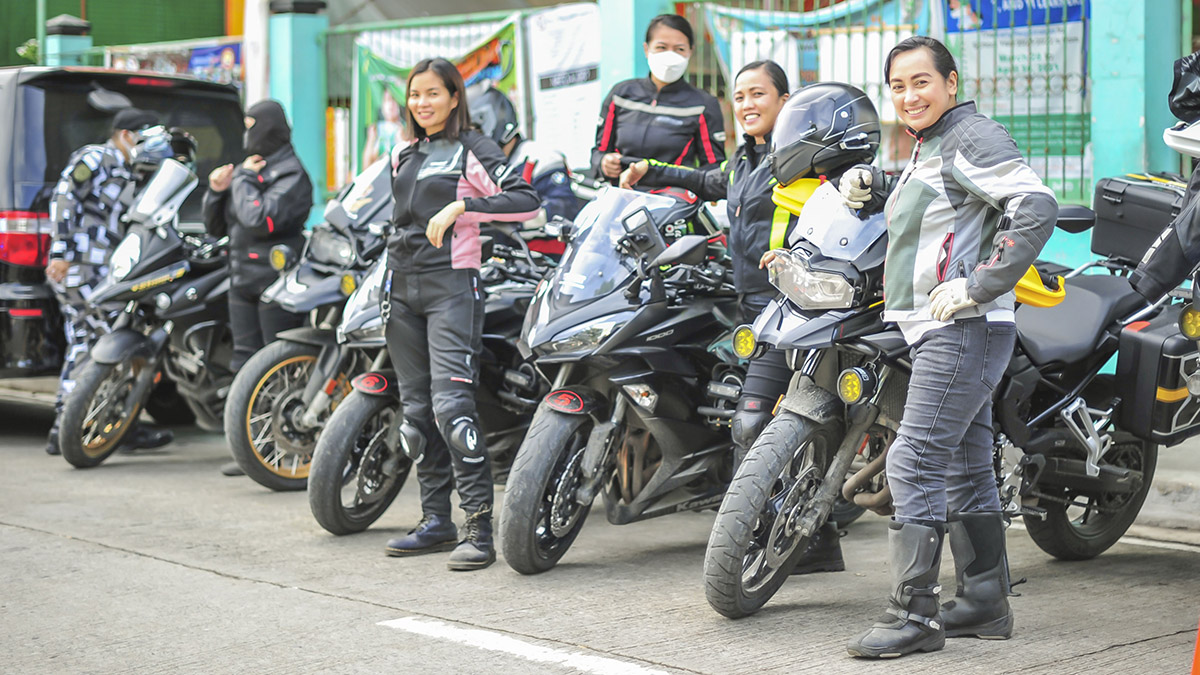 We also asked the PSG chief what’s on the family’s bucket list. “For now, we are planning to ride all over the Philippines. Yung Philippine Loop, kaming tatlo together,” he shares. 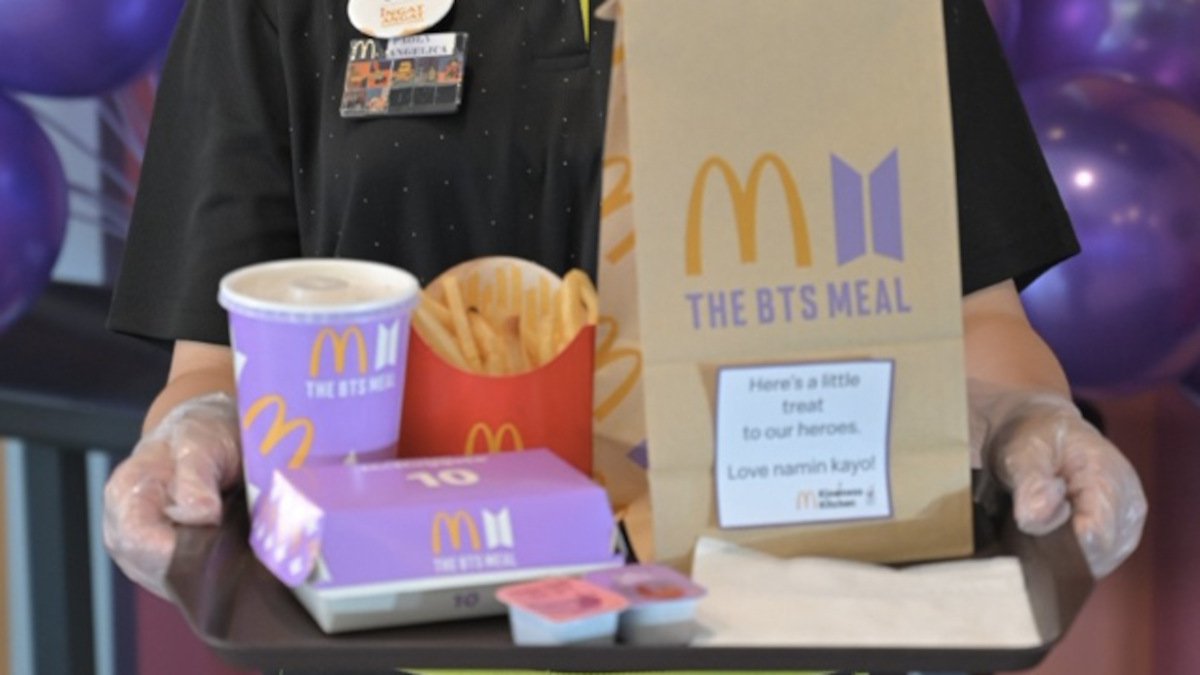 Dropping by McDo for a pitstop? Grab a BTS meal while you’re at it
View other articles about:
Read the Story →
This article originally appeared on Topgear.com. Minor edits have been made by the TopGear.com.ph editors.
Share results:
Retake this Poll
Quiz Results
Share results:
Take this Quiz Again
TopBikes Rating:
/20