He’s not the only Parokya rider, though
by John Paulo Aguilera Feb 24, 2021
MOTORCYCLE BRANDS IN THIS ARTICLE

Buhawi Meneses is living the life in Los Angeles, it seems. The bass player for legendary Filipino band Parokya ni Edgar recently had a chance to take a custom Yamaha bike for a test ride.

“Trying out this 1979 XS650 Bobber with a sweet steady springer fork with deleted front (brakes),” he wrote on Instagram. “Suicidal ideation! Really cool but probably hard to maximize Cali riding.”

For context, the Yamaha XS650 was first introduced in October 1969, with production lasting until 1979. Back then, the midsize motorcycle was said to be equipped with one of the most advanced engines in the large parallel-twin class. The bobber, meanwhile, is a style of custom motorcycle from 1930 to the ’90s.

Coincidentally, the musician who took over bassist duties for Parokya when Buwi Meneses migrated to the US is also an avid rider. Paolo Bernaldo (formerly of Moonstar88) currently owns a Ducati SuperSport. He recently hit the race track—Clark International Speedway, to be exact—for the first time.

Speaking of rider-musicians from the iconic band, guitarist Gab Chee Kee is also a two-wheeler enthusiast. His custom Motorstar Cafe 400 was a podium finisher at Moto Builds 2017, while it’s unclear if he just lets his partner borrow this Honda EX3:

We don’t know about you, but Parokya should make a music video for “Saan Man Patungo” with Meneses, Chee Kee, and Bernaldo riding together. 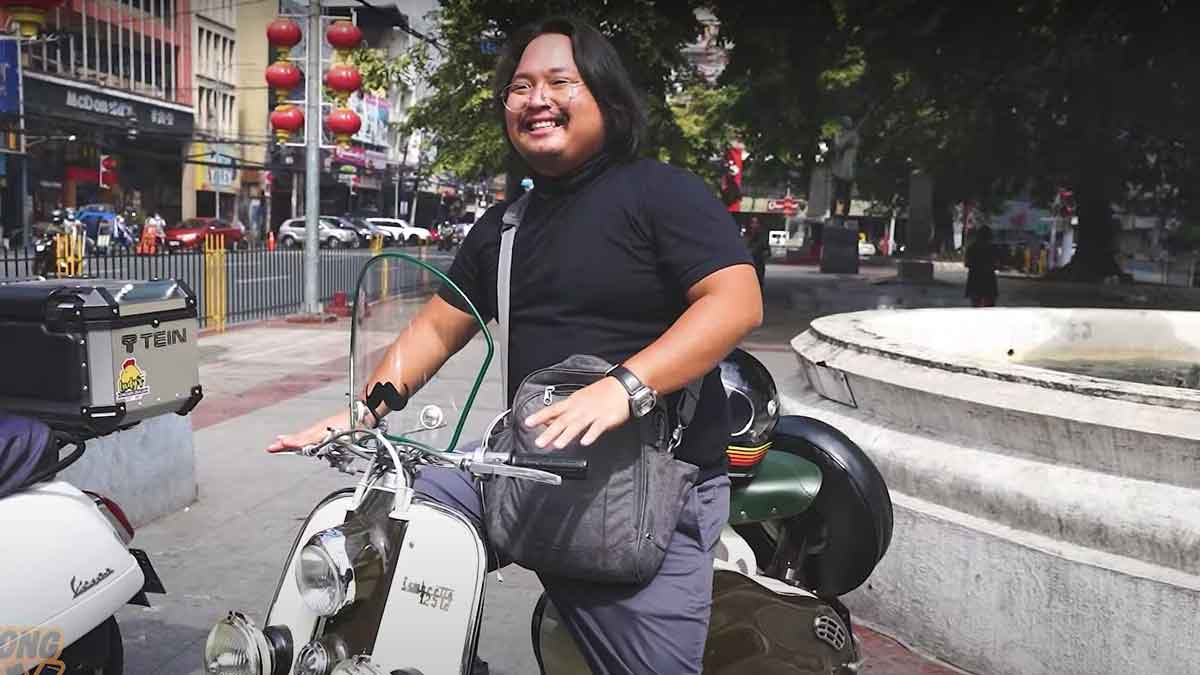 Ninong Ry joins other Vespa enthusiasts on a group ride to Binondo
View other articles about:
Read the Story →
This article originally appeared on Topgear.com. Minor edits have been made by the TopGear.com.ph editors.
Share results:
Retake this Poll
Quiz Results
Share results:
Take this Quiz Again
TopBikes Rating:
/20