There is a lot of sentimental value

Maria Lorna Ymas Anonuevo is a highly skilled auto mechanic and the owner of Autofix Automotive Home Car Care Service based in Cainta, Rizal. In recent years, Cainta has become notorious for traffic. For home services, she relies on either ‘Baemax’ (Suzuki Skydrive) or ‘Redmax’ (Motostar Z200) to save time when meeting clients.

Anoneuvo’s family has been living around the flood-prone Rizal area. Currently, they are staying in a multi-level residential unit, which keeps the household safe and dry every time the water level rises due to nonstop rain. 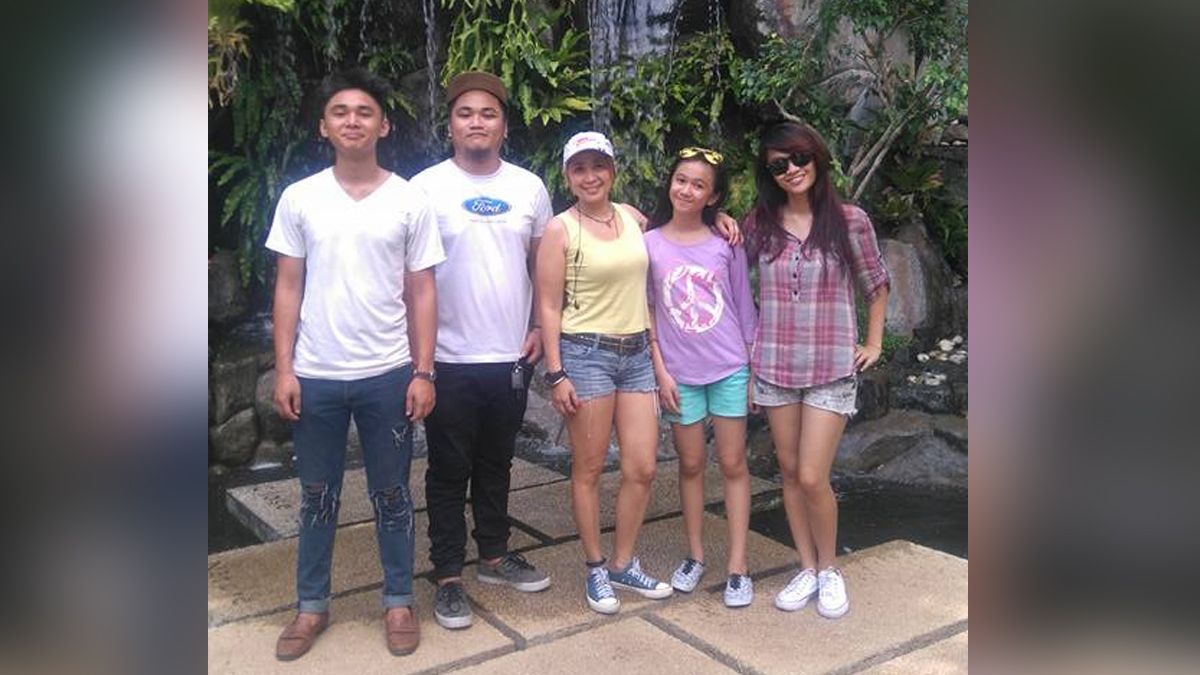 Unfortunately, Baemax and Redmax are left on the ground floor, while the Anonuevos can only pray for the safety of the two scooters from the upper level. This scenario has become a perpetual problem for them.

Anonuevo has more to say about the Skydrive when it comes to flood situations. In 2016, Baemax literally got ‘baptized.’ Good thing her team of mechanics was able to ‘resuscitate’ it after the calamity.

Four years later, Typhoon Ulysses wrought havoc in Metro Manila and its neighboring areas. Baemax again found itself submerged in deep flood at the parking lot of BFCT compound in Marikina, where Anonuevo’s old office was located. Her paranoia worsened after learning that the two container vans parked alongside the Skydrive were swept by the strong current. 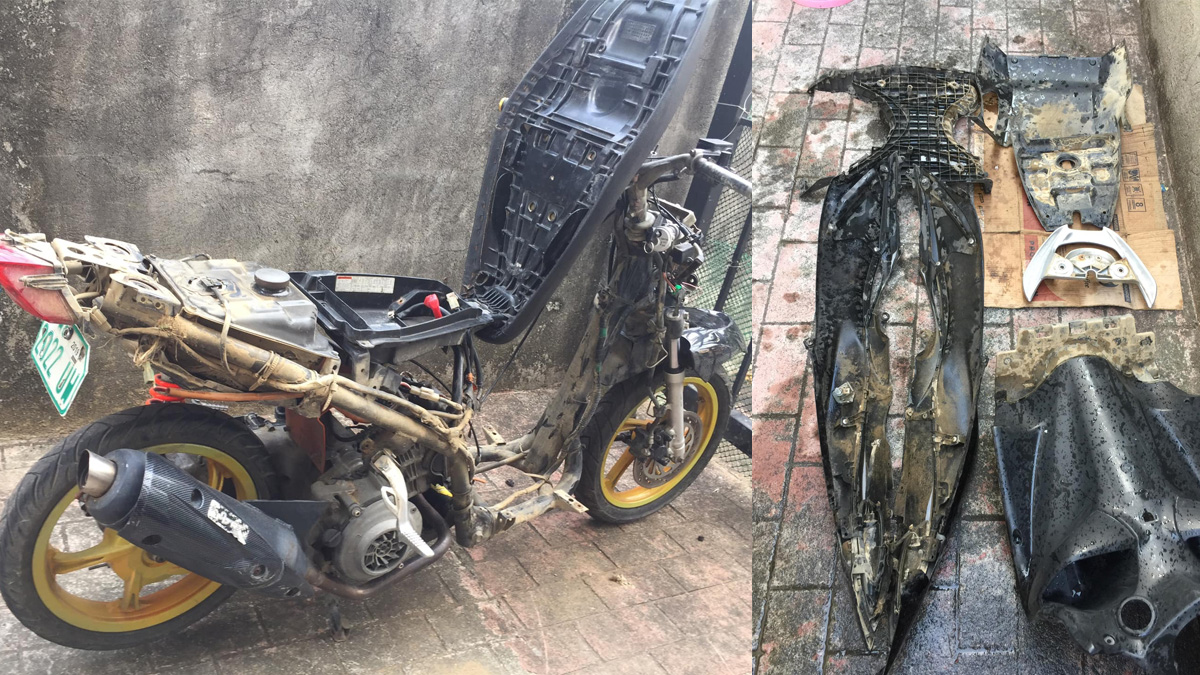 “Iyak na ako nang iyak nun,” she recalled. That night felt like one of the longest for her. Then a ‘miracle’ happened, according to Anonuevo.

Their problems with flooded scooters did not end there. For the third time, Baemax ended up underwater at the height of monsoon rains last July 25 along with Redmax, which she bought from a friend just three months ago.

As highly skilled and experienced mechanics, Anonuevo and her team are very much capable of reviving the two scooters, since the bikes are not equipped with complicated electronic systems. Even so, it would be understandable not to achieve 100% restoration work, since water can do irreparable damage to certain motorcycle parts. 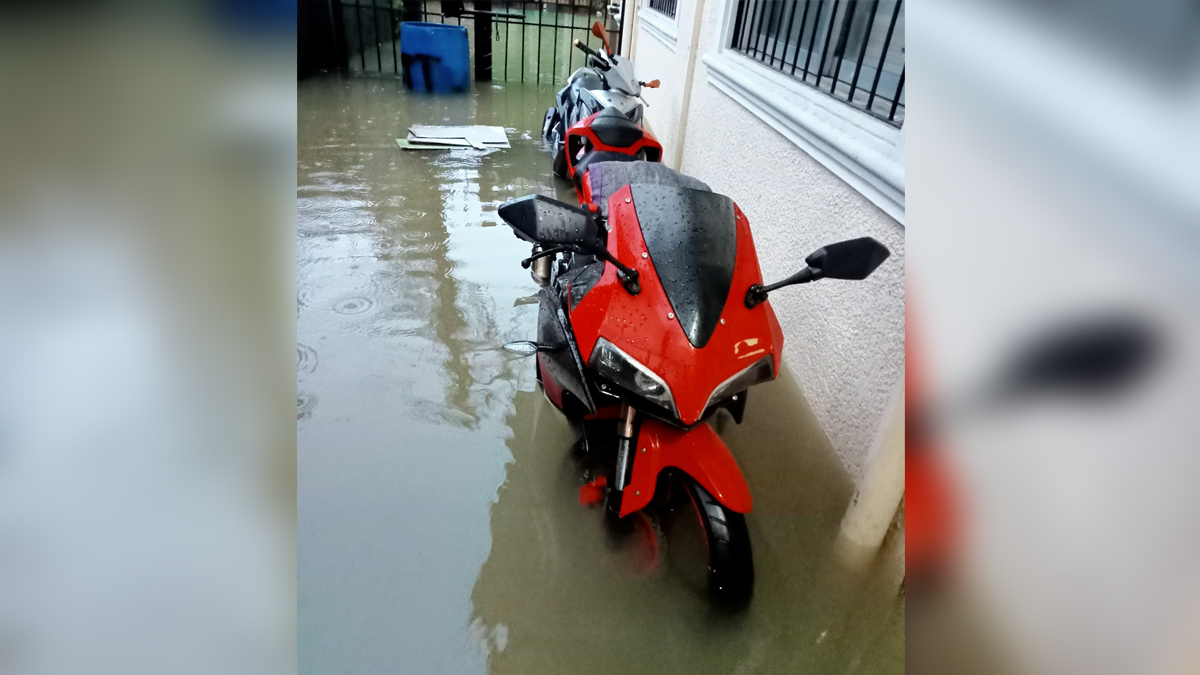 Even from his sickbed, she said Gio kept reminding her to take good care of his dear scooter. We can relate. So, to the Anonuevo family: Ride safe and dry always! 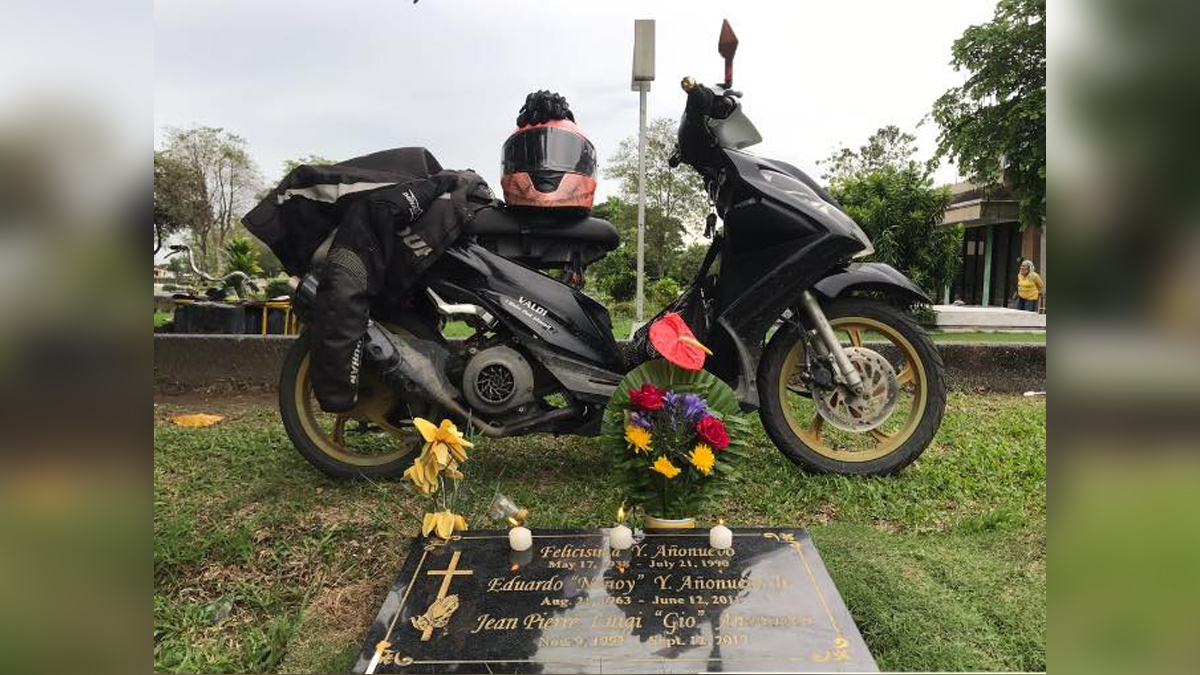 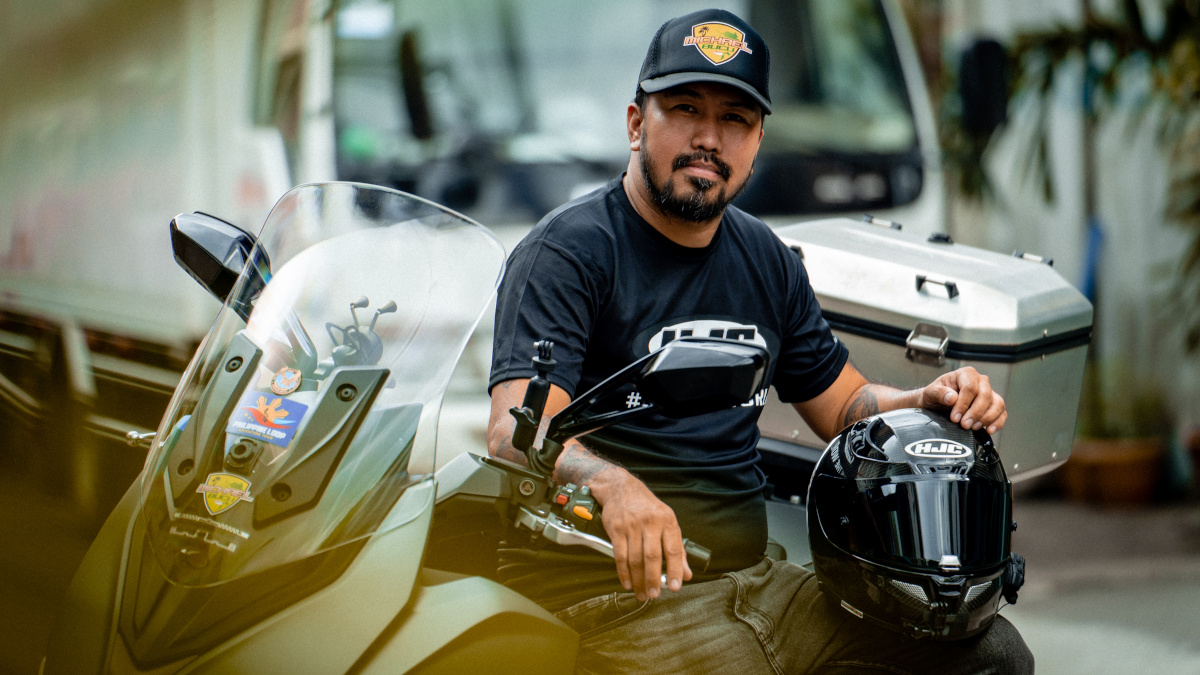 Michael Bucu’s first Philippine Loop almost turned out to be his last
View other articles about:
Read the Story →
This article originally appeared on Topgear.com. Minor edits have been made by the TopGear.com.ph editors.
Share results:
Retake this Poll
Quiz Results
Share results:
Take this Quiz Again
TopBikes Rating:
/20