According to Coach Sam, the actor is already an advanced rider
by John Paulo Aguilera Mar 16, 2021

Carlo Aquino is the latest celebrity rider to undergo training at the Mx Messiah Fairgrounds (MMF) Academy in Taytay, Rizal.

Before the award-winning actor, Tamayo had already taught the likes of Xian Lim, as well as Richard Gutierrez, his wife Sarah Lahbati, and their son Zion.

“Advanced si Carlo. He has toured his 1200 around Luzon to Vigan in the past. Magaling siya,” Tamayo shared.

He arrived at MMF with his partner Trina Candaza, with whom he has a daughter. According to Tamayo, Candaza was fully supportive of Aquino’s passion for riding.

Coach Sam added,:“Kwento (nga nila), they used to ride together a lot. She backrides (with) Carlo lagi, and even went to Vigan together. However, now na meron na (silang) baby, they thought baka delikado if something happens to both of them during ride. Walang mag-aalaga kay baby.” 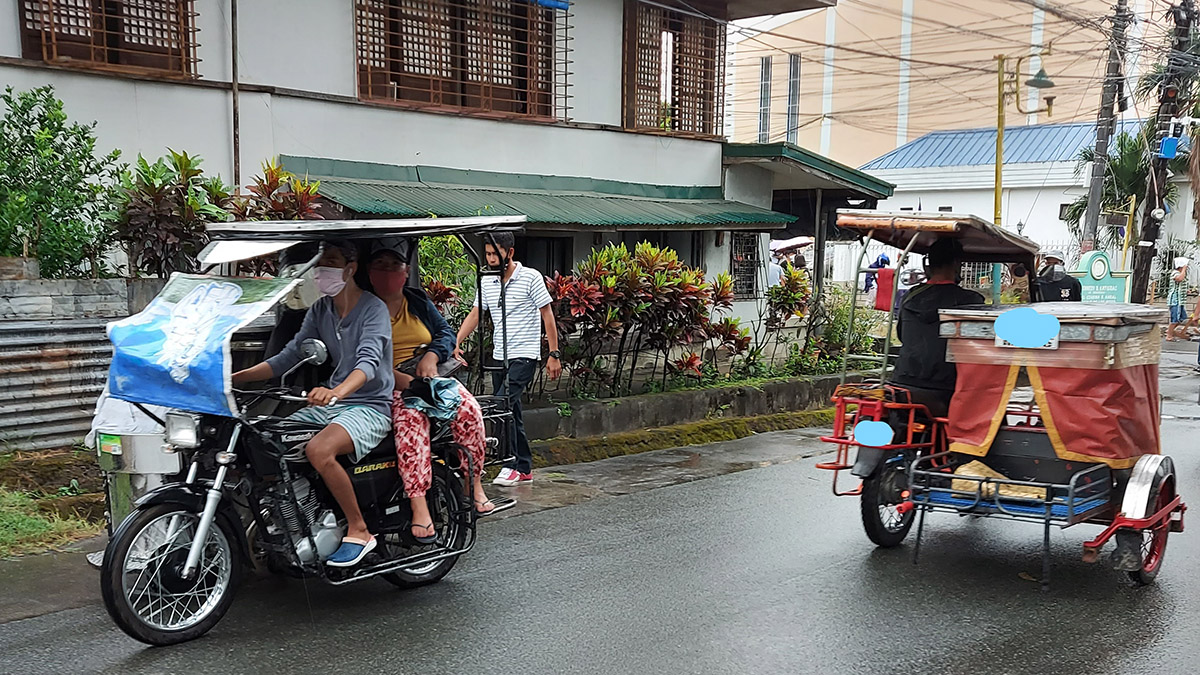