Take a bite out of this yummy-looking chocolate motorcycle

If you’re a motorcycle enthusiast with a sweet tooth, then you’ll love what Swiss pastry chef Amaury Guichon has just made.

The most-followed pastry chef on social media—2.9 million followers on Instagram—assembled an edible motorbike using pieces of chocolate, describing it as his most complex chocolate creation. According to his post, “I especially loved working on the coil and the wheels!”

This isn’t the first time Guichon has created a real-life object, or even a creature out of chocolate. Among his delectable masterpieces are confectionery versions of an elephant, gorilla, harp, and telescope.

Born in Geneva, Guichon started young in the culinary arts and moved to France at 14 years old to train at the Ecole Hoteliere Savoie Leman. He returned to Switzerland to finish two years of pastry study at Wolsberg College, and was awarded 1st Place in the Apprentice Chocolate Showpiece Contest.

His numerous accolades include the gold medal for ‘Best Apprentice of France’ ill de France and winning the ‘Les Delices de la Mediteranee’ contest. He also became the Executive Chef of Hugo & Victor in Paris, then worked at the Jean Philippe Patisserie in Las Vegas.

Guichon also posted a video on YouTube of how he constructed the chocolate motorcycle: 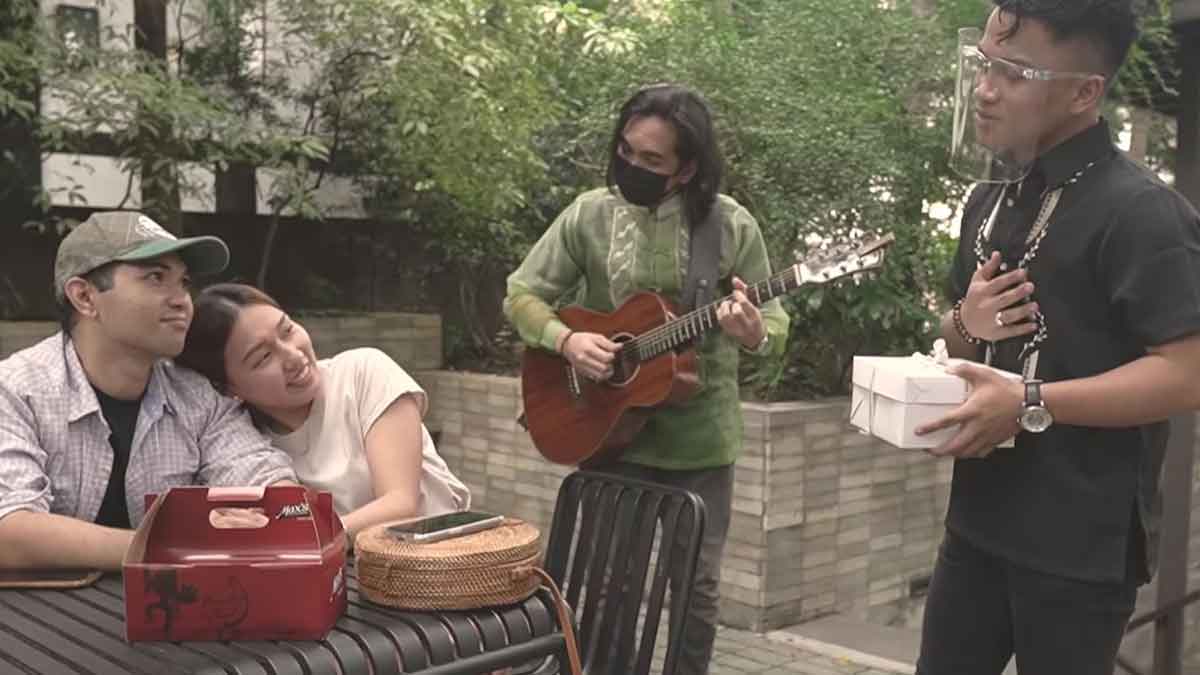 Max’s Restaurant is now offering a Valentine’s delivery package with a special ‘harana’
View other articles about:
Read the Story →
This article originally appeared on Topgear.com. Minor edits have been made by the TopGear.com.ph editors.
Share results:
Retake this Poll
Quiz Results
Share results:
Take this Quiz Again
TopBikes Rating:
/20