When he’s not wielding hammers on-screen as Thor, Chris Hemsworth spends his time honing his other skills.

The Australian actor recently shared a video of himself riding a mini dirt bike through an obstacle course. Hemsworth went over a pole then bulldozed a couple more before shouting, “Yes!” as he rode off.

He wrote on Instagram: “They said it couldn’t be done, I said ummm yes it can…then it was done,” with the hashtag #NoMountainTooHigh.

His Avengers co-star, Jeremy Renner, commented on the post: “Love you and your six-year-old beautiful spirit.” The clip already has 5.4 million views and 1.3 million likes as of writing.

We’re not sure if Hemsworth’s stunt coincided with the time his wife, Elsa Pataky, reportedly took their children off-road riding in Byron Bay earlier this month.

The Spanish actress, who has appeared in Fast & Furious movies, uploaded a photo of her son jumping off a dirt ramp. She captioned another photo of them, “A todo gas,” which means, “at full throttle. ”

His latest video aside, there’s no doubt that the kids got the passion for bikes from their father. MotorbikeTimes.com quoted Hemsworth in a previous interview with GQ, as saying, “When we grew up, we had a few different dirt bikes. Initially, we had an old PeeWee 50 that my dad fixed up.

“He used to race motorbikes, 125s right up to superbikes, and then we had an old DT 175 Yamaha trailer bike which we rode into the ground over the years. I grew up in a culture of motorbikes. So I like racing just fine; quite a lot actually.” 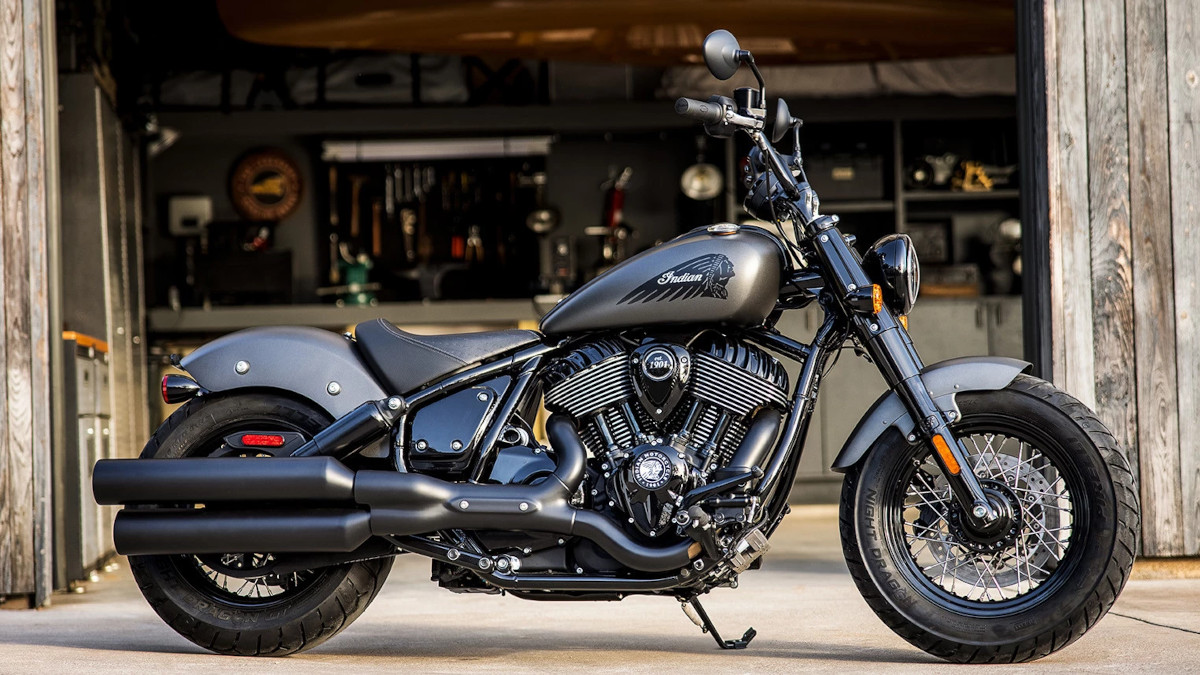 Five reasons why the Indian Chief Bobber Dark Horse is worth a try
View other articles about:
Read the Story →
This article originally appeared on Topgear.com. Minor edits have been made by the TopGear.com.ph editors.
Share results:
Retake this Poll
Quiz Results
Share results:
Take this Quiz Again
TopBikes Rating:
/20