Titled ‘Best Magic Wish,’ the video starts out with a note about the whole production team taking swab tests and testing negative prior to shooting. Safety protocols were also observed before, during, and after the shoot.

The vlog then cuts to a skit where Tenorio and Marudo are shown cleaning their adventure bikes (a BMW R1250 GS or R1200 GS), before Azarcon arrives on a bicycle. After some playful banter among the three, Azarcon’s bike ‘magically’ turns into a BMW C400 GT.

The new episode has garnered more than 17,000 views and 1,400 likes on YouTube as of this writing. It also teased the next upload, which features a bit of dirt biking and motocross action.

Check out the D’ LaZY Road Trip channel, which already has 16,700 subscribers since joining the platform in March: 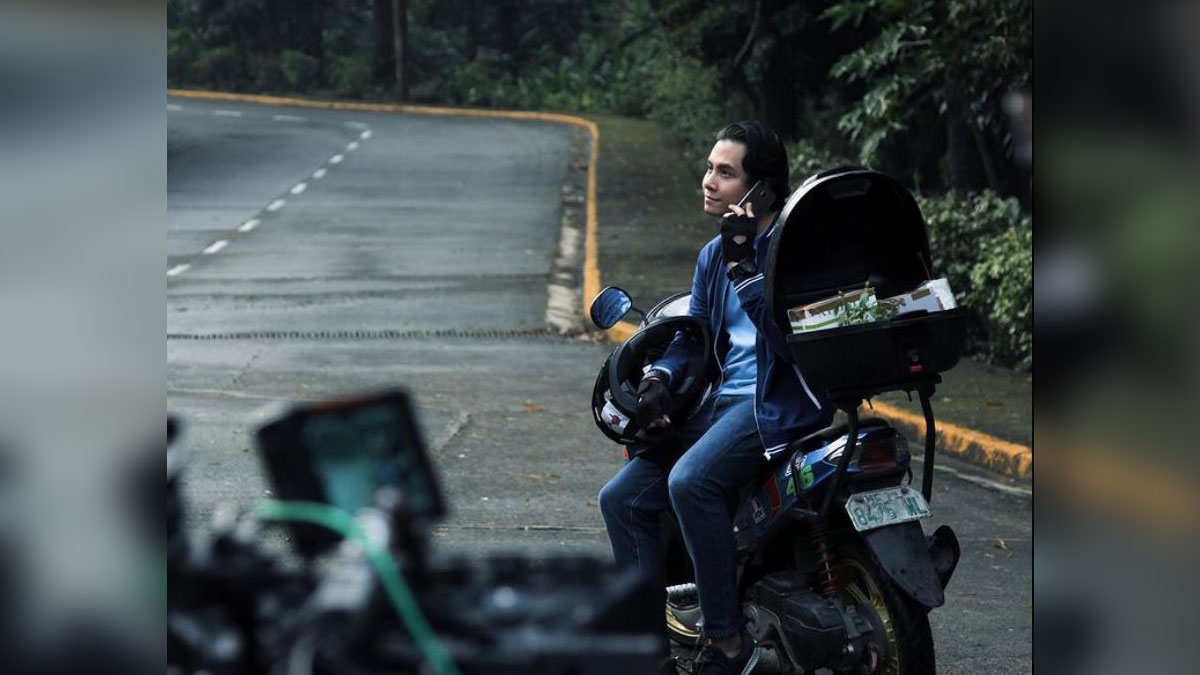 JC Santos almost became a food delivery rider during the pandemic
View other articles about:
Read the Story →
This article originally appeared on Topgear.com. Minor edits have been made by the TopGear.com.ph editors.
Share results:
Retake this Poll
Quiz Results
Share results:
Take this Quiz Again
TopBikes Rating:
/20