This realistic diorama of EDSA traffic will make you look twice

Turning chaos into art
by John Paulo Aguilera May 30, 2021

It’s one thing to bear the daily traffic jam along EDSA, but it’s another to make a concrete reminder of such a road-rage-inducing scenario like, say, a diorama.

Ann Jun Alejandro Magnaye, a former traffic reporter for a TV station, was so used to what he calls the “chaos” and “mess” of the Metro Manila gridlock that one day he decided to make a scenic representation of the EDSA traffic, including miniature cars, buses, concrete barriers, footbridges, and even the rapid transit system.

He explained: “That’s what makes it unique, because why would anyone want that chaos. At the same time, it served as a remembrance of where I first started and how I grew with my job.”

Magnaye has been collecting dioramas since elementary school and was influenced by a friend in 2002. As a college student, he built his first one, the Light Rail Transit (LRT) Line 1, and finished it in two years. Eventually, he added the Manila Metro Rail Transit (MRT) System, LRT-2, bridges, and thoroughfares, until he almost completed the rest of the metro.

His diorama diecast collection, which houses over 1,900 cars as of this writing, is made of recycled materials, and can easily be dismantled to change the setting.

Magnaye said: “During the ’90s, when we were still young, we got to watch Ultraman. In the series, monsters wreck dioramas and attack Tokyo. So I said, why not Metro Manila? Why don’t we have (our own) miniature (city)? We’re used to being inspired by Western culture. That’s what also led me to do this.”

His latest work? A diorama of the Metro Manila Skyway System, which he started during quarantine when he got COVID-19. 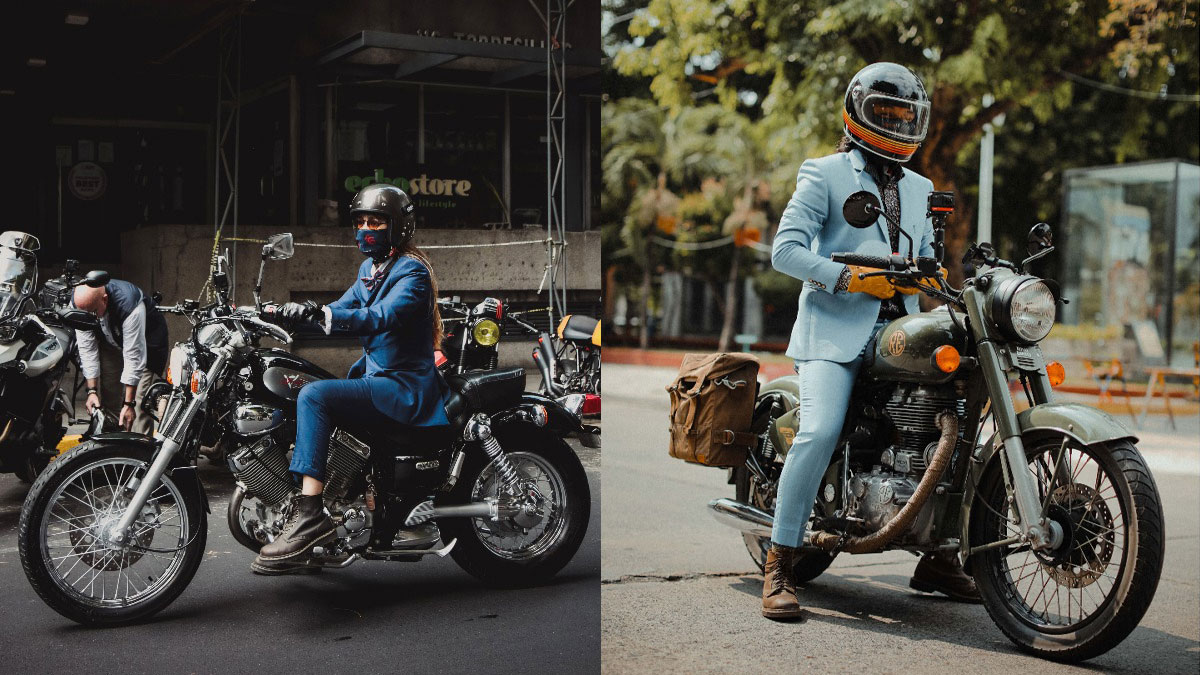 Check out the dapper riders of the 2021 Distinguished Gentleman’s Ride
View other articles about:
Read the Story →
This article originally appeared on Topgear.com. Minor edits have been made by the TopGear.com.ph editors.
Share results:
Retake this Poll
Quiz Results
Share results:
Take this Quiz Again
TopBikes Rating:
/20