Inspired by one of his dad’s favorite movies, ‘The Great Escape’
by John Paulo Aguilera May 28, 2021
MOTORCYCLE BRANDS IN THIS ARTICLE

Less than a month before Father’s Day, Ryan Lawas Tigley was able to complete his Kawasaki KE100 scrambler project.

‘Close’ might be an understatement to describe the relationship between the avid rider from Cebu and his father Eutiquio, a.k.a. ‘Tikyo.’ “Tinukso nga ako ng college barkada kasi dala-dala ko si Papa sa beach outing at biker gatherings,” he recalled in an interview with Top Bikes Philippines. “Minsan nag-Cebu round trip din kami, angkas ko siya.”

Sadly, the older Tigley succumbed to liver cirrhosis last year. Ryan had already returned to Singapore as an overseas Filipino worker at the time, and he wasn’t able to come home due to the travel restrictions at the onset of the COVID-19 pandemic.

A couple of weeks prior his dad’s passing, they were still able to go for a joyride.

Ryan then decided to pursue the build to honor his late father. The problem was distance—all his bikes were in Cebu, and he has yet to return to the Philippines since flying out last year. The customization was set in his brother’s home in the province, but the design, bodywork, paint job, and engine rebuild was done separately.

Tigley explained: “It was a slow and tedious process to properly communicate with the person-in-charge for each step. It took around a year to complete.”

Inspired by the motorcycle in one of his Tikyo’s favorite movies The Great Escape, the crew painted his initials and death anniversary on the tank. For reference, the model used by actor Steve McQueen in the war film’s iconic bike chase is a Triumph TR6 Trophy.

Tigley shared: “When I turned 18, he was already 60. Sa laki ng age gap namin, I was influenced by older movies like The Bridge on the River Kwai, The Magnificent Seven, and The Great Escape. 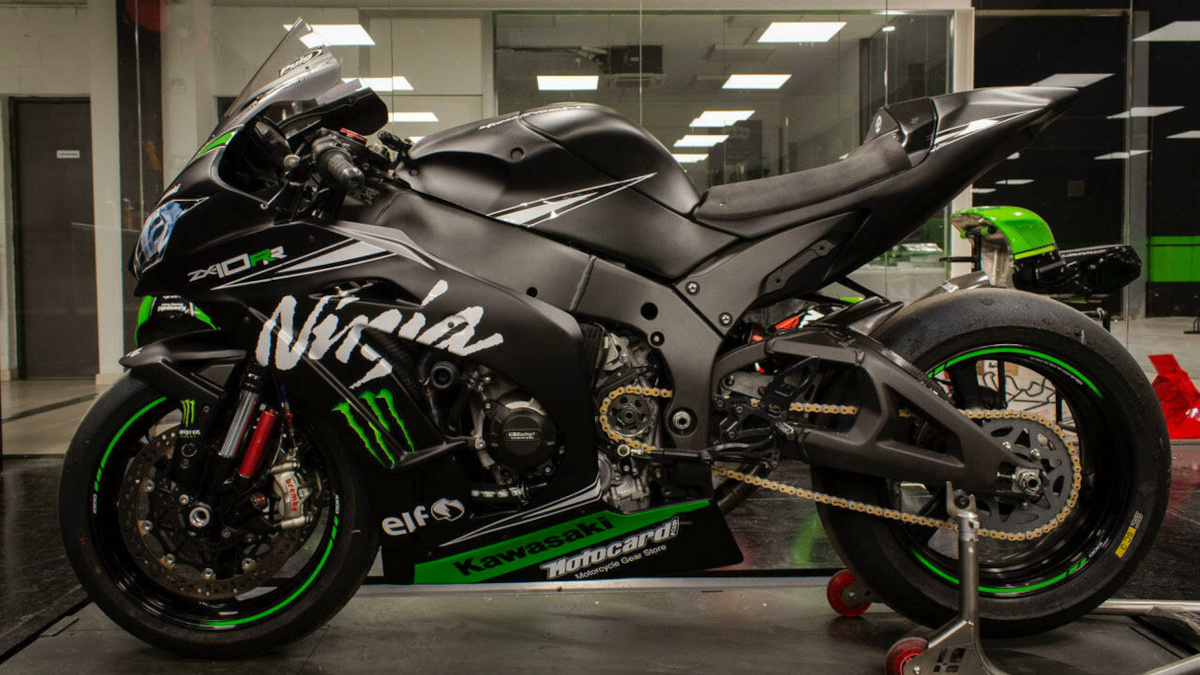 Looking for a used bike? Jonathan Rea just put his up for auction
View other articles about:
Read the Story →
This article originally appeared on Topgear.com. Minor edits have been made by the TopGear.com.ph editors.
Share results:
Retake this Poll
Quiz Results
Share results:
Take this Quiz Again
TopBikes Rating:
/20