It’s his “tribute to our modern-day heroes”
by John Paulo Aguilera Mar 9, 2021

Have you seen this sick art work of delivery riders being depicted as members of the Power Rangers?

Ken Hensly uploaded the masterpiece on his Facebook page Kensuke Creations, where it has garnered 24,000 reactions and 38,000 shares as of this writing. The Cebu-based artist, who serves as Team Lead for the Vector-Illustration Department at RipeConcepts, revealed that he came up with the idea back in 2019.

“It was inspired from my Halloween costume at our office party,” he told Top Bikes Philippines. “I dressed up as a Grab rider and my significant other kept telling me (that) I looked like a Power Ranger.”

The COVID-19 pandemic then opened his eyes to the value of these delivery businesses for the people who stayed indoors during this difficult time.

“Riders became our lifeline,” according to Hensly. Meeting a lot of them, and even making friends with some, made him realize how hard their work has been as frontliners.

The visual artist shared that he has been getting messages asking why he didn’t include other brands. Aside from wanting to give a shoutout to the food delivery services that he and his family have been using, the decision also has something to do with the essence of the art work.

He explained, “At the end of the day, it’s not about the brand but thanking all of these businesses and riders for creating such a huge innovation and difference in our new normal lives.

“Usually when I post, it’s because I want to de-stress from my busy schedule. I don’t really expect anything from it, to be honest. But it’s great that it has made an impact, even reaching different countries. I’m honored!” 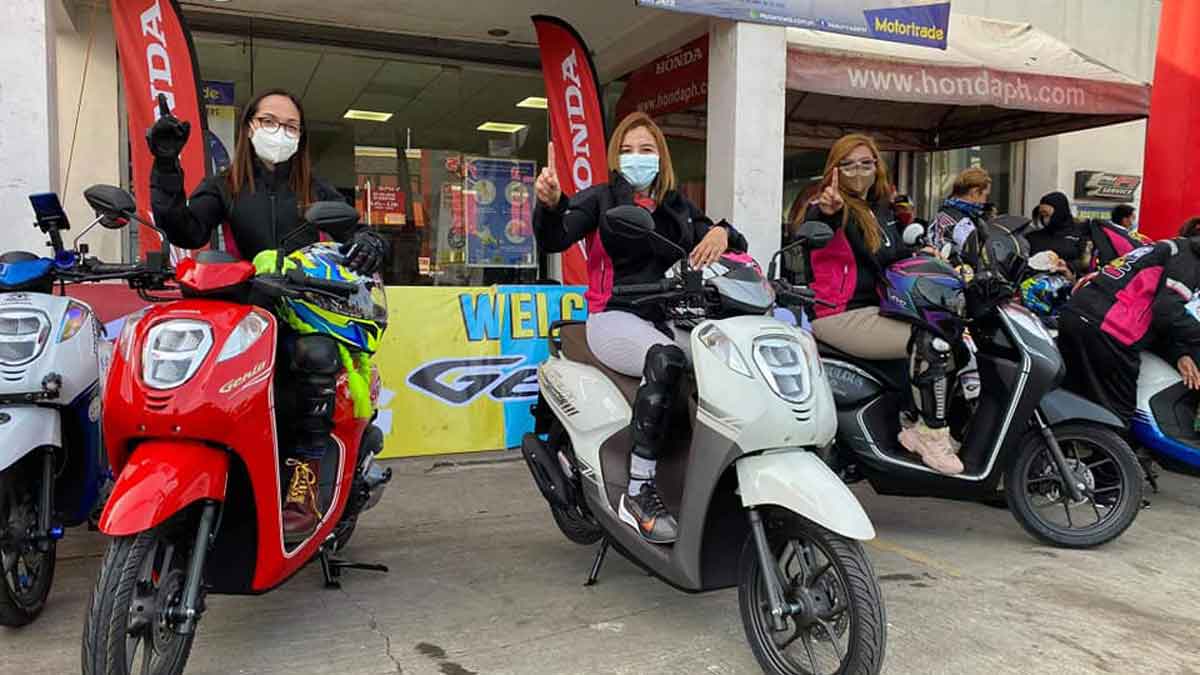 This all-female Honda rider club hopped on the Genio to Twin Lakes, Tagaytay
View other articles about:
Read the Story →
This article originally appeared on Topgear.com. Minor edits have been made by the TopGear.com.ph editors.
Share results:
Retake this Poll
Quiz Results
Share results:
Take this Quiz Again
TopBikes Rating:
/20