The SPC Dancing Riders hail from Laguna
by Pia Regalado for Reportr.World Apr 27, 2021

Jomark Peladra and his crew of Foodpanda riders did a happy dance to the beach house classic ‘Ever After’ and got nearly five million views in three days—cracking a viral formula on Gen Z’s favorite platform, TikTok.

Peladra and the six-piece SPC Dancing Riders picked a feel-good jam, granted a follower’s request for a collab with a McDonald’s branch manager, and just danced to make their audience happy.

The SPC Dancing Riders (named after their base, San Pablo City) was lucky the manager, Roselle Ann Cosico, is a dancer herself and needed just two practice rounds before filming on her way out from work.

The SPC Dancing Riders’ TikTok got its breakthrough in March when its reached 2.5 million views for its dance outside a KFC branch in San Pablo.  Followers noticed the group’s knack for choreography and blocking.

Since then, followers regularly send their collab requests, until the McDonald’s video with close to five million views over the weekend.

When netizens called for an encore, the group made another video at the same branch—this time, with the crew members.

Since then, Peladra’s TikTok account @jomakzky exploded with 4.3 million likes and 332,000 followers. Despite their rising popularity on social media, the group members will continue with their day jobs to continue bringing food and essentials to quarantined millions.

NOTE: This story first appeared on Reportr.world. Minor edits have been made. 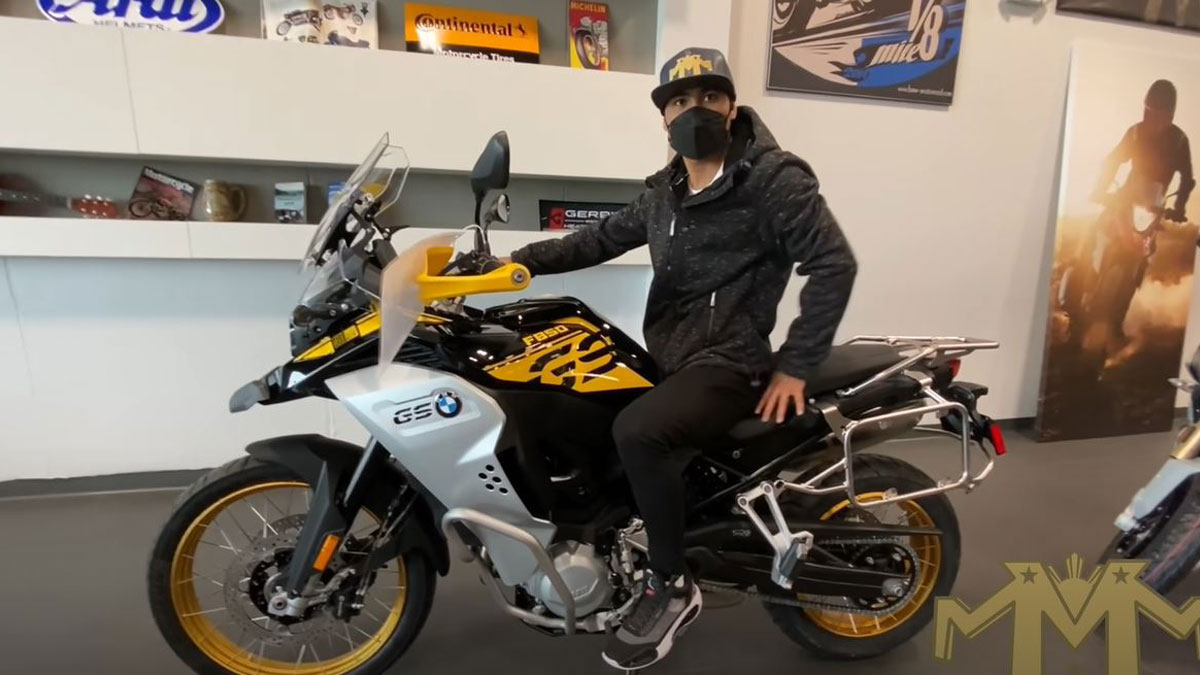 Mark Magsayo ‘buys’ a big bike after his recent win—at least according to his vlog
View other articles about:
Read the Story →
This article originally appeared on Topgear.com. Minor edits have been made by the TopGear.com.ph editors.
Share results:
Retake this Poll
Quiz Results
Share results:
Take this Quiz Again
TopBikes Rating:
/20