Over the weekend, fans were gushing over Gerald Anderson dropping by the hotel where his girlfriend Julia Barretto was staying for a lock-in taping.

He owns a Benelli TRK 502X, which he bought at Benelli Ortigas. The adventure tourer is equipped with a 500cc DOHC liquid-cooled twin-cylinder engine that is capable of delivering 48hp at 8,500rpm and 46Nm of torque at 6,000rpm. The TRK 502X comes with aluminom alloy wheels with iron spokes, wind-tunnel-designed faring and windshield, as well as a lightweight exhaust system.

After hitting the beach, the group headed to Barretto’s hotel at night. And because she isn’t allowed to make contact with people outside the bubble due to the health protocols, the celebrity couple kept in touch a la Romeo and Juliet from her balcony.

“This is what the virus does. The virus separates people,” Barretto said.

Anderson and his friends returned next morning, then he threw a stone at the balcony to get her attention. When Barretto came out and waved at them, he told her, “Di ako makapunta sayo eh.”

Before going home, Anderson made a pit stop to a bike shop to have his oil changed.

As of this writing, the vlog has garnered almost 267,000 views and 4,000 likes. Anderson, who started his YouTube channel in January of last year, already has 120,000 subscribers. 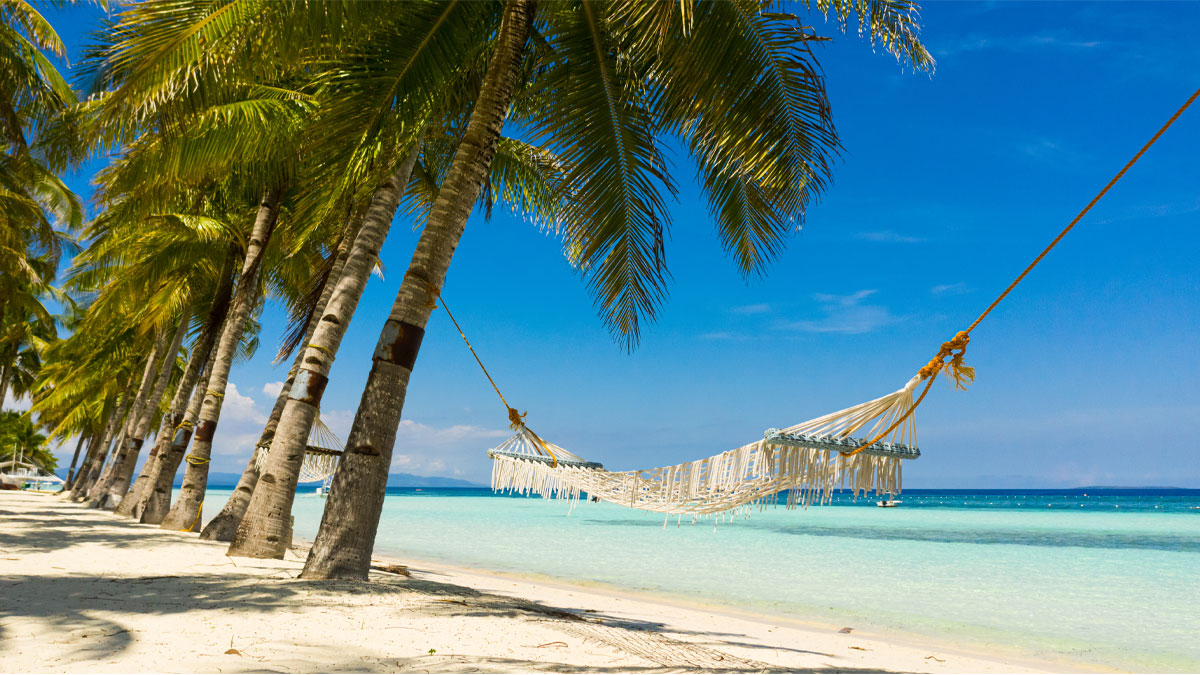 Itching to hit the beach? You can now ride to these locations outside Metro Manila
View other articles about:
Read the Story →
This article originally appeared on Topgear.com. Minor edits have been made by the TopGear.com.ph editors.
Share results:
Retake this Poll
Quiz Results
Share results:
Take this Quiz Again
TopBikes Rating:
/20