Only 1.4 million plates have been produced for 18 million registered motorbikes

Since Republic Act No. 11235, a.k.a. the Motorcycle Crime Prevention Act, was signed into law, Land Transportation Office (LTO) head Edgar Galvante says his agency has only produced around 1.4 million motorcycle license plates at their plate-making facility in Quezon City. At the rate things are going, Galvante says they will be able to complete the production and distribution process by June 2022.

That’s quite a long waiting period, considering that the LTO was only able to come up with a rear license plate and an RFID sticker for the initial batch of 1.4 million. The front decals, meanwhile, are not yet available.

Senator Richard Gordon, chairman of the Committee, told Galvante there’s no need to look far to come up with a feasible solution. Section 5 of RA No. 11235 states, “The utilization of voluntary and aid labor from prisoners shall be among the requirements to bid for the procurement of the number plates under this Act.”

According to Gordon, the LTO can set up a plate-making facility within the New Bilibid Prisonin Muntinlupa City. This, the senator said, would not only to solve the backlog problem, but also to give the prisoners a decent source of livelihood.

Which do you think would be a better solution: Coming up with a Mindanao facility or using prison labor in Muntinlupa City? 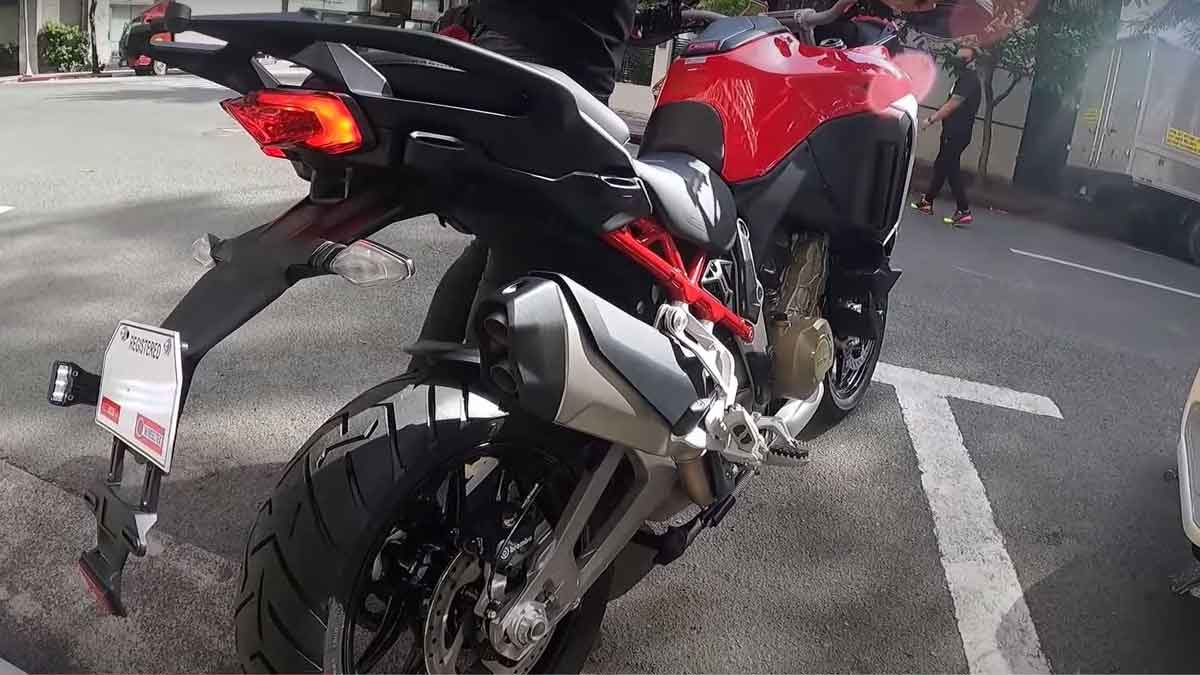