Harley-Davidson shares the inspiration behind its 2021 color schemes

An important part of the company’s design story
by John Paulo Aguilera Jan 26, 2021

This year, Harley-Davidson came up with inspirational “color stories” for the paint and bodywork of its upcoming models.

Days after the American motorcycle company announced its 2021 lineup, which includes the new Street Bob and Fat Boy 114, Slank and VP of styling a design Brad Richards shared the newest concepts in their color palette. They presented ideas like Dark Opulence theme (crimson, deadwood green) and Snake Venom color shift, as well as the Shifting Chroma application and paint jobs commissioned by HD’s Custom Vehicle Operations.

Richards added that the motorcycle color scheme became a really important part of Harley-Davidson’s design story in the mid to late ’20s: “From that point on, color just exploded at the company. It transformed into self-expression and culture.”

Slank said, “We’ve got this amazing palette that we’re rolling out for MY21, and we’re going to continue to develop and innovate and bring something new and exciting to the consumer.”

In related HD news, Harley-Davidson is set to reveal the Pan America 1250 adventure tourer during an exclusive launch event on February 23. 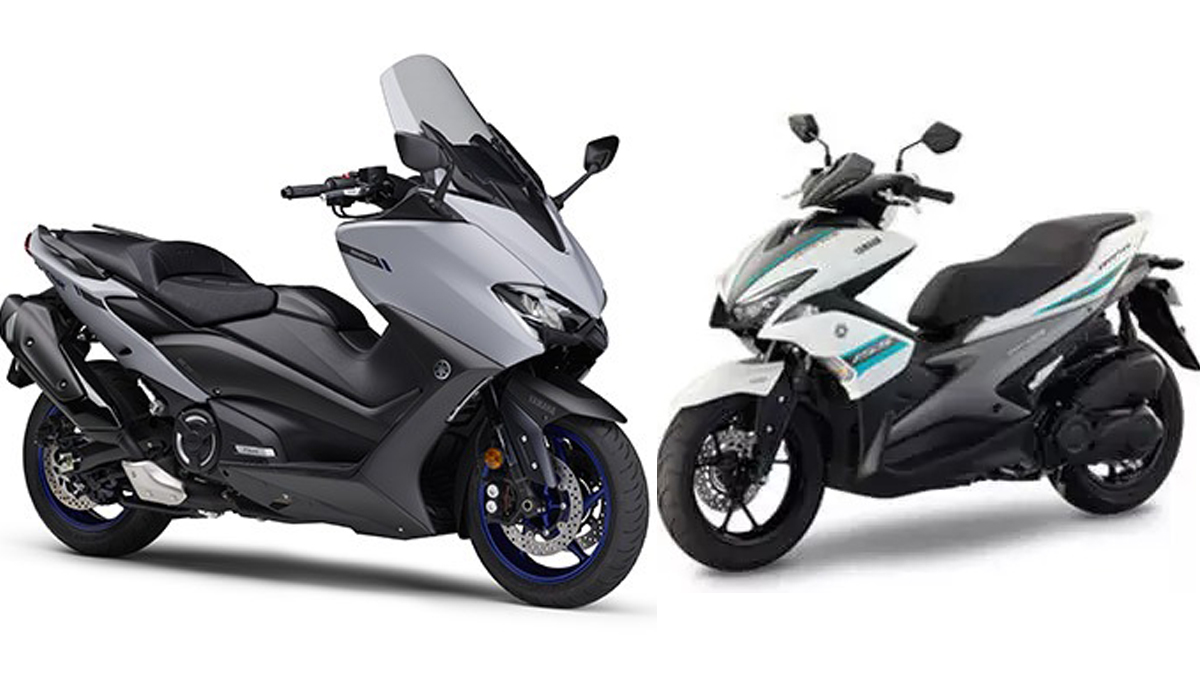 Should you buy a scooter or a maxi-scooter?
View other articles about:
Read the Story →
This article originally appeared on Topgear.com. Minor edits have been made by the TopGear.com.ph editors.
Share results:
Retake this Poll
Quiz Results
Share results:
Take this Quiz Again
TopBikes Rating:
/20