The American manufacturer recently announced that the said model will be available in the Philippines starting May 2, 2021. Harley-Davidson added that its six local dealerships will hold open houses and test rides to usher it in. 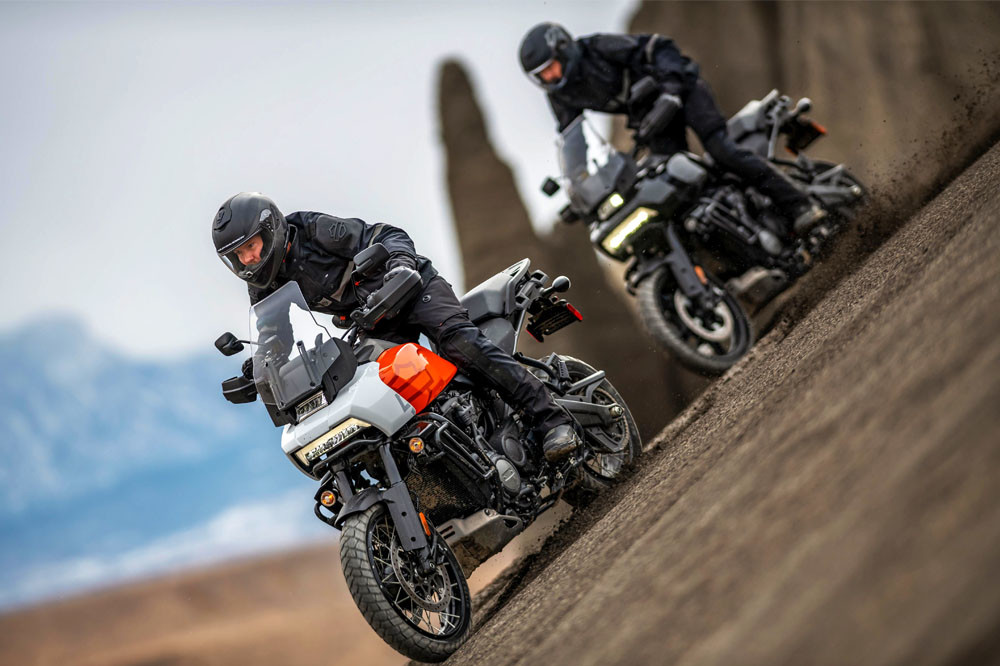 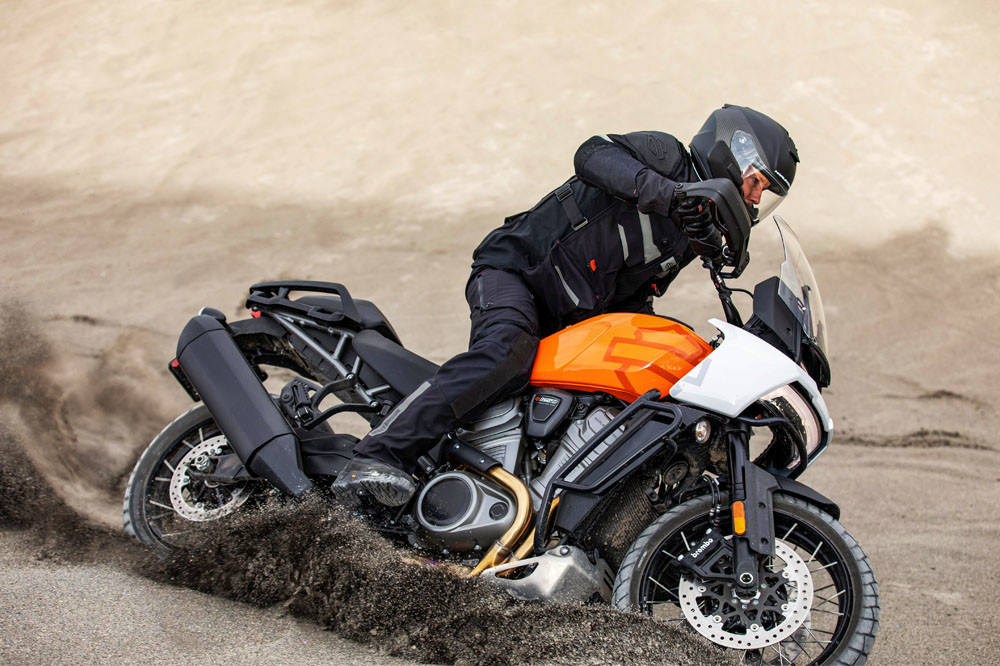 In light of this development, here are five facts about the maiden adventure tourer:

It its powered by the Revolution Max 1250

The Pan America is powered by the next incarnation of Harley-Davidson’s iconic liquid-cooled V-Twin engine, which pumps out 150hp at 9,000 rpm and 127.4Nm of torque at 6,750rpm. According to a release, the Revolution Max is “full of ample torque, and a surging powerband delivered with tuning that maximises rider control.” 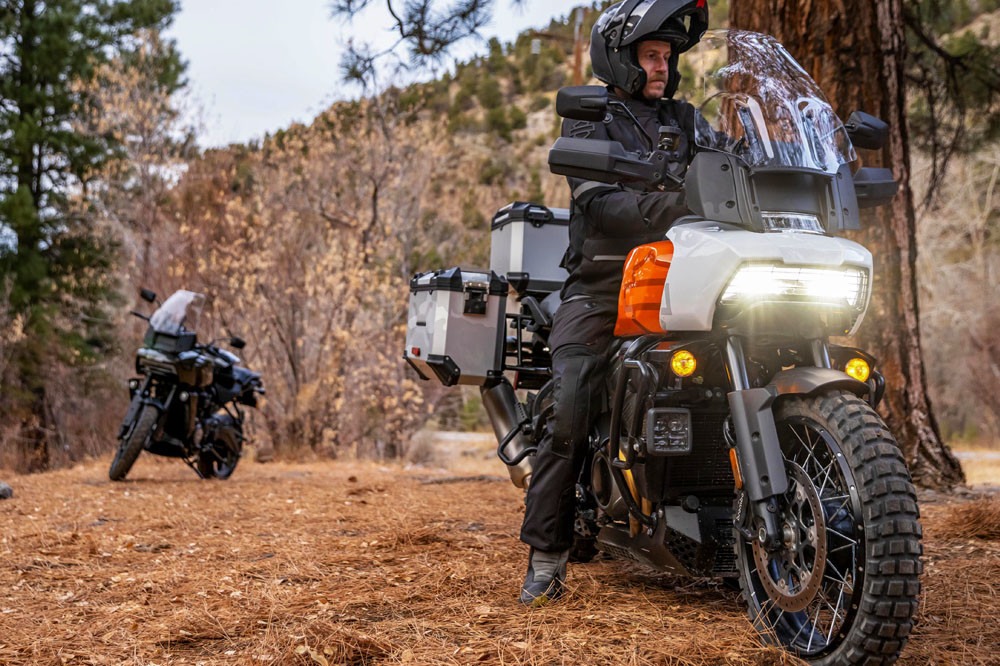 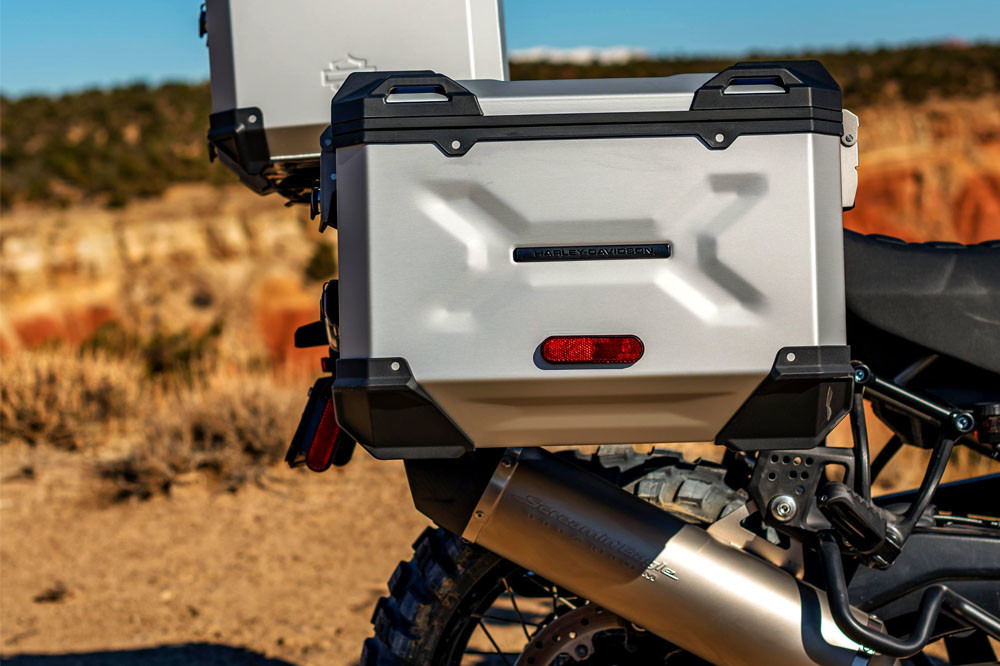 The Special variant is the first motorcycle to be fitted with the suspension technology, which lowers the seat height upon stopping and maintains an optimum suspension sag while speeding. It has four selectable sub-modes: Auto, Short Delay, Long Delay, and Locked Modes.

Harley-Davidson made the Pan America 1250’s powertrain a structural component of the chassis to create a lighter bike, minus the traditional frame and tight handling. The adventure tourer, which weighs 242kg as shipped and 258.09kg in running order, boasts satin black cast-aluminum wheels and Michelin Scorcher Adventure tires. 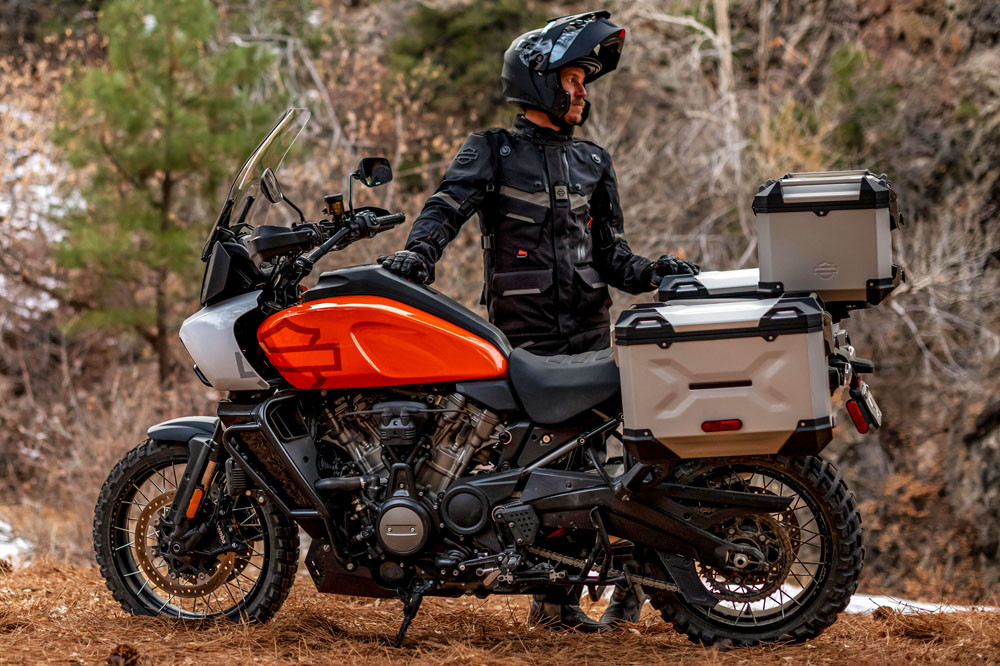 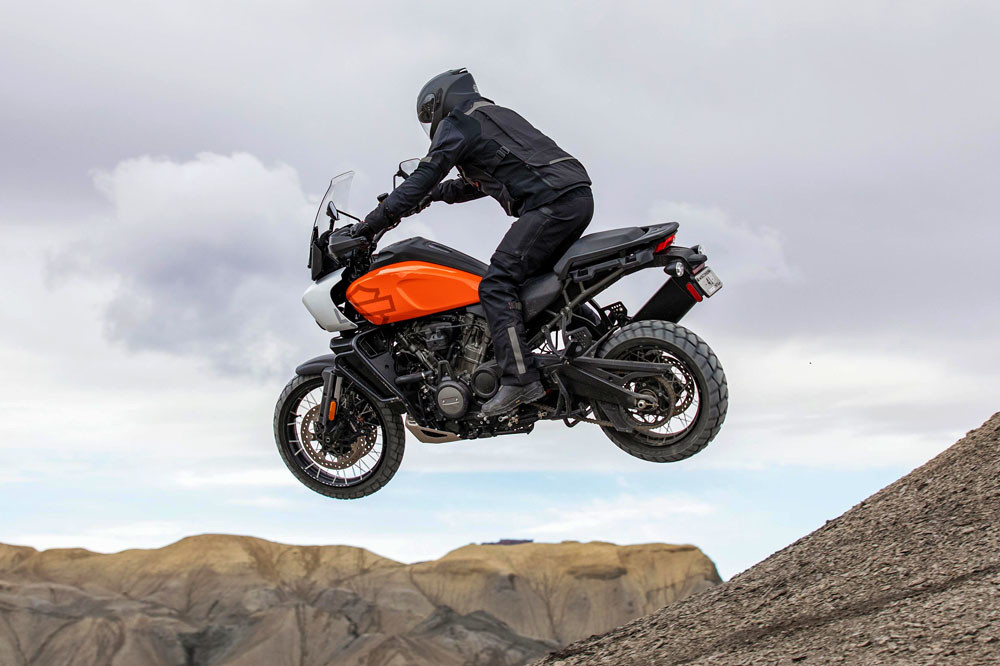 It is equipped with advanced tech

More importantly, it is now available in the Philippines 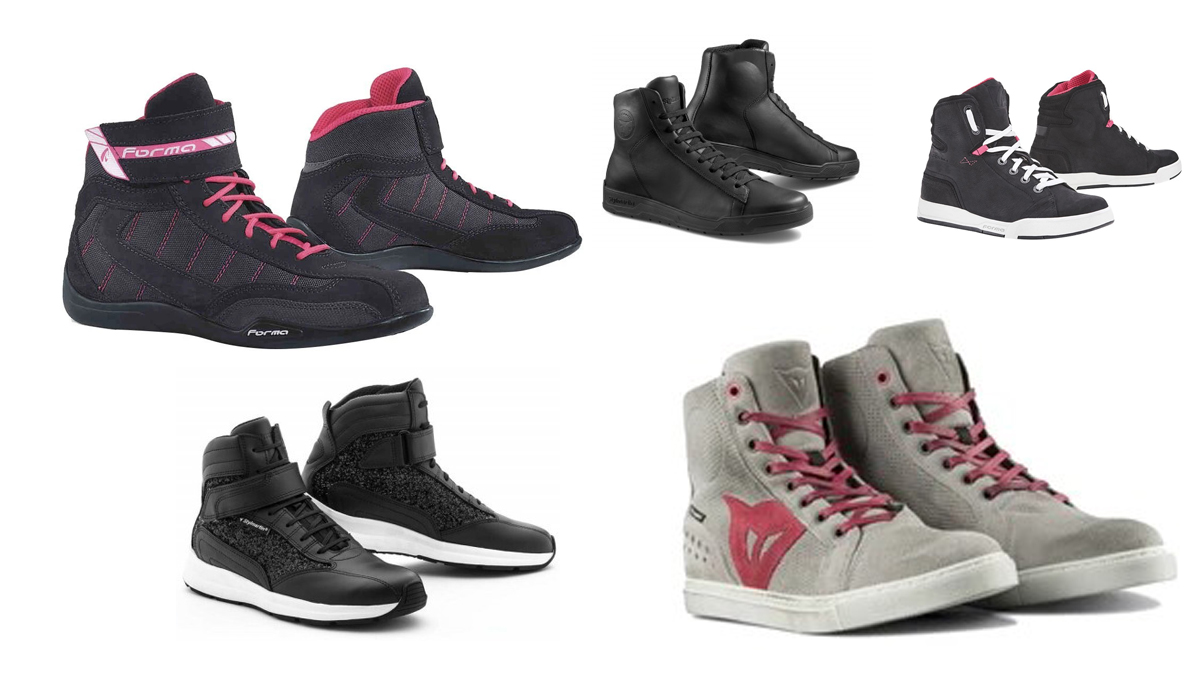 5 women’s riding shoes that look good on and off the bike
View other articles about:
Read the Story →
This article originally appeared on Topgear.com. Minor edits have been made by the TopGear.com.ph editors.
Share results:
Retake this Poll
Quiz Results
Share results:
Take this Quiz Again
TopBikes Rating:
/20