A homegrown team was behind the production
by John Paulo Aguilera May 4, 2021

Aside from the digital show, an off-site launch was also held simultaenously by the local distributors. HD of Cebu and Davao marketing manager Timi Maligon spilled the beans on the landmark event:

The shoot was basically a moto tour of Cebu and Davao

A total of 18 riders—11 in Cebu and seven in Davao—were lucky enough to take the new Pan America for a spin. They got to test Harley’s first adventure touring bike on- and off-road, as well as the countryside and streams. 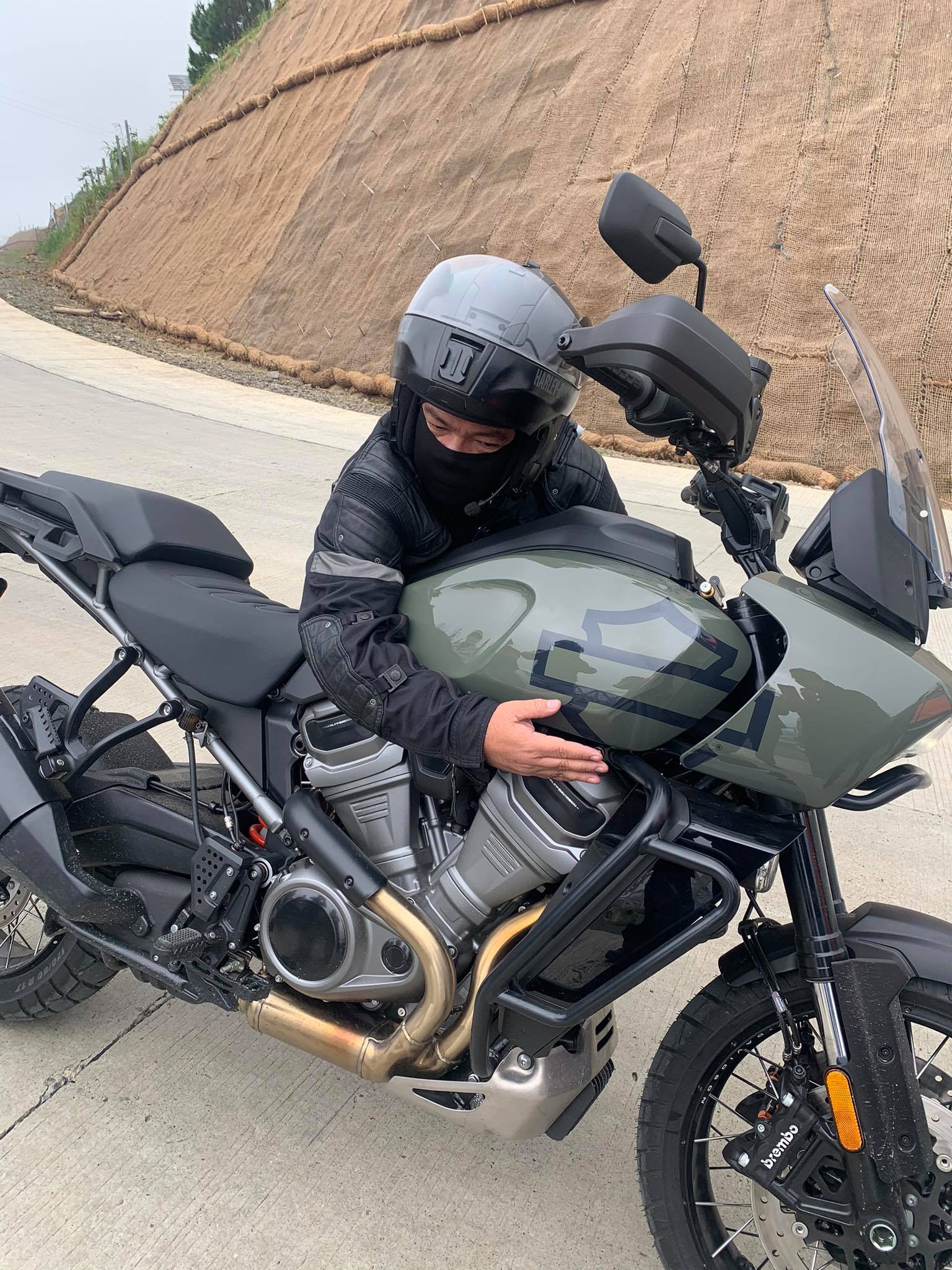 A homegrown production team was behind the video

Maligon shared: “I pitched the concept, actually, then my creative team refined it. I’ve been working with these two suppliers, and I’ve always wanted a collaboration because they are the best at what they do.”

Cebu-based cinematographer Caloy Ramirez’ forte is aerials and action shots, which made him the perfect choice to capture the best angles of the adventure tourer. Local advertising agency Paprika PH, meanwhile, was in charge of coming up with a script and putting everyting together. 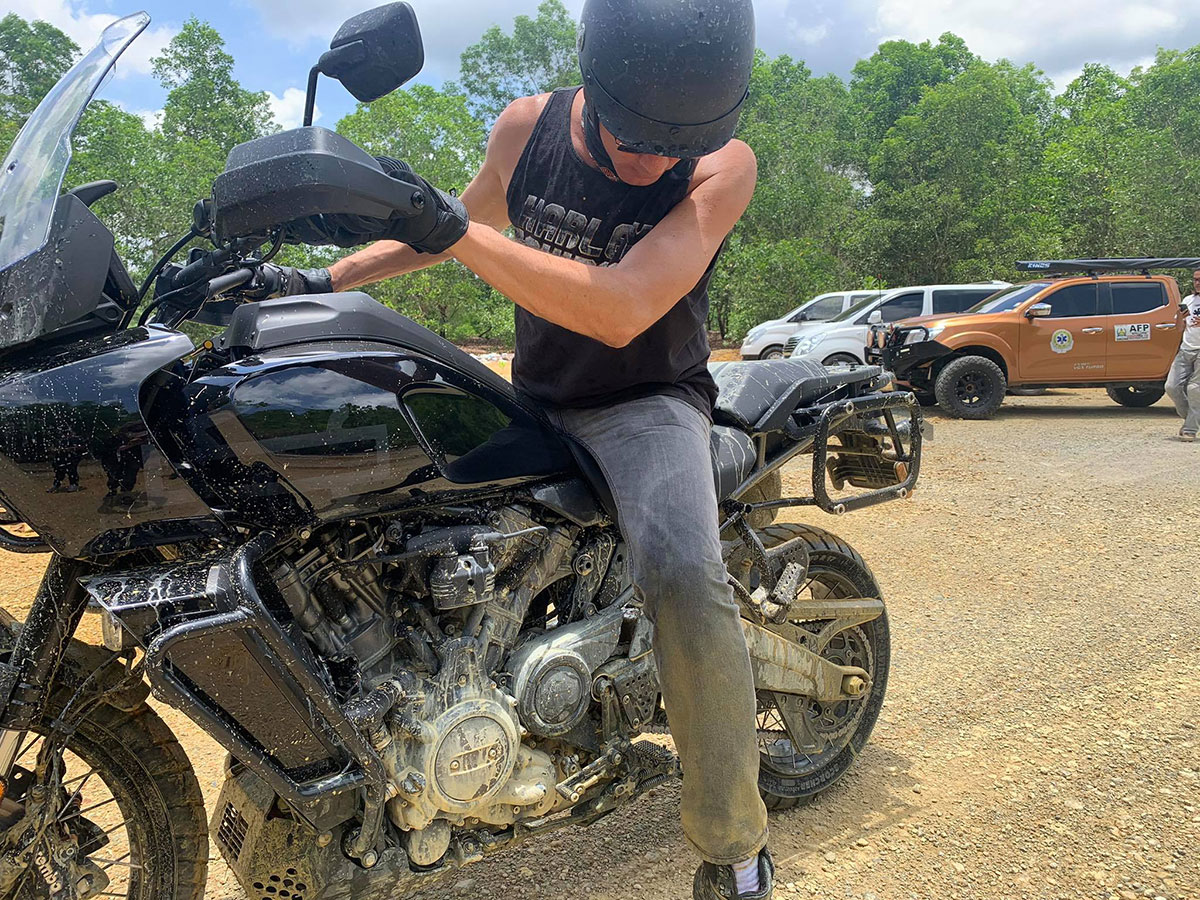 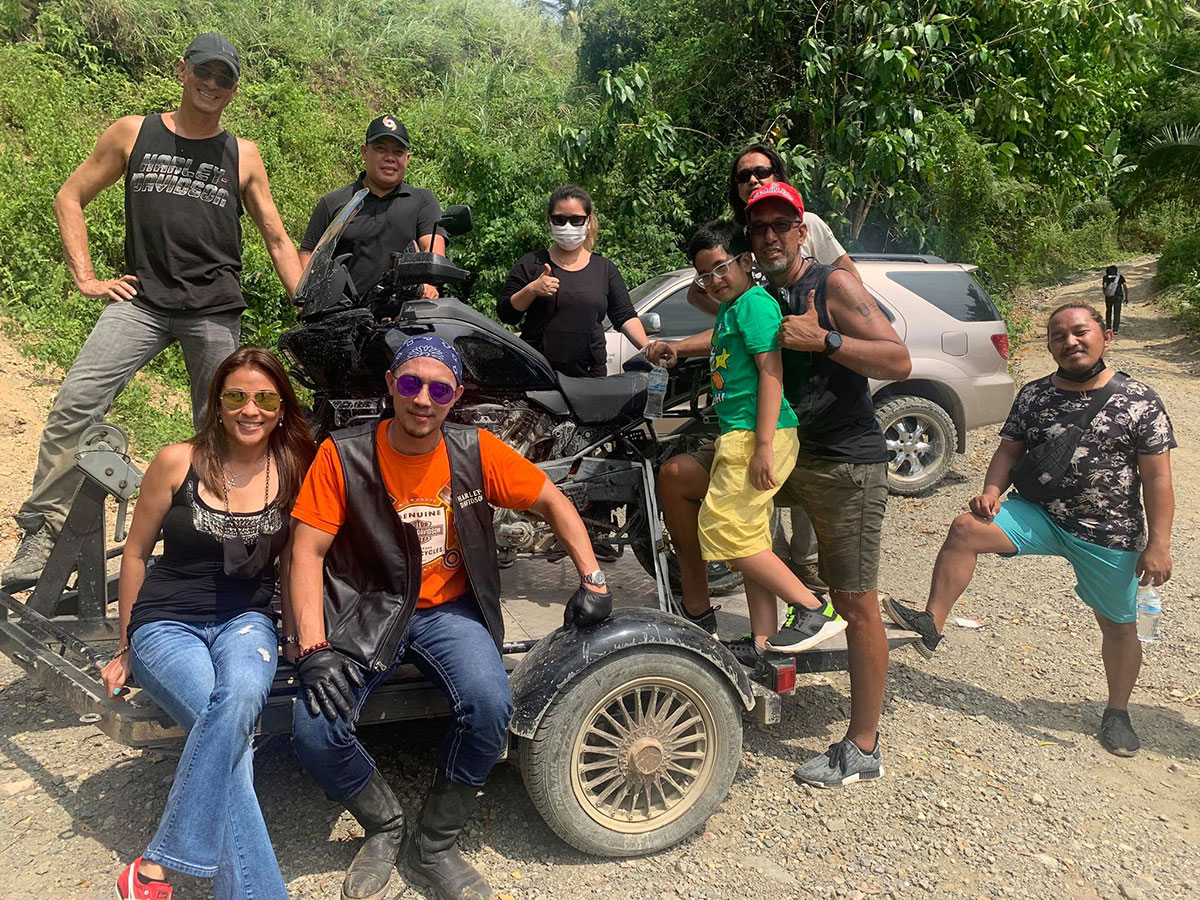 Some were first-time Harley riders

According to Maligon, some of the riders on cam didn’t exclusively ride Harley-Davidson. In fact, a couple of them have never tried a hog before the Pan America, and this was the reason the testimonials were not scripted. It was their first time on a Harley, which contributed to the purpose of the launch video. 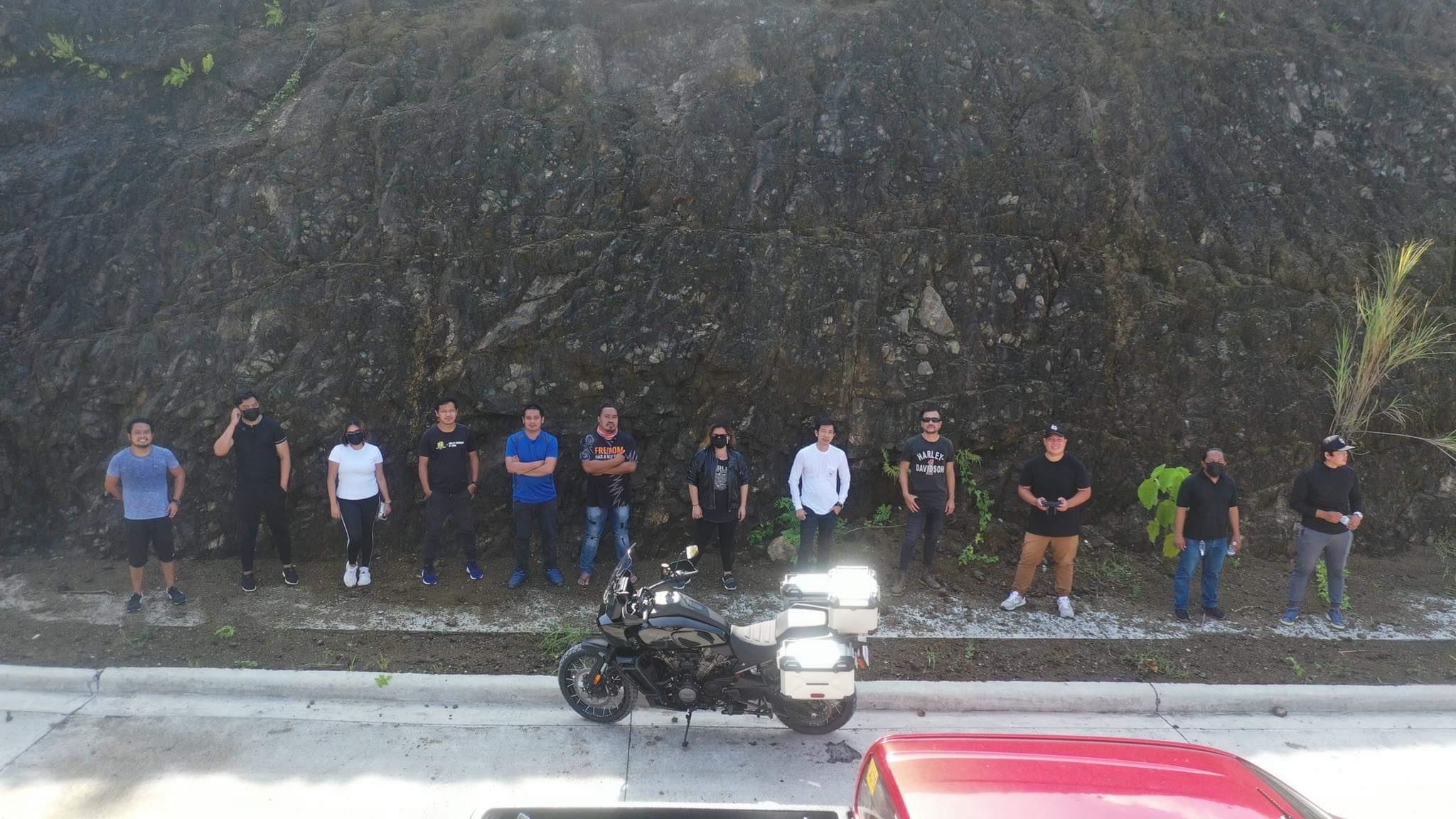 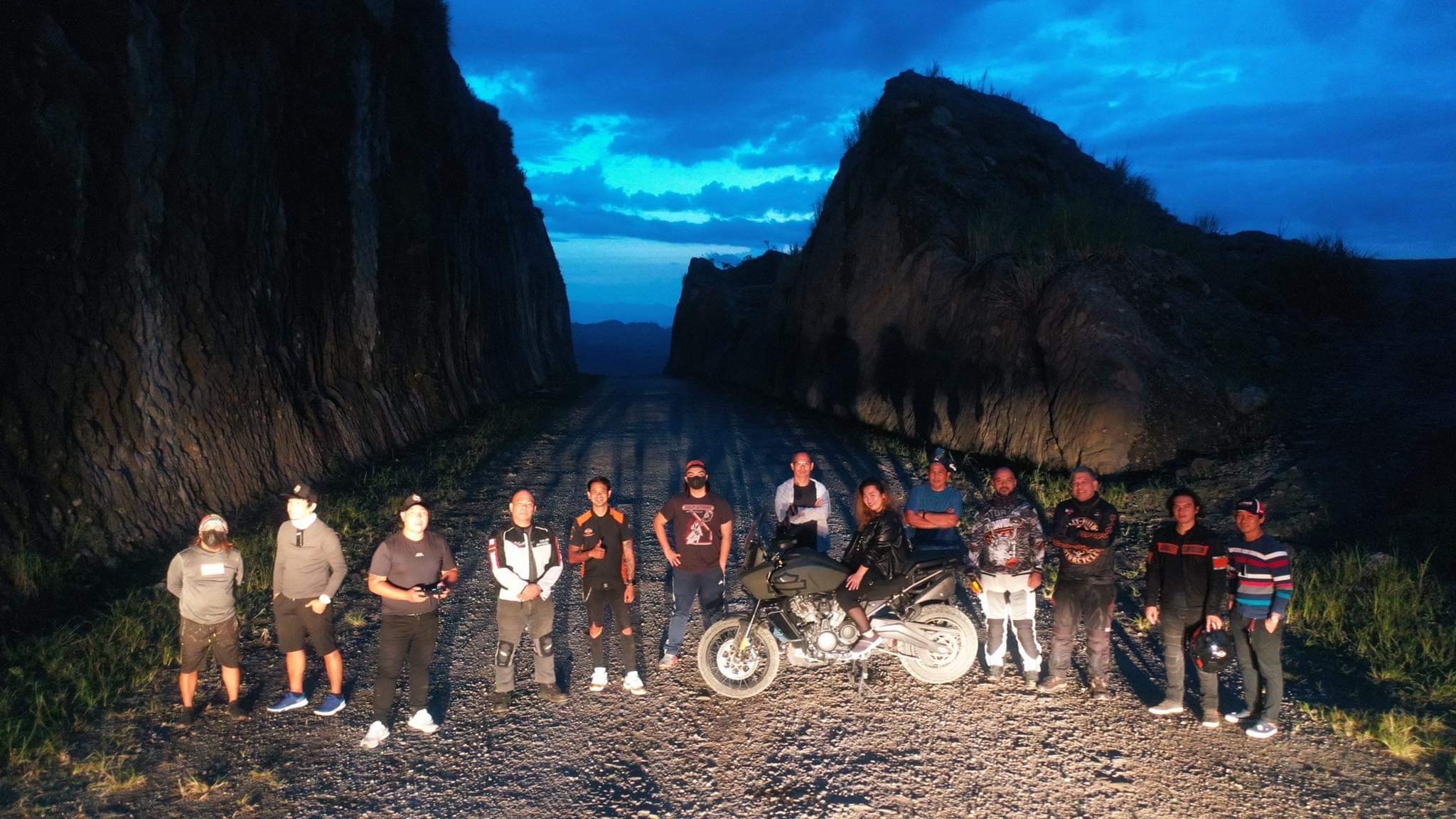 “(One of the launch objectives is) to open new roads and opportunities for the Harley-Davidson brand in the Visayas, Mindanao, and beyond,” Maligon explained. “We opted for this kind of video since in the local market, young people and women are not really keen on the idea of riding a Harley. Basically, we wanted to break the stigma that Harleys are for older men only.”

Watch the extended promo of the Harley-Davidson Pan America below: 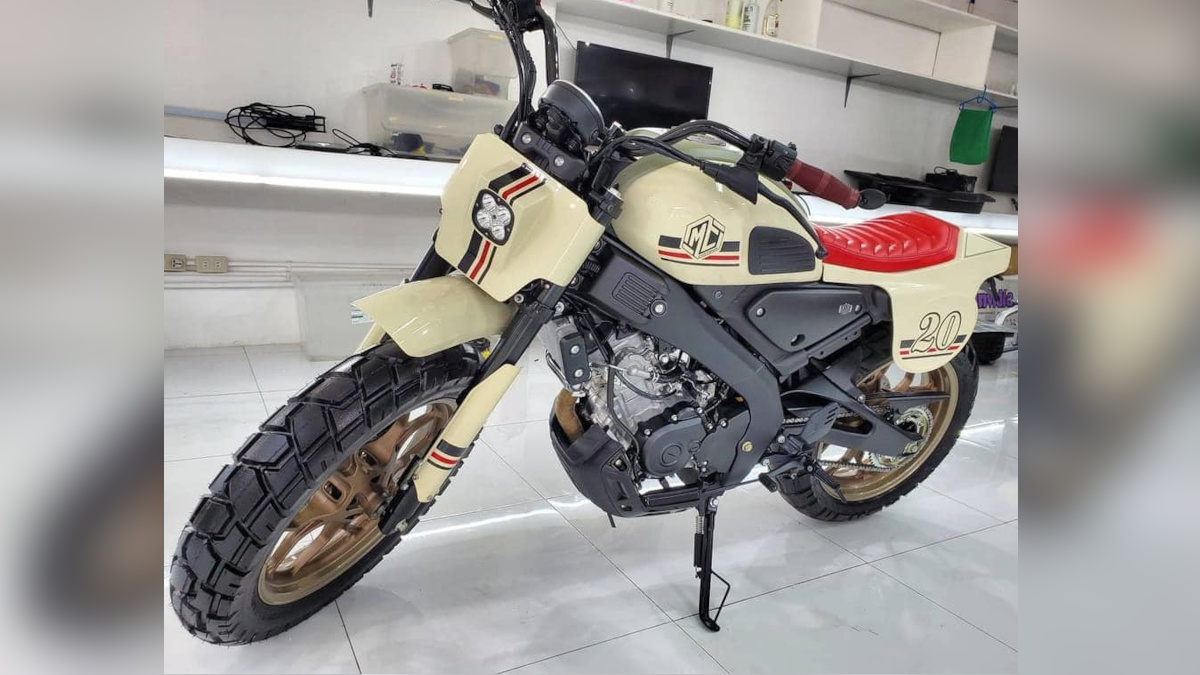 This one-off Yamaha XSR155 from MC Customs PH is available for P300,000
View other articles about:
Read the Story →
This article originally appeared on Topgear.com. Minor edits have been made by the TopGear.com.ph editors.
Share results:
Retake this Poll
Quiz Results
Share results:
Take this Quiz Again
TopBikes Rating:
/20