Ivana Alawi may have received flak for a recent prank, but that didn’t stop her from following up with another good deed.

Joselito Martinez was one of the strangers who helped the actress-model when she posed as a beggar in a YouTube video. The street vendor went viral for his kindness, while the ‘prank’ has amassed more than 19 million views as of writing.

After introducing herself, Alawi handed Martinez P20,0000—but their story didn’t end there. The latter shared in his own vlog that the Filipino-Moroccan sent him a motorcycle, TV, refrigerator, and other appliances.

The kindhearted vendor, whose channel already has 32.8 thousand subscribers, also revealed in the video that he used some of the money that Alawi gave him to pay it forward and donate rice packs to those in need. 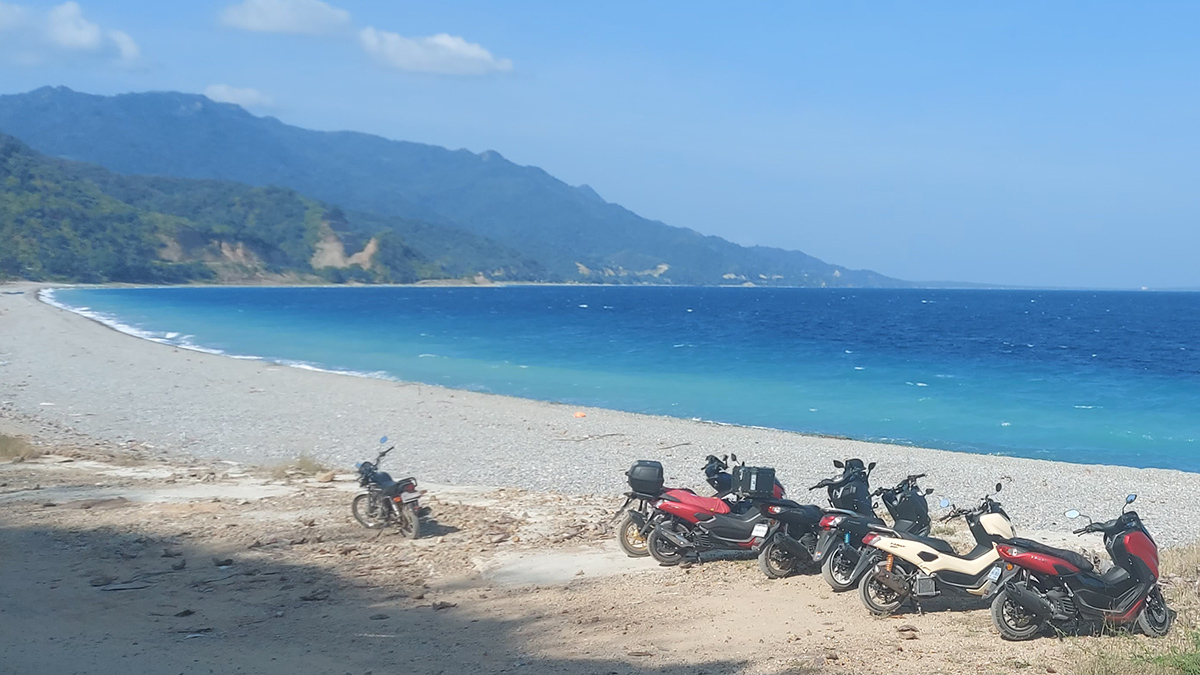