The Phoenix forward brings along his big bike for the big day
by Lio Mangubat for Spin.ph Nov 22, 2020

Still, based on the Instagram stories posted by Jorey Napoles and Jason Perkins, the Fuel Masters still found time to blow off a little steam recently by giving the Phoenix point guard a little birthday salubong.

For his part, Intal celebrated his birthday on social media by posting a picture of himself with his BMW R1250 GS HP.

Those gold rims are a distinctive signature of the powerful adventure bike. Released just last year, the R1250 GS packs a 1,254cc boxer engine, with a ride “that’s one of the smoothest in the game,” as Top Gear Philippines put it.

“Today is my 37th and my heart is full of nothing but gratitude. Thank you, God, for giving me another year of life,” he wrote in a simple caption.

Intal is a huge motorcycle fan, bringing along a big bike for Rey Guevarra to use as a prop for his winning slam in the 2018 All-Star Dunk contest. He also accompanied the PBA Moto Club that took that famous pre-pandemic ride up to Tagaytay, and has been spotted with the Cruiserheads, a riding club whose ranks includes Ely Buendia and former cager Enrico Villanueva.

On his Instagram feed, he also sometimes posts photos of his two-wheeled rides, both motored and pedal-powered.

*NOTE: This story first appeared on SPIN.ph. Minor edits have been made. 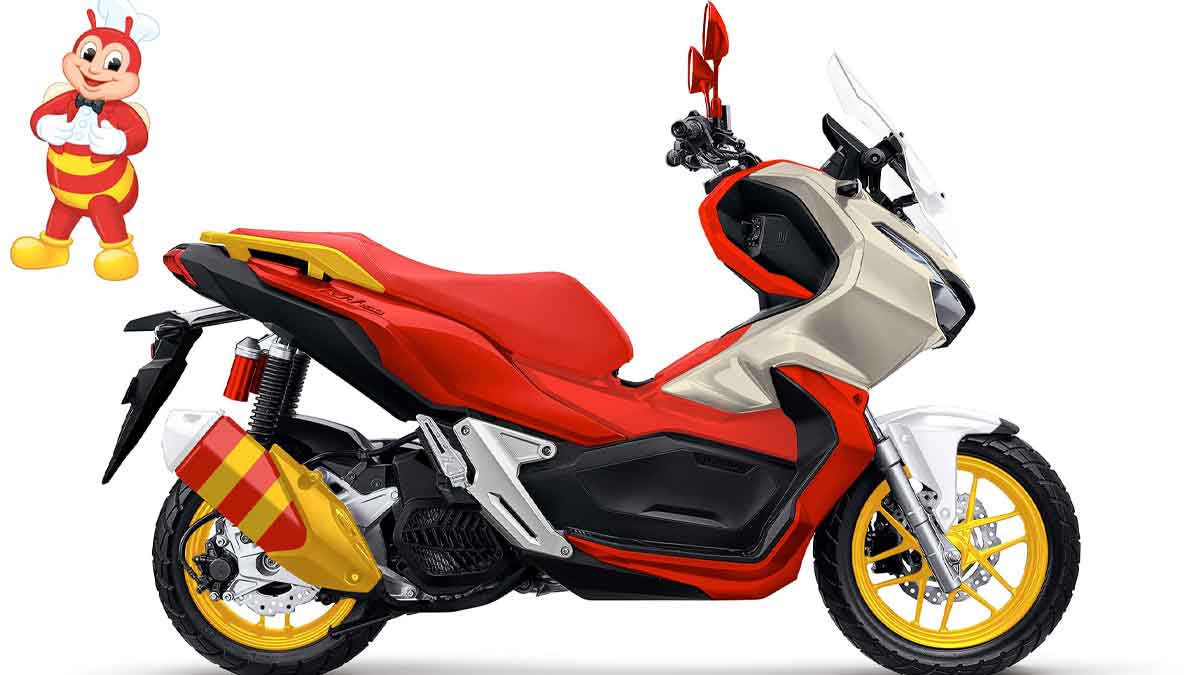