One of our favorite motorycle-riding ballers, JC Intal, has officially announced his retirement from the PBA.

Part of his farewell letter on Instagram read: “It is a bittersweet feeling for me to say goodbye to the game that has been a huge part of my life, but I am moving forward feeling happy and proud knowing I made the most of the privilege to play basketball professionally.”

As much as we will miss ‘The Rocket’ and his aerial exploits, him finally hanging up his sneakers means that he will have more time to pursue his other passions, one of which is his love for two wheels.

Don’t be surprised if you see more of Intal trying to solve the EDSA gridlock on his pristine Harley-Davidson Breakout.

We’re not quite sure if this is the actual BMW R80 G/S Paris-Dakar (limited to just 200 units), but he has turned it into something road-friendly.

For more rural settings like the countryside, his crimson Ducati SuperSport 950 gives off the perfect urban contrast.

Intal’s go-to bike, though? His trusty BMW R1250 GS, whose photos make up more than half of his Instagram moto entries.

What makes those rides more special is when he does it with his rider friends (Cruiserheads, PBA Moto Club), and especially his wife Bianca Gonzalez. 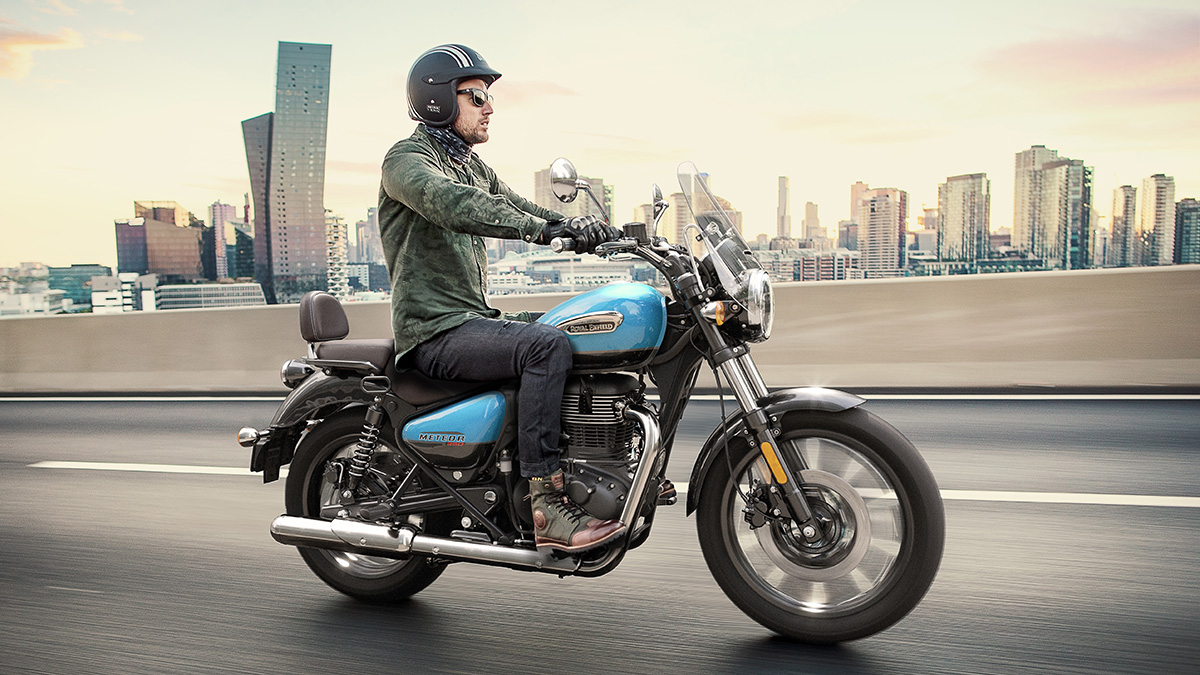 10 Things you’ll like about the new Royal Enfield Meteor 350
View other articles about:
Read the Story →
This article originally appeared on Topgear.com. Minor edits have been made by the TopGear.com.ph editors.
Share results:
Retake this Poll
Quiz Results
Share results:
Take this Quiz Again
TopBikes Rating:
/20