The director has nothing but good words for the celebrity rider
by John Paulo Aguilera May 10, 2021

When director Caloy Ramirez was conceptualizing the new promotional video for Petron, he knew that he had to tap Cebuana celebrity rider Jet Lee—not because she is an endorser for the oil company, but more for the fact that she has mean riding skills.

Lee, who is also a motorcycle vlogger and serves as an ambassadress for LTO Region 7, is the face of the Petron promo titled ‘Basta Kuyog Tang Duha, Way Blema,’ whose music was derived from the song ‘Wa’y CBlema’ by local band Wonggoys. Ramirez and crew filmed for five days all around Cebu—from Medellin, Toledo, Aloguinsan, Oslob, Guinatilan, Boljoon, and back to Cebu City.

Ramirez admitted that it was risky to shoot in some of their locations, but Lee and the production team pulled it off. He shared: “Some roads are beside mountain cliffs without railings, but she managed to ride safely. (When it came to) chasing shots, she was able tail my pickup truck at a high speed.”

If anything, it was Lee’s wild popularity among the locals that proved a challenge. According to Ramirez, they had to quickly pull out from some of the locations because it came to a point where they couldn’t control the crowds. 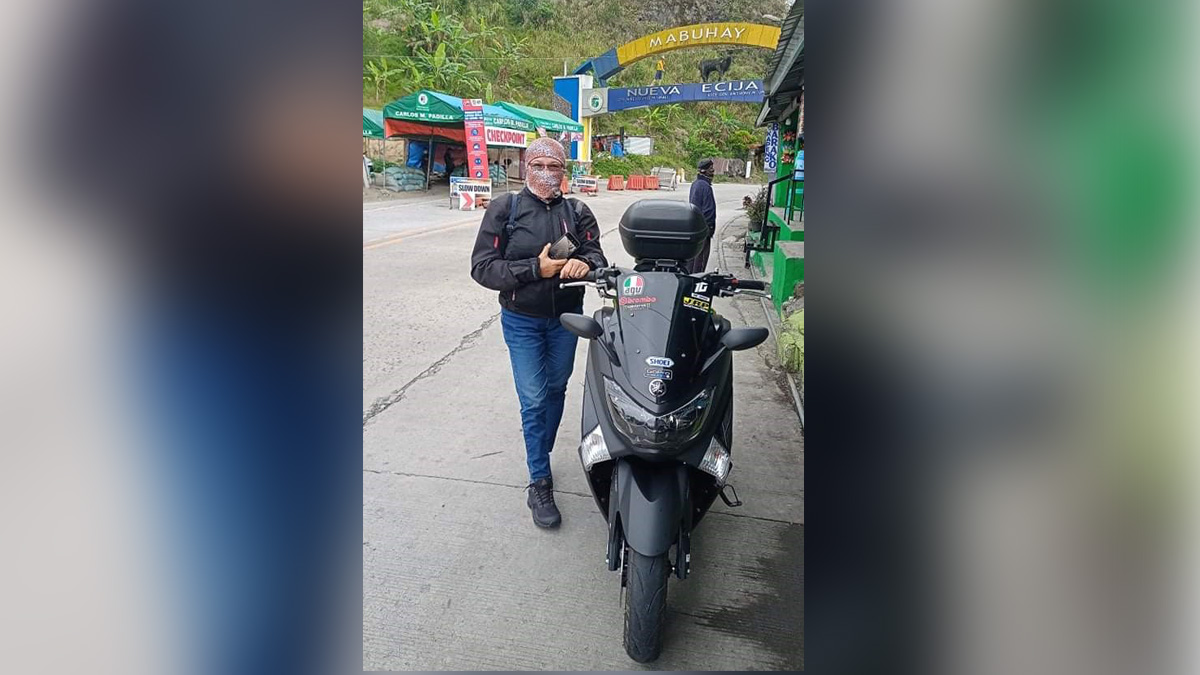 This rider hopes her story can inspire more PWDs to take up motorcycling
View other articles about:
Read the Story →
This article originally appeared on Topgear.com. Minor edits have been made by the TopGear.com.ph editors.
Share results:
Retake this Poll
Quiz Results
Share results:
Take this Quiz Again
TopBikes Rating:
/20