The service operates in Laguna
by John Paulo Aguilera Feb 3, 2021

The actor was spotted pitching the idea to Mayor Rommel Gecolea, Laguna 1st District Representative Dan Fernandez, and Tricycle Operators and Drivers’ Association (TODA) officers, as per the City Information Office on Facebook.

Based on the concept of other ride-hailing apps like Grab and Angkas, residents will be able to book a tricycle ride online using using their phone.

Check out the photos:

His appearance caught netizens by surprise, with some joking that Cruz will be the one personally driving the three-wheeler.

John Lloyd is no stranger to alternative modes of transport, especially when he took a hiatus from show business and moved to Cebu. Three years ago, he was photographed making a trip to a barbershop on his mountain bicycle in Mandaue. In 2014, the TV personality figured in a bike accident while shooting a new station ID for ABS-CBN near Mount Pinatubo.

Cruz isn’t the first celebrity to undertake such a project, either. Last year, Dingdong Dantes introduced his online delivery service Dingdong PH as a way to help those who lost their jobs in the showbiz industry, particularly makeup artists and stuntmen, amid the COVID-19 pandemic. 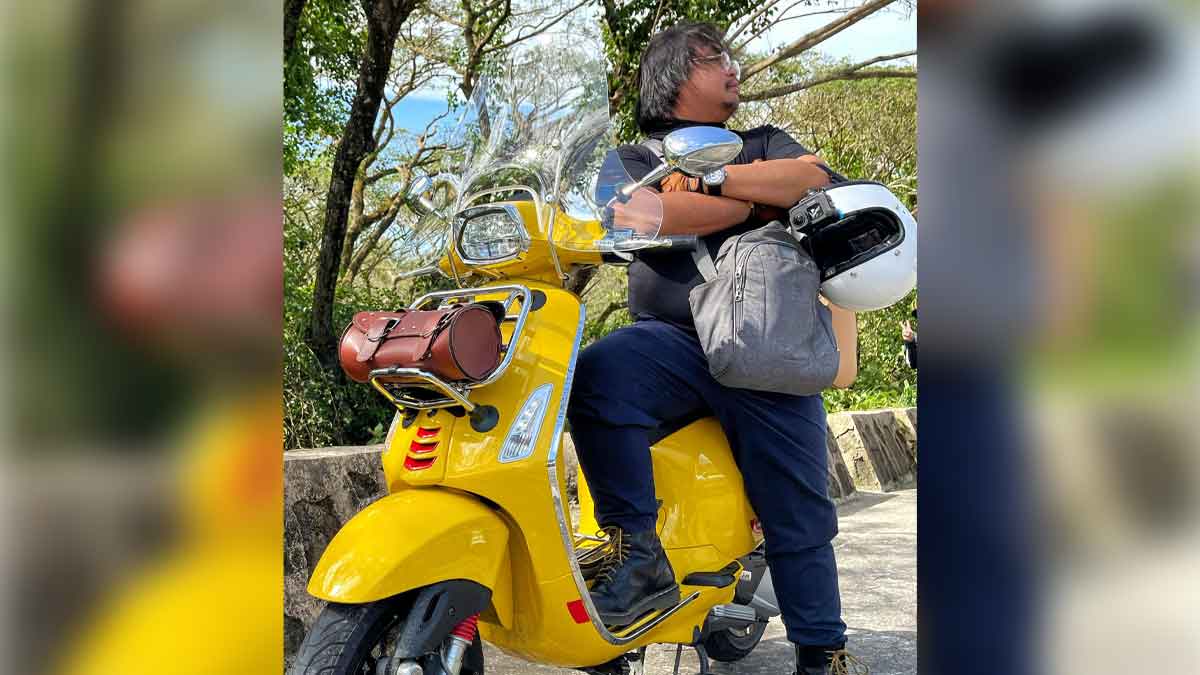 Ninong Ry is coming out with a motovlog
View other articles about:
Read the Story →
This article originally appeared on Topgear.com. Minor edits have been made by the TopGear.com.ph editors.
Share results:
Retake this Poll
Quiz Results
Share results:
Take this Quiz Again
TopBikes Rating:
/20