Not all builds need to be over the top

Jon Bernthal, who’s best known for playing Frank Castle in Netflix’s short-lived Punisher series and Shane in AMC’s The Walking Dead, is the prototypical Hollywood badass. Basically, he’s often the bulky dude no one ever wants to mess with.

Surprisingly, though, his taste in motorcycles doesn’t reflect his on-screen persona. Bernthal recently took to social media to share his customized Indian Chief, and we’re definitely fans of the subtle appearance he and bike builder Carey Hart went for.

Dubbed the Trouble Maker as an ode to Bernthal’s penchant for finding himself in trouble during his youth, the bike features raised handlebars, an improved suspension, upgraded brakes, and a stealthy black paint job that features popping red accents.

“I knew I was doing this with one of the best in the world, so like, trust in his expression, getting to know me and what guy I was. The things that were important to me, and that was what really excited me about this opportunity,” Bernthal said in an interview with Indian Motorcycles, adding he was a fan of the final product’s humble vibe.

“There’s so much that excites me about it. The basic setup of it is perfect, where the handlebars sit, how he’s lifted it a little bit. I wanted it to be…kind of exactly what it is, you know? I wanted it to be humble but elegant,” Berthal shared.

“I didn’t want the bike to draw too much attention to itself, but when you look at it a little bit closer, you realize how special it is. I think it’s beautiful. I can’t imagine a more perfect bike.”

While the Trouble Maker does carry a very toned-down vibe compared to Bernthal’s usual roles, we can still definitely see a character like Frank Castle growing fond of the look. Think the Punisher would be a fan of this? 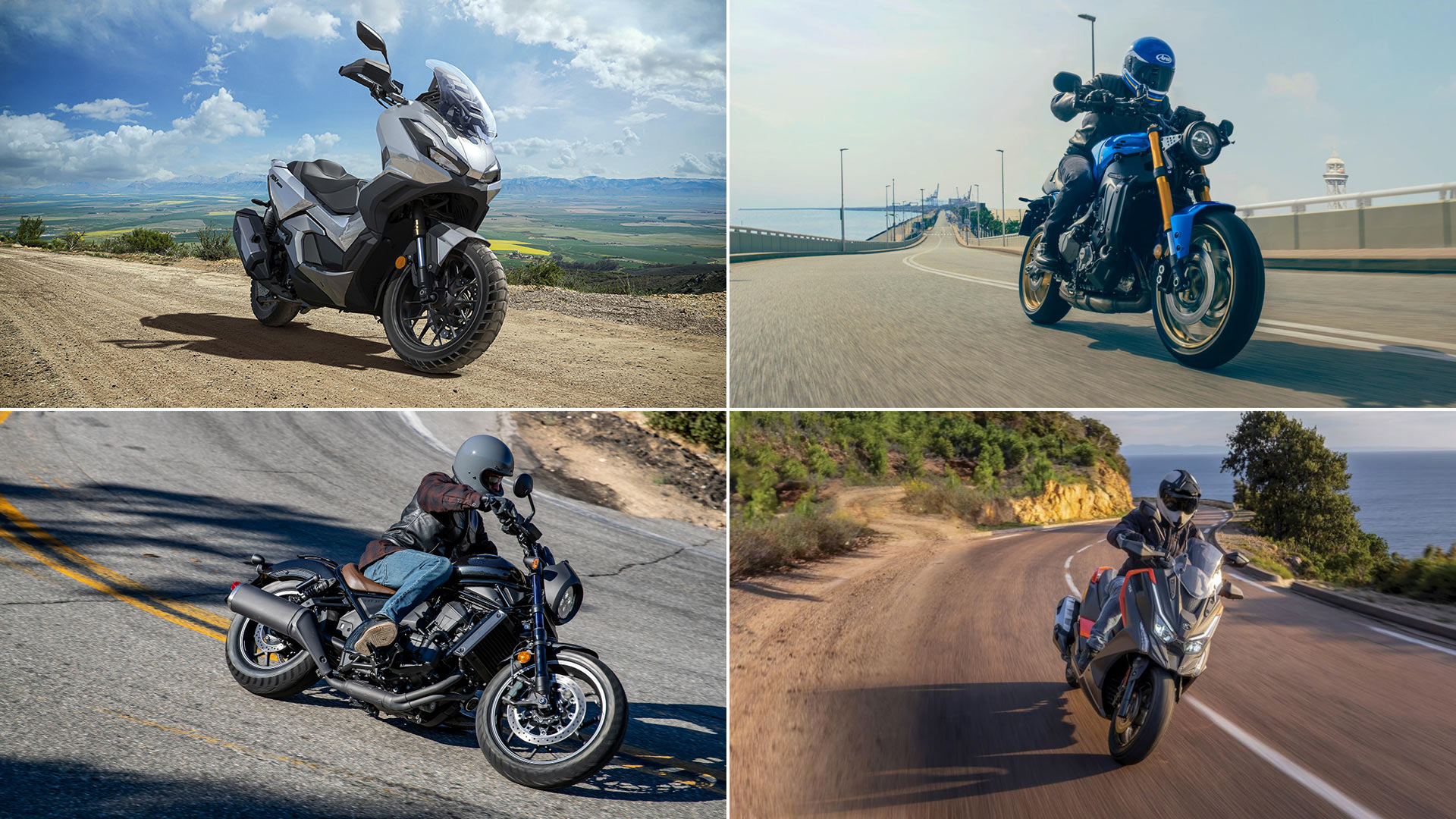 Fingers crossed these 10 motorcycles launch in PH in 2022
View other articles about:
Read the Story →
This article originally appeared on Topgear.com. Minor edits have been made by the TopGear.com.ph editors.
Share results:
Retake this Poll
Quiz Results
Share results:
Take this Quiz Again
TopBikes Rating:
/20