Joyce Pring has heard enough comments about her penchant for things that society says are supposed to be “manly.”

In an online post that came just a week after International Women’s Day (March 8), the TV host addressed the matter, sharing that she has learned to deal with the outdated stereotypes ,particularly the phrase, “kababae mong tao.”

“Many times I’ve been told—‘kababae mong tao...’ whether it was people having an issue with me racing cars, or riding a motorcycle, doing band gigs, wearing men’s clothes, and even the way I sit and talk! Lagi kong naririnig yan, ‘kababae mong tao...’ with much prejudice and disbelief,” she wrote.

“I’ve come to terms with it and have learned to turn it into something positive, and let it be part of my narrative. Yes—kababae kong tao, kaya kahit ano, kaya ko. Kaya kong maging matapang, at makipagsapalaran sa iba’t ibang hamon ng buhay. I can be a race car driver, motorcycle enthusiast, triathlete, sister, wife, and soon to be, mother. Kababae kong tao: kahit ano, kaya ko.”

The former Vios Cup participant, who is currently expecting a child with husband Juancho Trivino, is no stranger to riding two wheelers. In 2019, Pring made news for booking an Angkas so she wouldn’t be late for an event.

Also, part of Joyce and Juancho’s prenuptial photo shoot is the couple going on a Siargao adventure aboard a motorcycle. 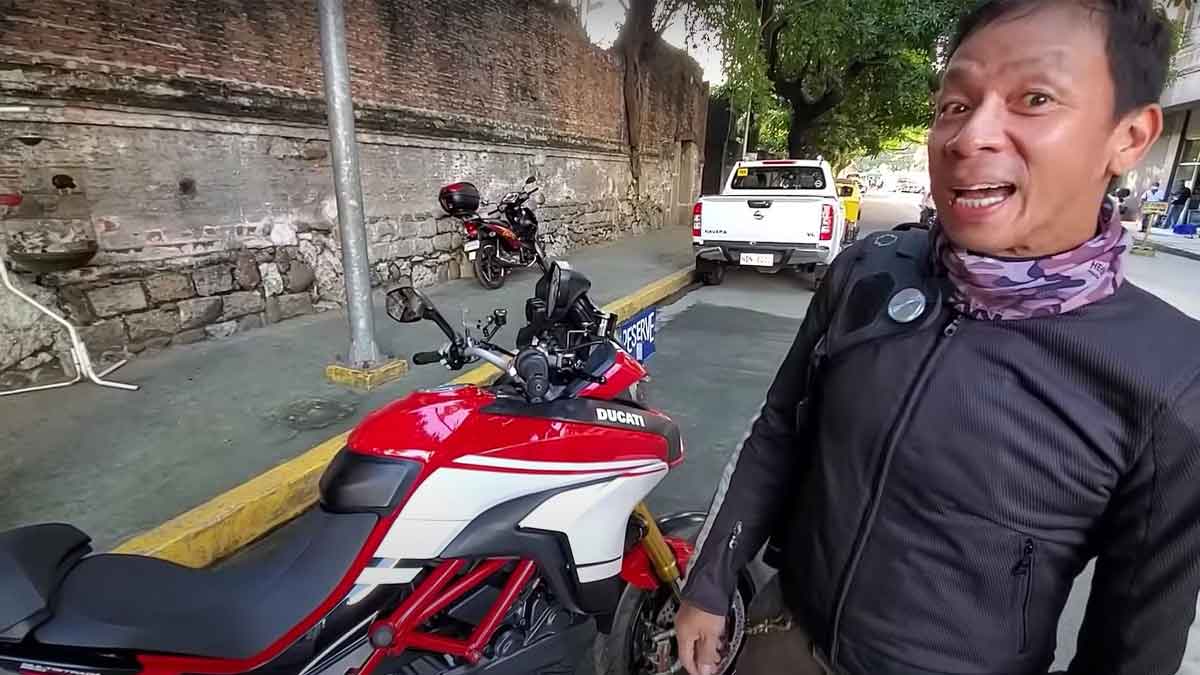