Called the Spacebar, this foldable electric scooter is powered by a 1,200w battery and sits 1,420mm x 200mm x 870mm when folded. According to the advertising company, “It’s our way of making way.”

Katalis focuses on the future of mobility, automotive technology, and motorcycle customization, among other sectors. It collaborated with another art studio in Jakarta, Kamengski, to produce the two-wheeler.

When asked about the name, Katalis head of strategy Joseph Sinaga  explains on the company’s official website, “the electric scooter is hoped to be able to open up spaces which was previously not reachable by riders.”

Principal designer Julian Palapa was quoted by Designboom saying: “Spacebar is able to maneuver through the busy streets of the capital city, to support its rider’s daily commute. Yes, it is small but fierce, like a piece of chili.”

The Spacebar’s frame, swingarm, and front arm are made of aluminum. Equipped with mountain bike suspension, disc brakes, and daymaker headlights, the electric scooter weighs 60kg and has a carrying capacity of 120kg.


The Katalis Spacebar has a range of approximately 60km and top speed of 50kph. Before this project, Katalis had already created the EV 500, EV1000, and EV-1K/56. 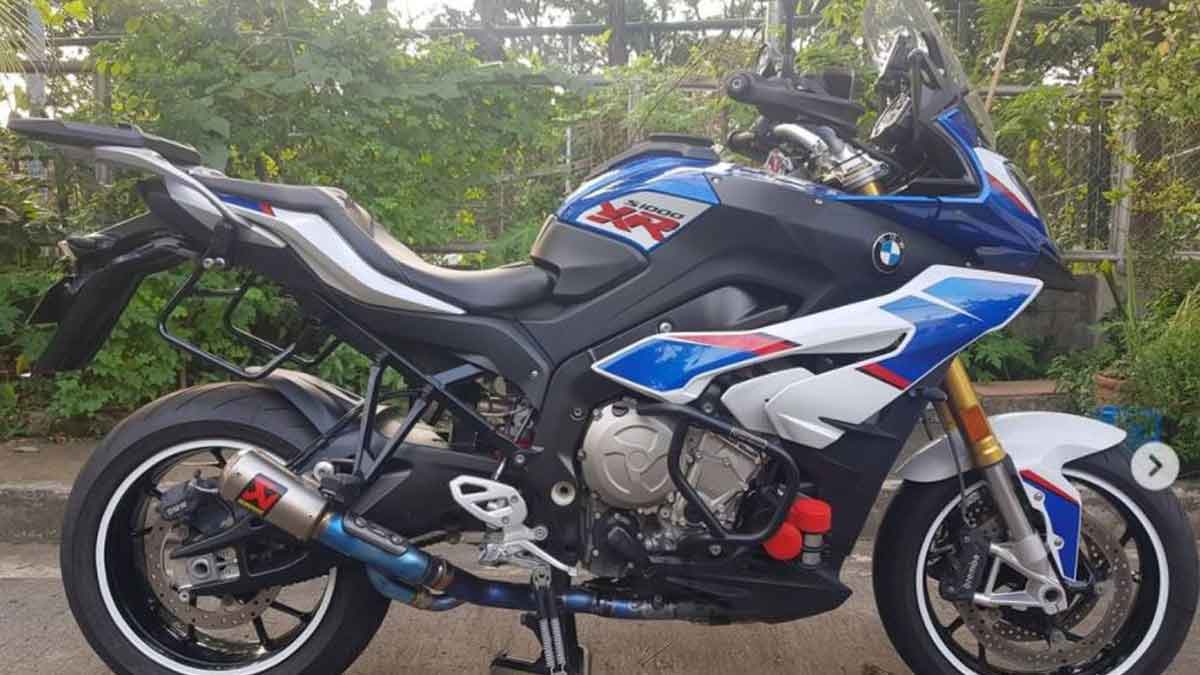 Marc Pingris has put his 2019 BMW S1000 XR up for sale
View other articles about:
Read the Story →
This article originally appeared on Topgear.com. Minor edits have been made by the TopGear.com.ph editors.
Share results:
Retake this Poll
Quiz Results
Share results:
Take this Quiz Again
TopBikes Rating:
/20