One of the most decorated dunkers in the history of Philippine basketball recently brought his BMW R nineT and his high-flying ways to Mt. Gulugod in Anilao, Batangas, with the PBA Moto Club.

Going back, everyone took turns jumping a slope on the trail, but the five-time PBA Slam Dunk champion literally took things to another level. In true Canaleta fashion, he showed off some serious hang time despite being on his 208kg roadster.

When Maierhofer asked Canaleta how it felt, the latter replied, “Amazing!” What about his knees? The Blackwater Bossing player said, “Nangatog, not amazing! Ha ha!”

Fellow five-time PBA dunk champ Rey Guevarra once jumped over teammate JC Intal and his bike for a slam, but can he claim to have jumped with his bike? Well, KG has this motovlog, if anyone needs proof: 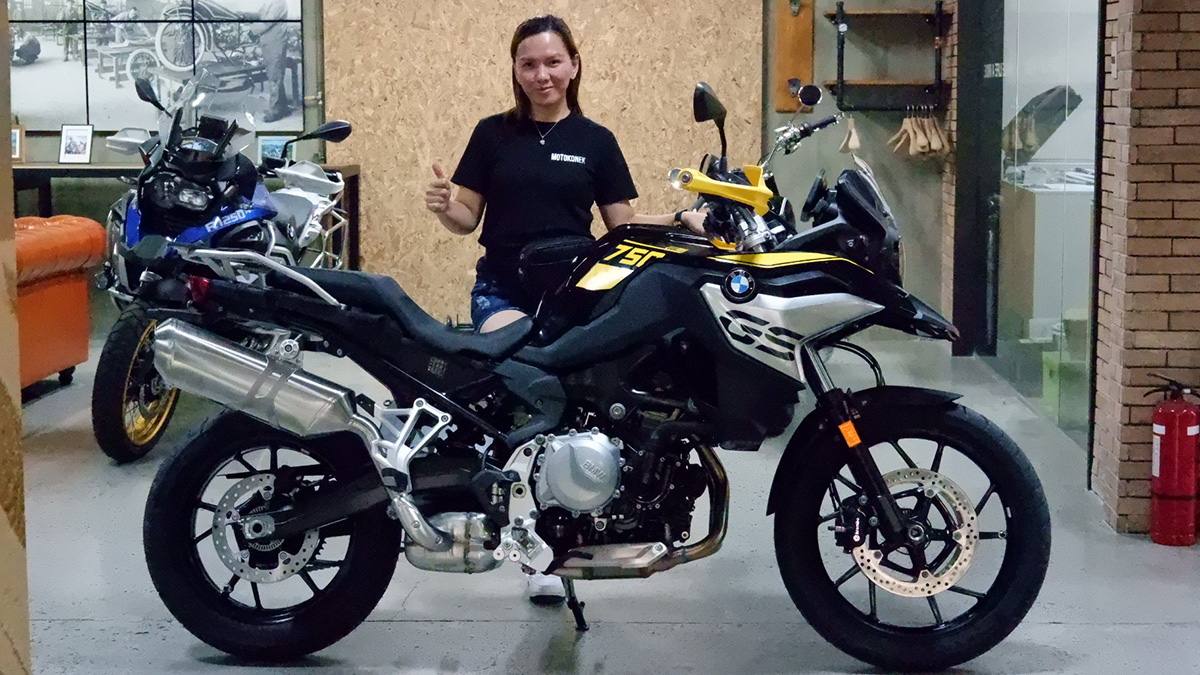 It took 11 motorbikes before this rider found her ‘true love’
View other articles about:
Read the Story →
This article originally appeared on Topgear.com. Minor edits have been made by the TopGear.com.ph editors.
Share results:
Retake this Poll
Quiz Results
Share results:
Take this Quiz Again
TopBikes Rating:
/20