“Pero pagka-mabilis, parang ang gaang-gaang ng bike. So, sa diretso okay lang. And the riding position is also perfect because my legs are not cramped. Quite comfortable; I can ride on this bike for a long time.”

According to Atienza, the front twin and rear single disc brakes work well despite the bike’s 345kg curb weight. He can maintain second gear in the middle of traffic and still go fast or slow.

“The bike also has a certain vibration that is very raw. It feels so old. Ganito rin yung feeling ko dun sa lumang BMW,” Kuya Kim added. “Whenever I rev it up, pumapaling ito pa-kaliwa. It’s because of the boxer engine. And I actually like that, it’s the character of the bike. It doesn’t affect the performance of the bike.”

He recently partnered with Petron and BMW Motorrad Philippines for an online campaign. Kuya Kim reportedly partly paid for the BMW R18 First Edition, whose discounted cost is almost P2 million, so no wonder he was thrilled to get on it.

“It’s so beautiful, pagka-ganda ganda talaga. Unashamedly retro, but modern. So, you get the best of both worlds: retro yet modern, all in one bike. I can’t wait ’til I ride this bike, the R18, all the way to maybe Baguio, Ilocos, or La Union. Mas mahaba-haba,” Atienza ended. 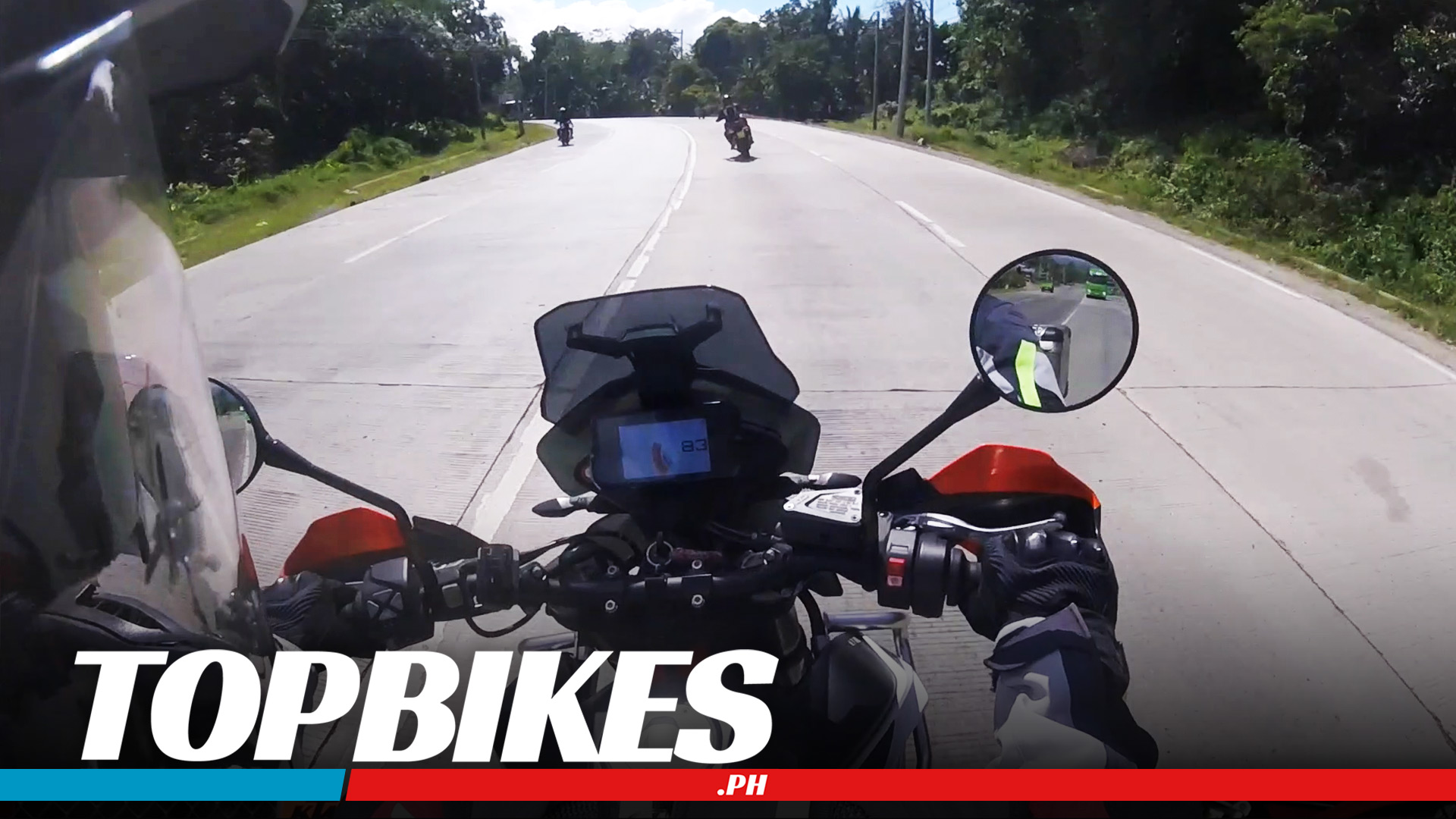 Join us for a ride around Mindanao in this video series
View other articles about:
Read the Story →
This article originally appeared on Topgear.com. Minor edits have been made by the TopGear.com.ph editors.
Share results:
Retake this Poll
Quiz Results
Share results:
Take this Quiz Again
TopBikes Rating:
/20