Following his formal induction into the EuroMonkeys, ‘Kuya Kim’ Atienza paid a visit to his fellow member and friend Emil Banno in his latest motovlog.

Banno is the owner of the rarest superbike collection in the Philippines, which includes four custom Ducati Sport Classic with an average cost of P1.5 million each.

He went on to showcase some of the most expensive race bikes in the country:

Among Banno’s most prized possessions is the only Kawasaki Ninja H2R in the Philippines, which according to him is “probably the fastest bike in the world” with a top speed of 400kph, worth P4 million. On top of this, he describes his Honda RCV213V-S as his “crown jewel”—the same race production bike that eight-time MotoGP World Champion Marc Marquez uses—which is worth a whopping P20 million.

His advice to aspiring superbike riders? 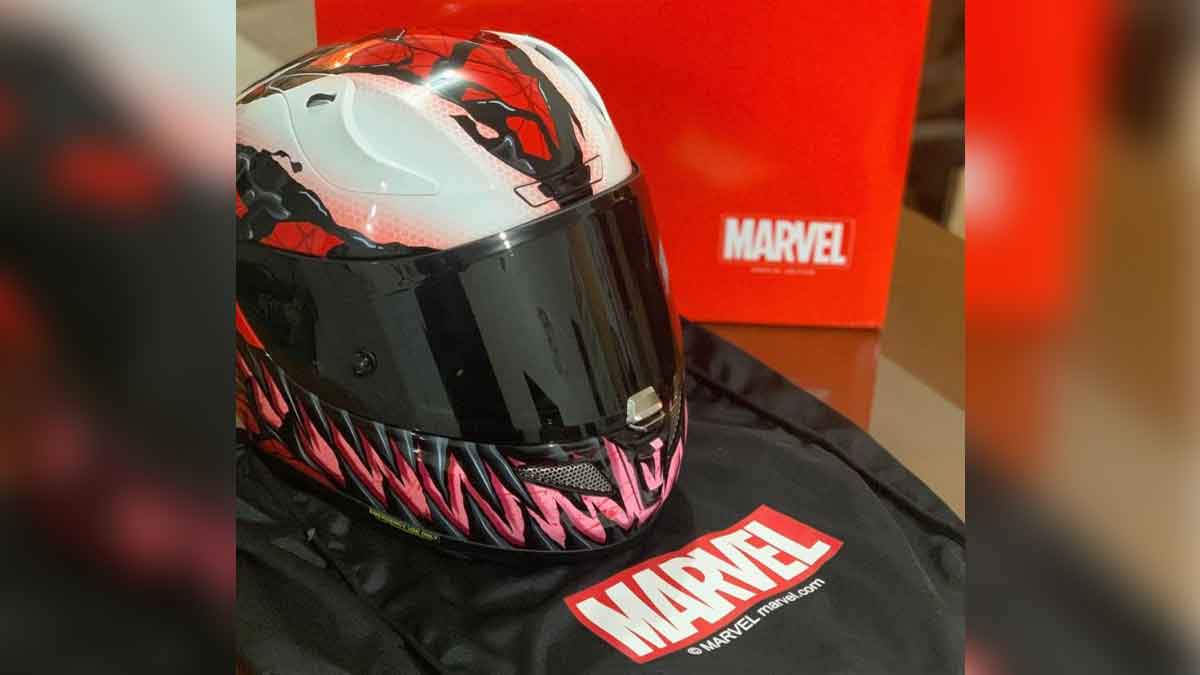