It took 135 hours to make this Lego bike, only for it to be knocked over

Everyone let out a collective gasp when Lego Masters host Hamish Blake smashed a Lego motorcycle made up of 75,000 bricks in an episode of the Australian reality TV show.

According to Lego Masters judge Ryan McNaught a.k.a. Brickman, nine people including himself teamed up to build the brick bike worth $25,000. It took them a laborious 135 hours to assemble the flame-themed red and yellow motorcycle.

Blake was checking out the details of the Lego build, when he then told MacNaught: “Permission to approach? Permission to touch one bit?”

As he was admiring the brick bike, the 35-year-old comedian leaned over and (may have intentionally) smashed it.

“What have I done?” he exclaimed, while the contestants looked in horror.

Blake then explained that it had to be done for the ‘Smash and Grab’ challenge, where participants must make a Lego model out of the scattered pieces on the floor.

“We actually planned this bike to be knocked over so we had to make it fragile in certain places, which is the total opposite to what we normally do in our Lego builds,” McNaught explained to 9Entertainment.

“Normally, we’re building structure and all sorts of stuff to keep it nice and stable and strong—this one we wanted to break into lots of different pieces.” 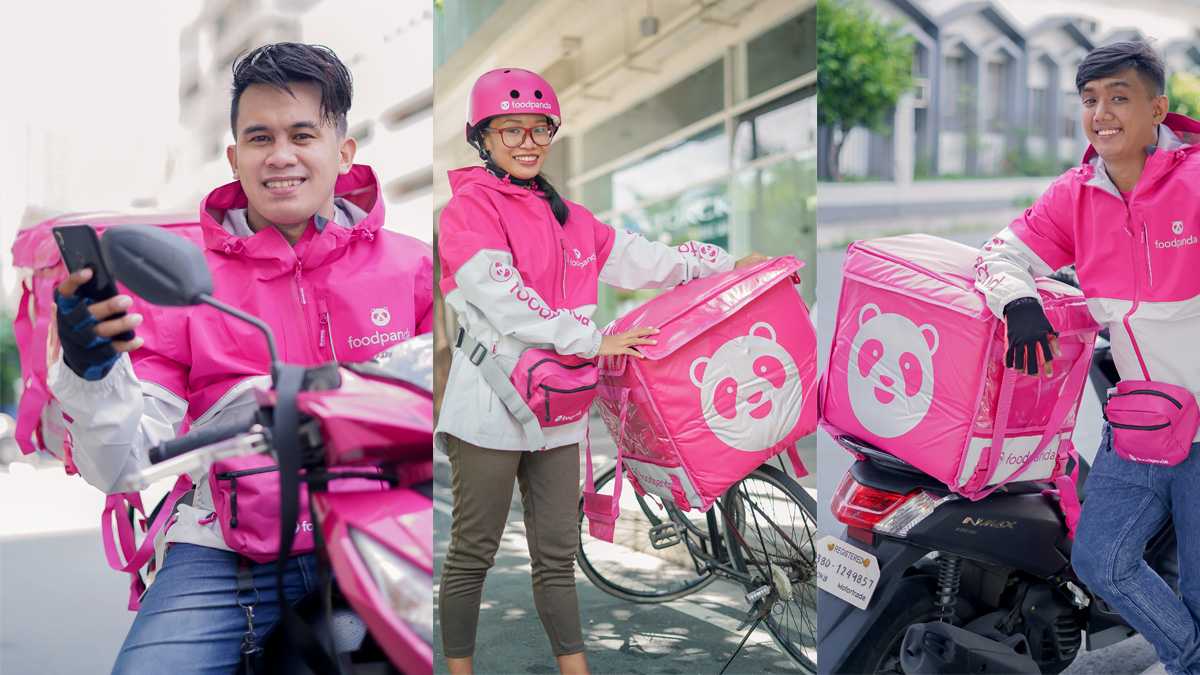 Want to be a Foodpanda rider? Here’s how
View other articles about:
Read the Story →
This article originally appeared on Topgear.com. Minor edits have been made by the TopGear.com.ph editors.
Share results:
Retake this Poll
Quiz Results
Share results:
Take this Quiz Again
TopBikes Rating:
/20