Apparently, Mark Magsayo is not only a talented pugilist (undefeated in 22 fights, with 15 knockouts), but he is also quite the motorcycle enthusiast.

“There’s a lot of bikes here, we’re going to enjoy this, guys. Watch and learn,” he said in the intro.

Magsayo, who shared in the vlog that he owns a Vespa Primavera, also looked around for riding gear. He seemed to have decided on the BMW F850 GS over the MV Agusta models—only the video didn’t actually show him actually buying it, as the title indicated.

The Filipino featherweight, who beat Pablo Cruz via TKO at the Mohegan Sun Casino earlier this month, has 40,200 subscribers on YouTube. His big bike vlog has garnered more than 150,000 views as of this writing. 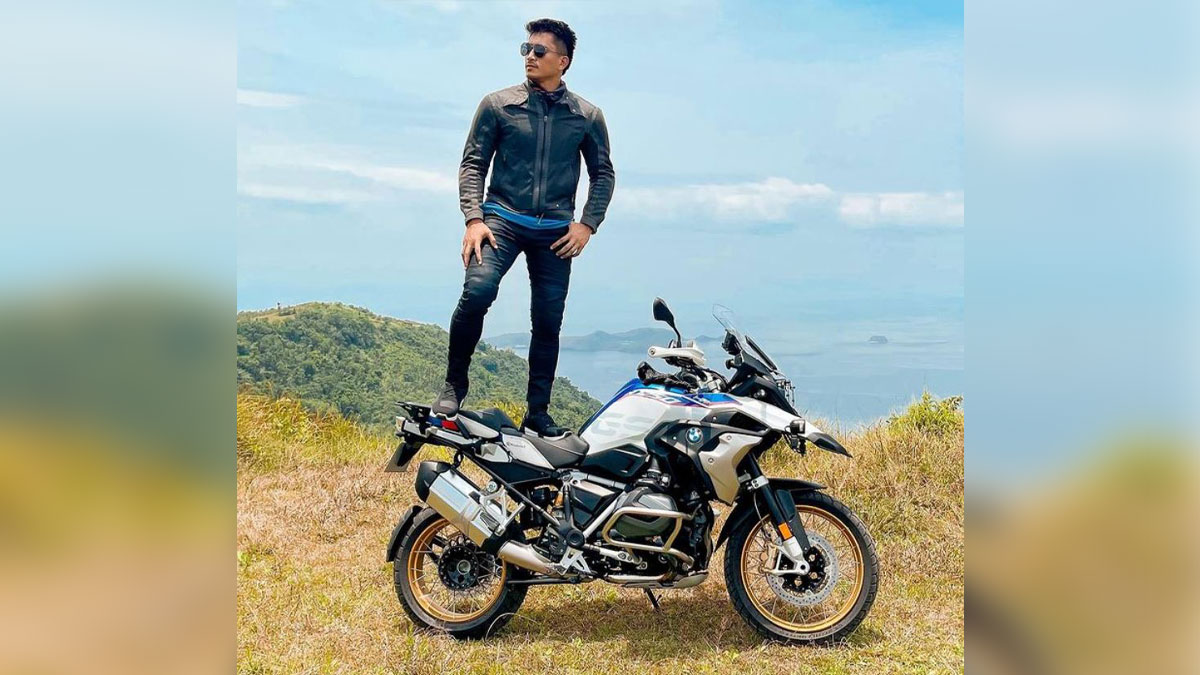