Will RFID stickers soon be phased out in Metro Pacific-owned tollways?

After the fiasco in the supposed full implementation of the ‘no RFID, no entry’ policy that caused heavy traffic on toll plazas last year, you might be curious about the status of the interoperability between the two tollway companies at this stage.

According to Roberto Bontia, president and general manager of Cavitex Infrastructure Corporation (CIC), a subsidiary of the Metro Pacific Tollways Corporation (MPTC), they are continuously improving the electronic toll collection (ETC) system to ensure smooth traffic flow on toll plazas, at the same time comply with the government’s health protocols.

“I think we have to determine if we need to replace the (RFID) stickers,” Bontia said during the Cavitex Virtual Kamustahan with the motoring media. In fact, he confirmed that the CIC is not upgrading its RFID-based ETC anymore.

Instead, the MPTC subsidiary is already ‘migrating’ from the old system to the Automatic License Plate Recognition (ALPR), which uses smart cameras to instantly recognize the vehicle number plates entering and exiting toll plazas.

For the longest time, MPTC-owned facilities have been using the Easytrip RFID—considered outdated compared to the Autosweep tag of San Miguel Corporation (SMC) tollways. This is why more often than not, the interoperability between the two tollway companies encountered problems with sensors during their initial attempt at the full implementation of ‘no RFID, no entry’ in December last year.

“That will help a lot. Kasi while the primary device for (vehicle) recognition in the system is the RFID, matching the ALPR with the account actually help in the detection in the event na mag-fail yung sensors (of the stickers),” the CIC head explained.

Bontia added that the new tech will soon be available at the main Calax facility, and most likely, in other MPTC expressways.

As of writing, the ALPR serves as a backup to the RFID stickers in case the latter’s sensors fail. Once the recognition system is fully implemented, though, the MPTC will have the upper hand over SMC tollways in terms of ETC. 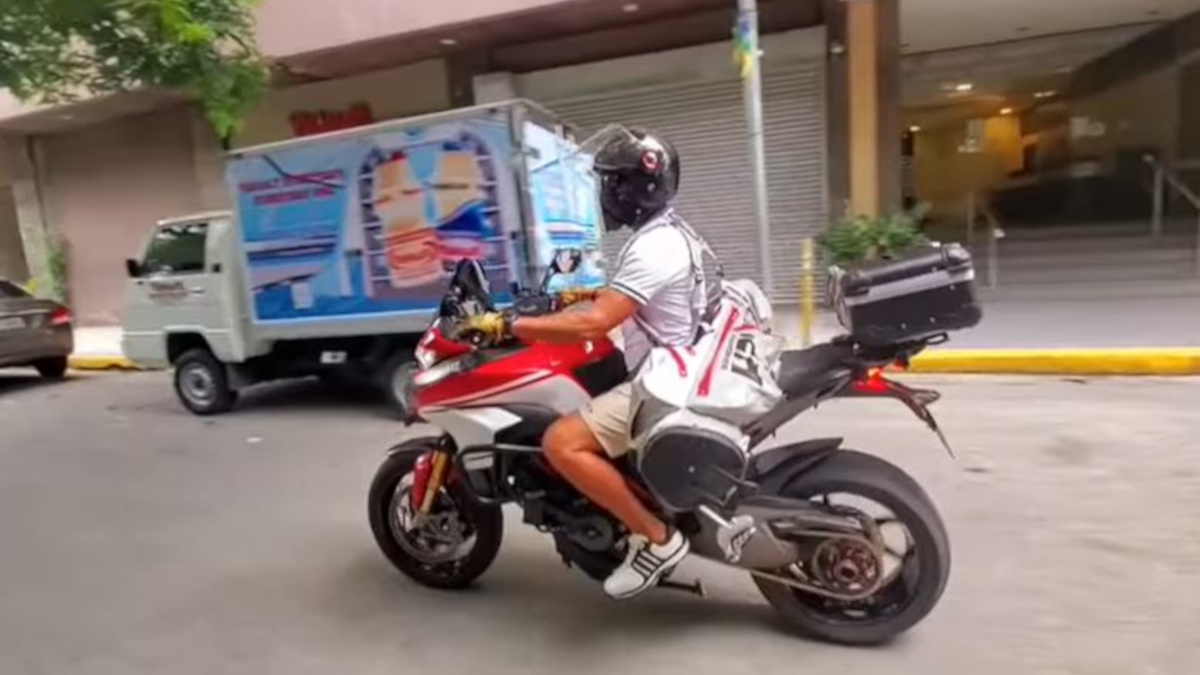 Kuya Kim rides his Ducati Multistrada 1200 Pikes Peak to the golf course
View other articles about:
Read the Story →
This article originally appeared on Topgear.com. Minor edits have been made by the TopGear.com.ph editors.
Share results:
Retake this Poll
Quiz Results
Share results:
Take this Quiz Again
TopBikes Rating:
/20