The budding motovlogger shares his most unforgettable rider story
by Matthew Galang Jul 29, 2021 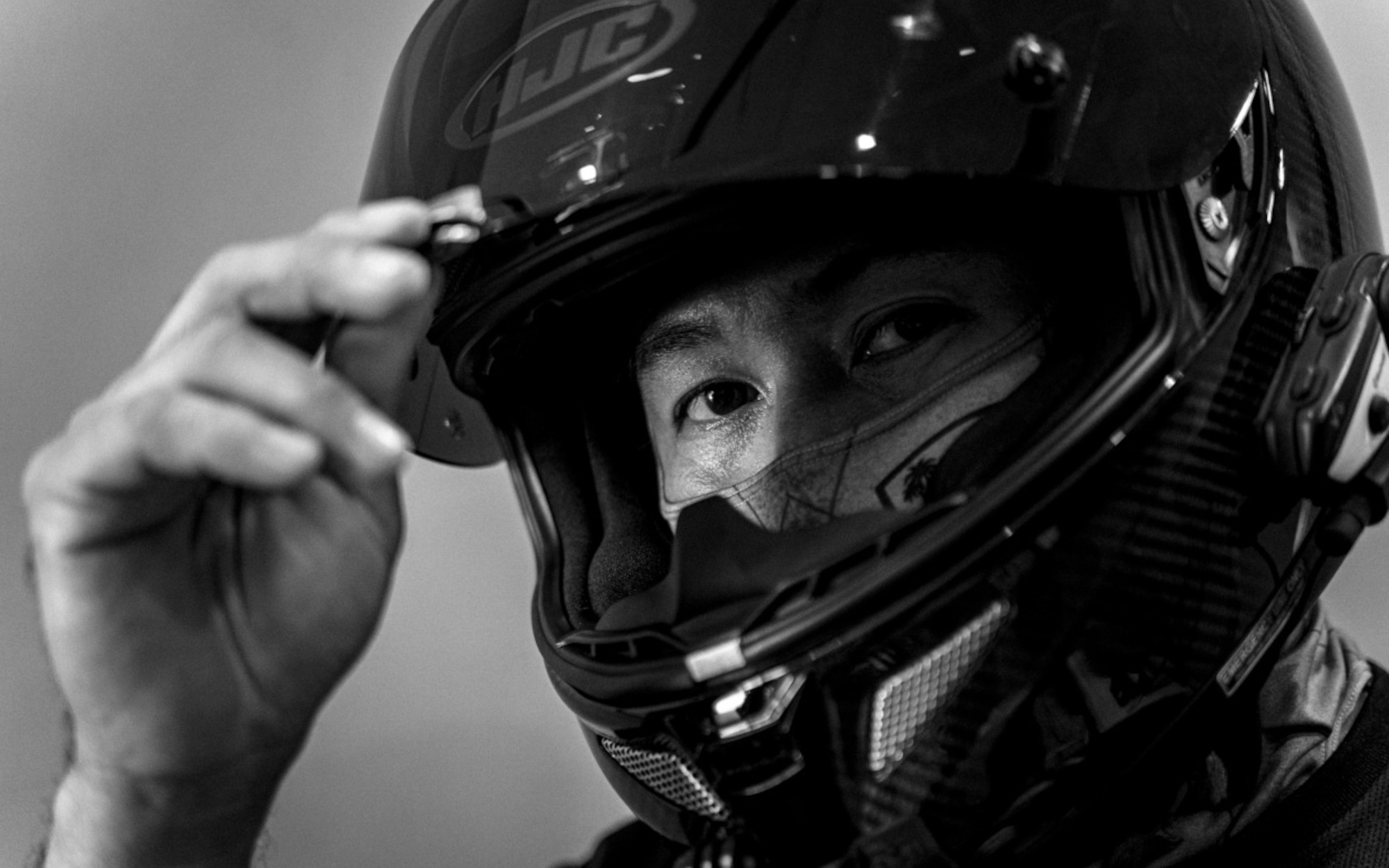 The Philippine Loop is at the top of most riders’ bucket lists for a reason. They say once you’ve completed the adventure tour, you can’t wait to have a go at it again. It requires a combination of motorcycle riding skill, endurance, navigation, and resourcefulness, which makes the feat rather fulfilling. 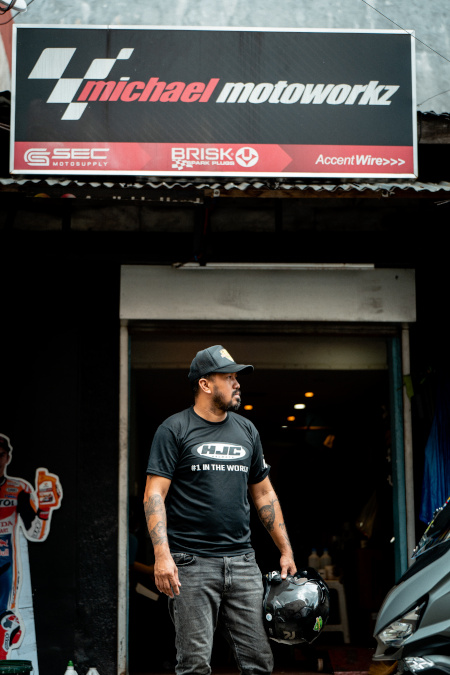 He couldn’t help but laugh while reminiscing about his adventures and all the places he got to visit on the little Tact. Back then, Bucu thought to himself: “Parang may kulang. Kulang pag di ko maabot yung Visayas at Mindanao.” A photo of his dad reaching Mayon volcano by bike ultimately convinced him to follow in the former’s footsteps and take on the Loop, despite the ongoing pandemic.

Bucu has always preferred to ride solo. Part of the joy of riding for him is taking in the sights and sounds of the journey, which could prove difficult when you have to worry about your riding companions.

For this seasoned rider, rides continue no matter the seasons (pun intended). In a previous interview, he revealed that he’s no stranger to riding through a storm, and even revels in getting soaked, “Kapag nauulanan kasi ako, nawawala ang stress ko.”

As much as he would like to ride full-time, Bucu is aware of work-life balance—the ‘work’ part of which comes in the form of Michaelmotoworkz. Focusing on his business is his way of recouping his expenses. The shop also serves as his headquarters, where he keeps his Kymco Xciting S 400 i.

Whereas other Loopers obsess over preparing for the 5,000km tour, the motovlogger can be found in his workshop tinkering with bikes hours before takeoff. Sleeping before a ride also isn’t really his thing, apparently, “Gusto ko kasi pag natulog ako, kinabukasan na yun.” 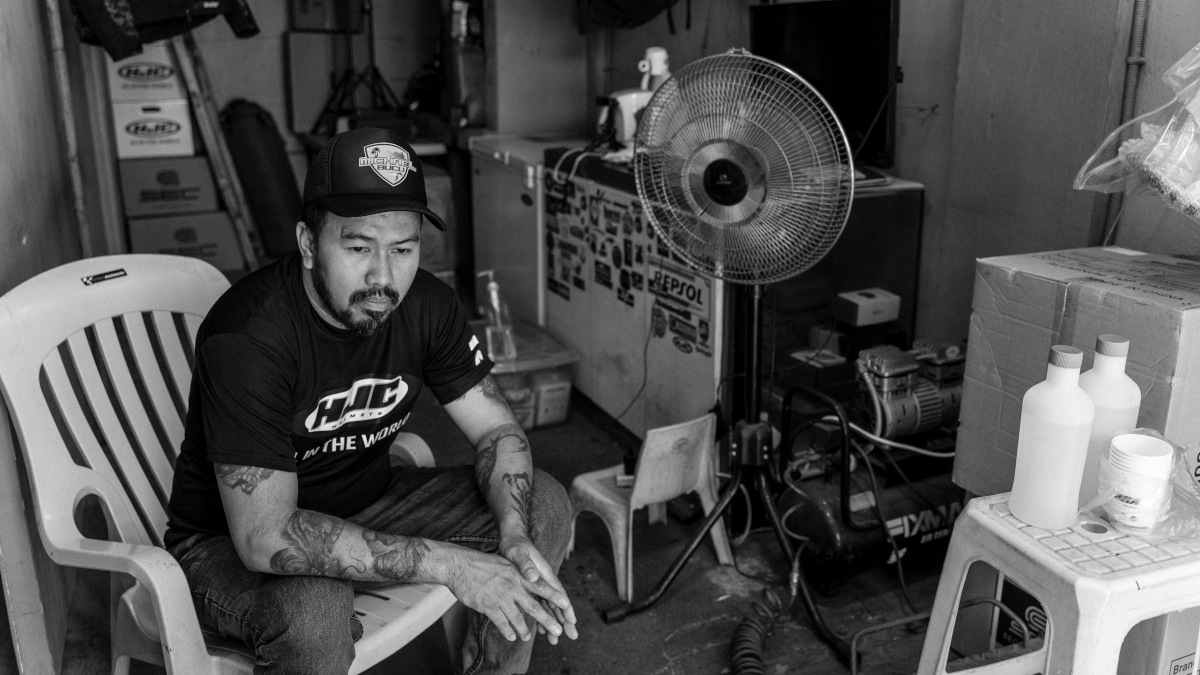 If there’s one thing that Bucu isn’t taking any chances with, it’s is his bike. He makes sure that his motorcycle is in tip-top shape by performing comprehensive pre-ride inspections and services, including oil change and CVT cleaning. He said, “Di bale ako pagod, wag lang yung motor ko.”

Thrown for a loop 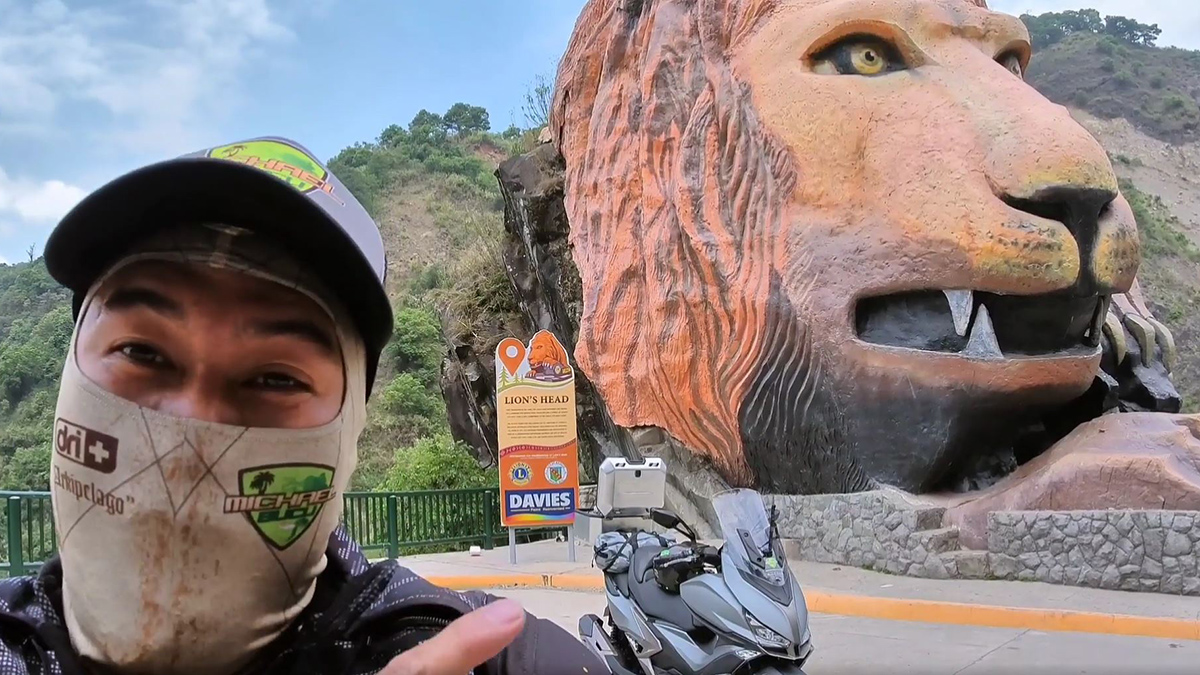 Riding through Mindanao, though, turned out to be the opposite of laid-back. While he was in Davao, Bucu was given a permit to shoot on ground zero of Marawi. He was directed to the route (nine and a half hours away) passing Cotabato, where he was supposed to be met and escorted by police, but he found another way with shorter travel time.

The locals dissuaded him from this route. Bucu was pressed for time, though, because he wanted to catch the 4pm RoRo trip from Iligan to Cebu. Trouble struck when he took the shorter way anyway. He shared: “Na-dead end ako. One and a half hours away na lang ako sa Marawi, putol yung daan.” He pinned Iligan Port, where he thought he could backtrack to Marawi, and took the route that just appeared.

The next scenes came straight out of a survival movie.

Prior to entering that path, Bucu asked around if it would take him to Iligan. A local told him there’s a rough road and that he has to have a full tank. A couple of hours after getting lost and almost flagged down by armed men, he finally found two mobiles with police officers in in battle gear.

The police then instructed Bucu to keep going for 20 minutes to get to his destination, and reassured him that he was going to make it there safely. He even went by a landslide on the way, but he did arrive in Iligan after 15 minutes.

Life of a Looper

A friend of Bucu’s who had also finished the adventure tour once told him, “Kapag nag-Philippine Loop ka, babaguhin nun yung pananaw mo sa buhay.” True enough, he now appreciates the things that he used to take for granted, especially after his thrill of a ride.

The freedom to go wherever you want becomes significant once you’ve navigated the country via motorcycle. Spending 15 riding days away from home has also strengthened Bucu’s relationship with his wife, who has been supportive of his dream from the start. 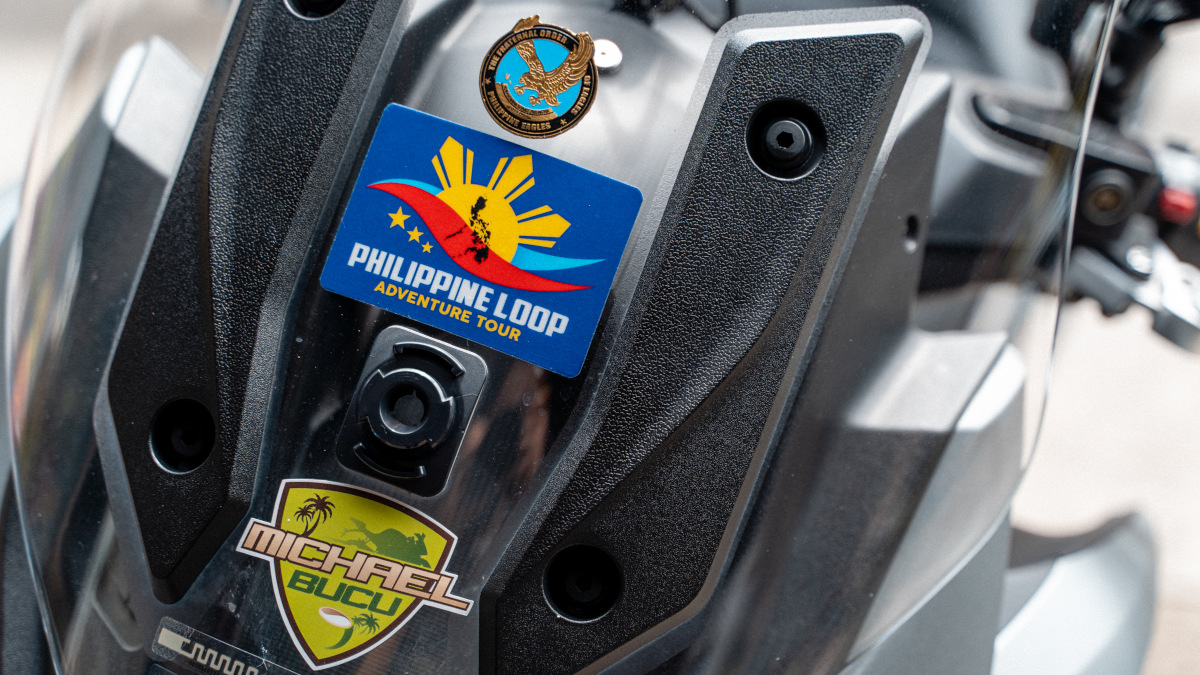 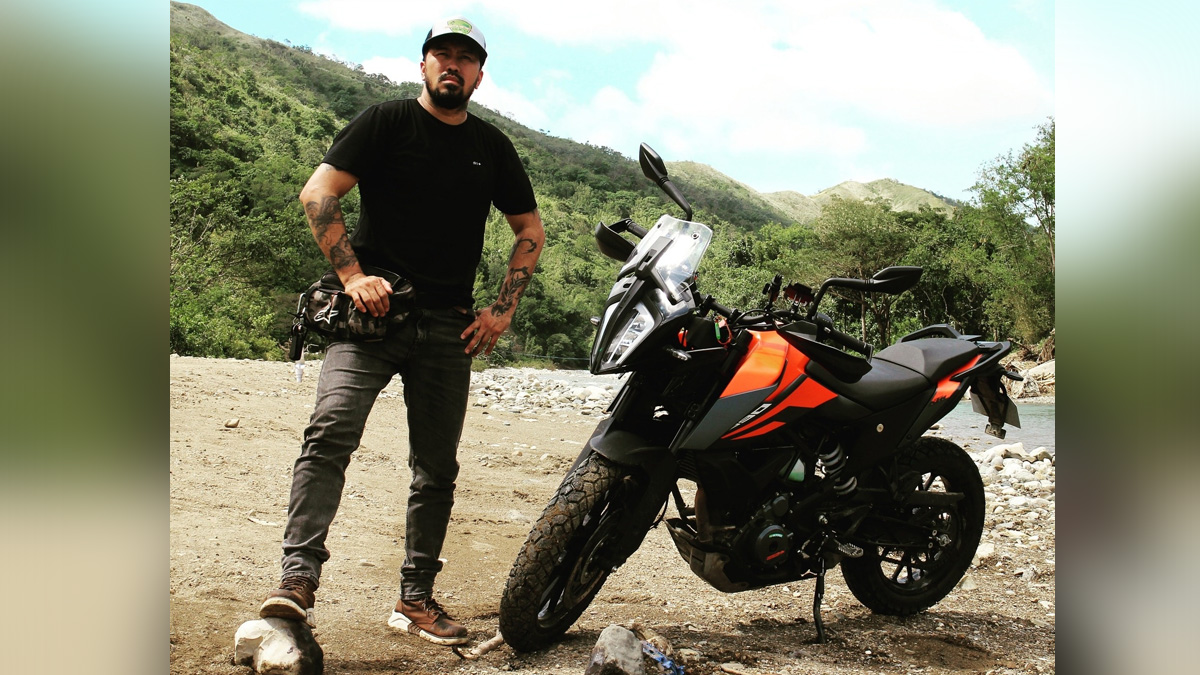 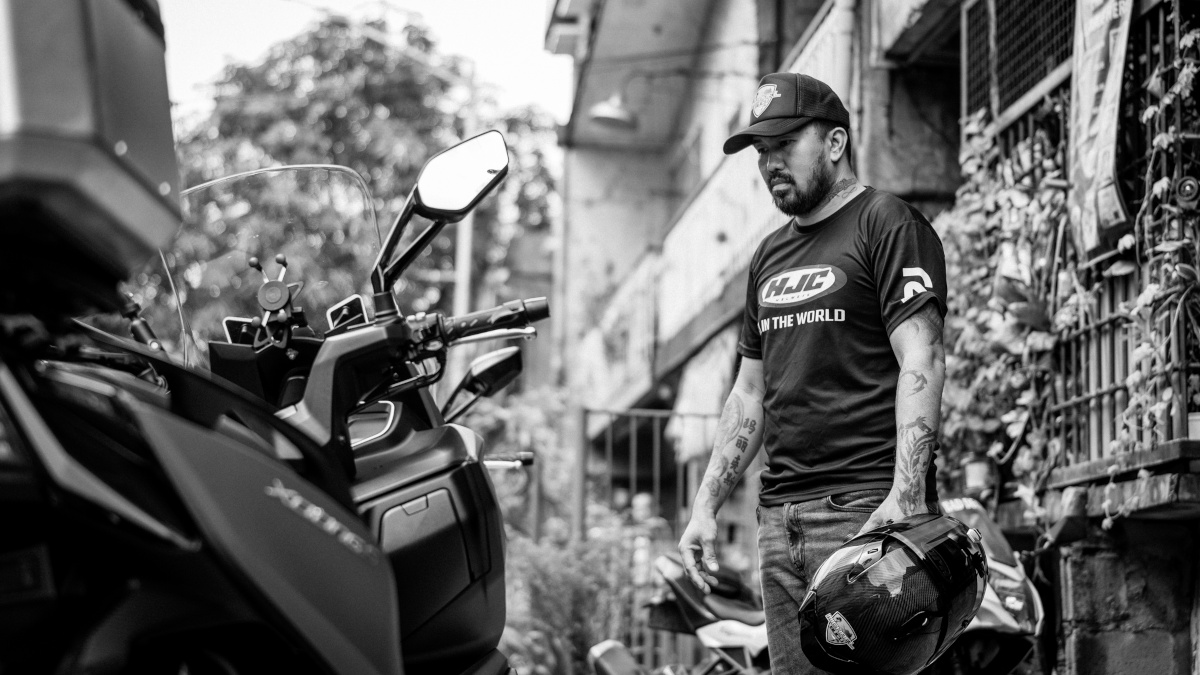 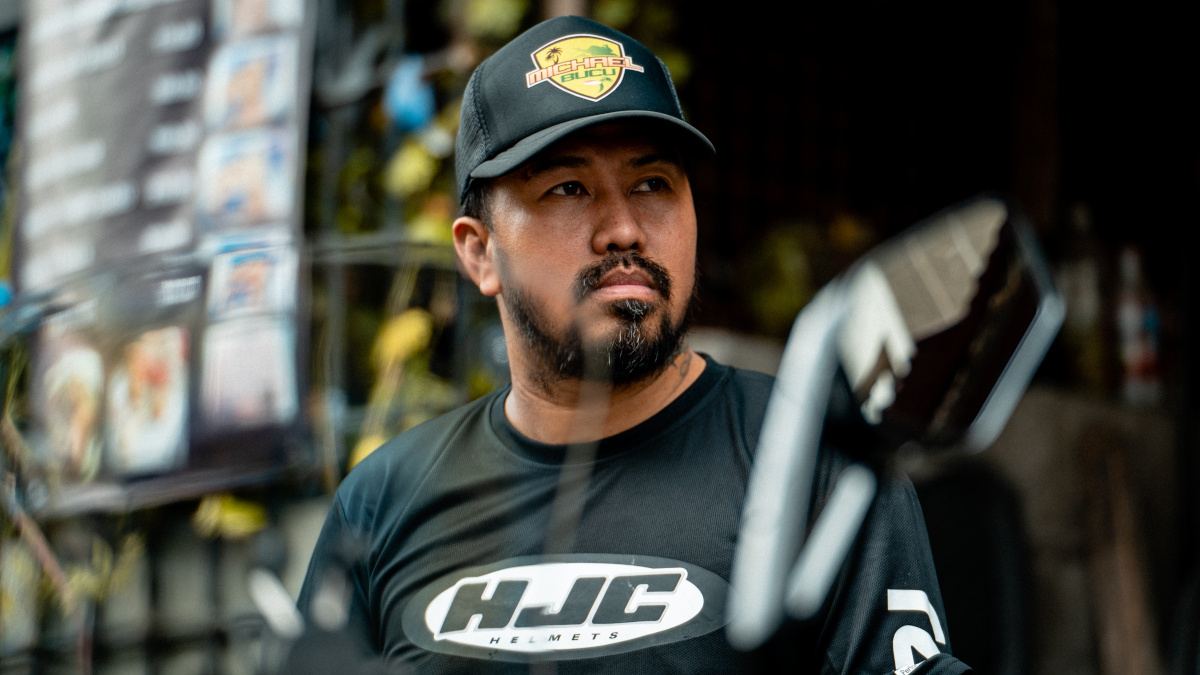 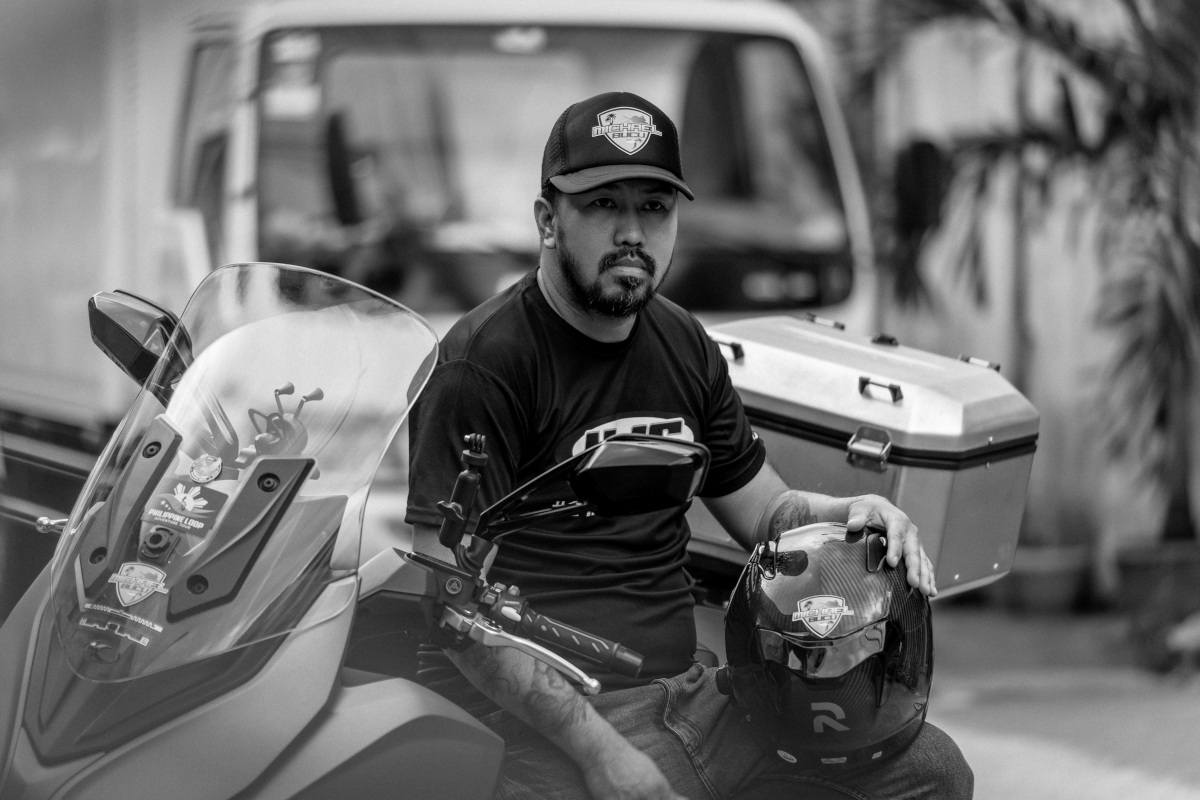 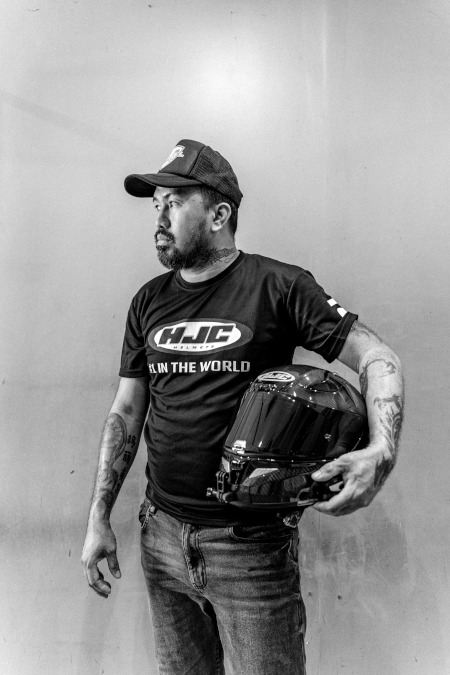 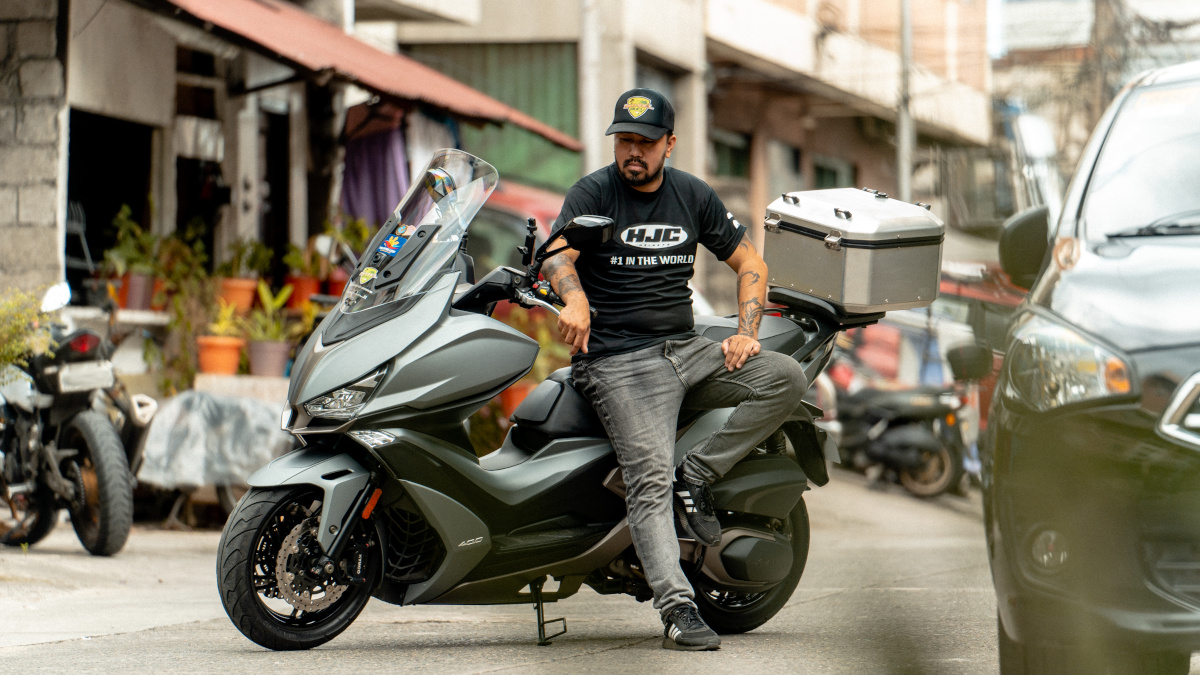 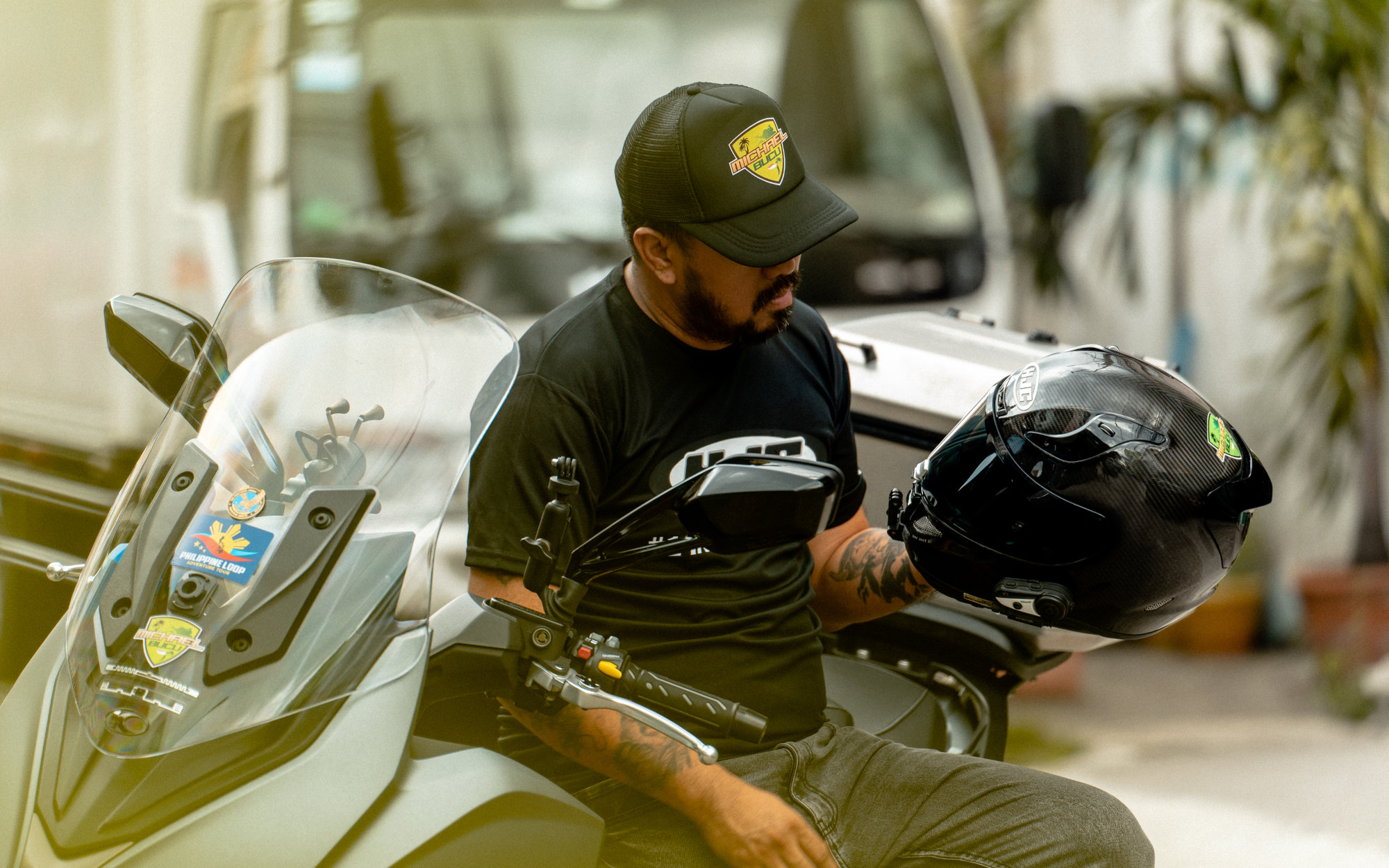 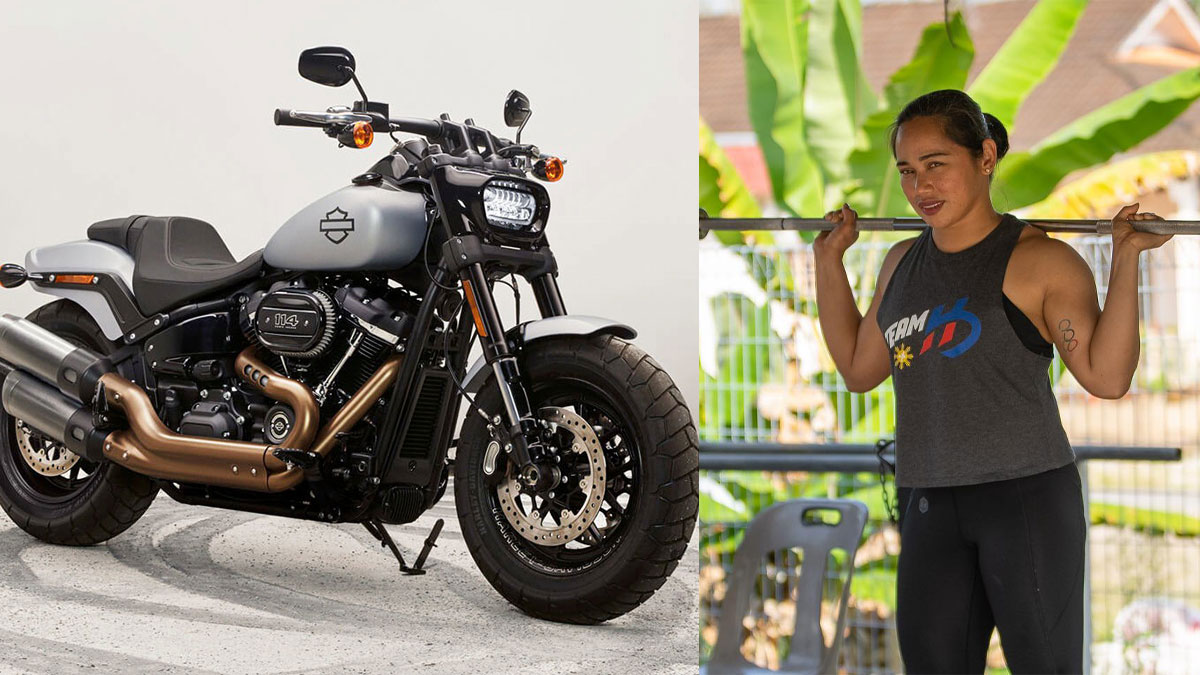