Remember when the Milwaukee Bucks players had Harley-Davidson patches on their jerseys?

Both brands are Milwaukee-born
by John Paulo Aguilera Jul 22, 2021

Before the Milwaukee Bucks were able to hoist the NBA championship trophy for the first time in five decades, the Wisconsin-based team once carried the logo of a popular motorcycle manufacturer on its uniform.

It was 2017. Finals Most Valuable Player Giannis Antetokounmpo was just entering his fourth year in the league, Khris Middleton would go on to have his first career 20-point season, and head coach Jason Kidd didn’t know that he was about to get fired at the beginning of next year.

As for the basketball franchise, the Bucks inked a jersey advertisement patch deal with a fellow homegrown brand, Harley-Davidson, in August.

“When we first saw how it looked, we thought it was just so authentic and natural,” Anoop Prakash, Harley-Davidson’s director of United States marketing was quoted by ESPN. “Two brands with heritage in Milwaukee, built on grit and Midwestern values, who brought their product to the world and succeeded.”

The sponsorship—part of the NBA Board of Governors’ three-year pilot program—saw Bucks game jerseys feature Harley’s iconic black, orange, and white bar and shield logo. The patch was also integrated into the team’s mobile app, social channels, and official website, through in-game highlights and video features.

Because riding a motorcycle is a violation of NBA contracts, only the Bucks’ mascot, Bango, twisted the throttle on the court during the pregame and the fourth quarter in a segment called ‘Rev Up.’

Bucks senior vice president of business development and strategy Matt Pazaras told the NBA back then: “Harley evokes as much passion among its riders as the Bucks do for our fans. And with that passion, along with its iconic logo and what it represents, Harley is the coolest brand for our players to sport during games.”

The multi-year global agreement has since expired, with Motorola’s batwing logo replacing Harley’s on the Bucks jersey at the end of the recently concluded season. Too bad the shield emblem wasn’t able to stick around until Giannis steered the team to the title... 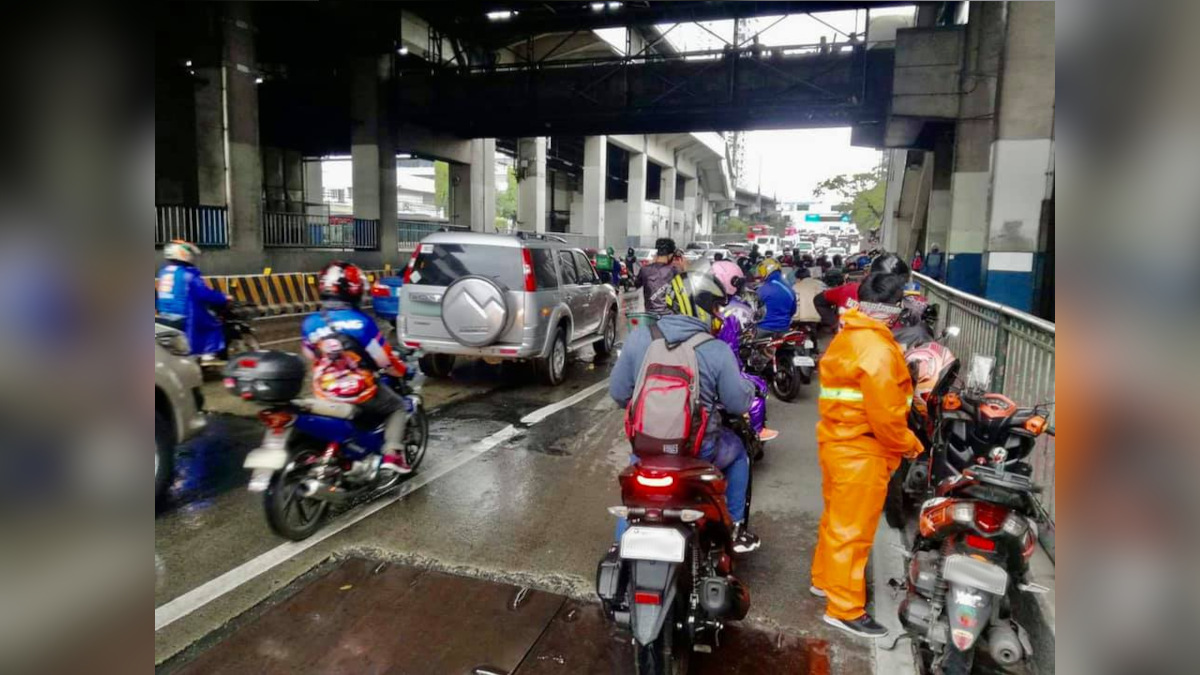