He recently got a Racing 60s unit

Any Vespa riders reading this? Well, another Vespatito is joining your ranks, and this time you’re probably familiar with him.

Yes, that’s Bong Nebrija. You probably know him for laying down the law on EDSA as the Metropolitan Manila Development Authority’s (MMDA) traffic chief. He’s now a fellow Vespa rider, but if you think he’s going to go easy on you for riding the same scooter as him, there’s plenty of evidence on social media to suggest this won’t be the case.

What is it? Nebrija doesn’t share the exact model name of his Vespa on social media, but in his post, he does call it a ‘Racing 60s’ unit. By the looks of it, it’s a Vespa GTS 300 Racing Sixties HPE—one of the cleanest-looking scooters in Vespa’s Philippine lineup. It was launched in July 2020, and runs on a 278.3cc air-cooled single-cylinder engine with 23.4hp and 26Nm of torque.

So, to all the riders out there who have ever complained that the MMDA is biased against motorcyclists, you might want to refrain from pulling this card if you’re ever pulled over for a violation. The agency’s traffic chief is a rider, too. 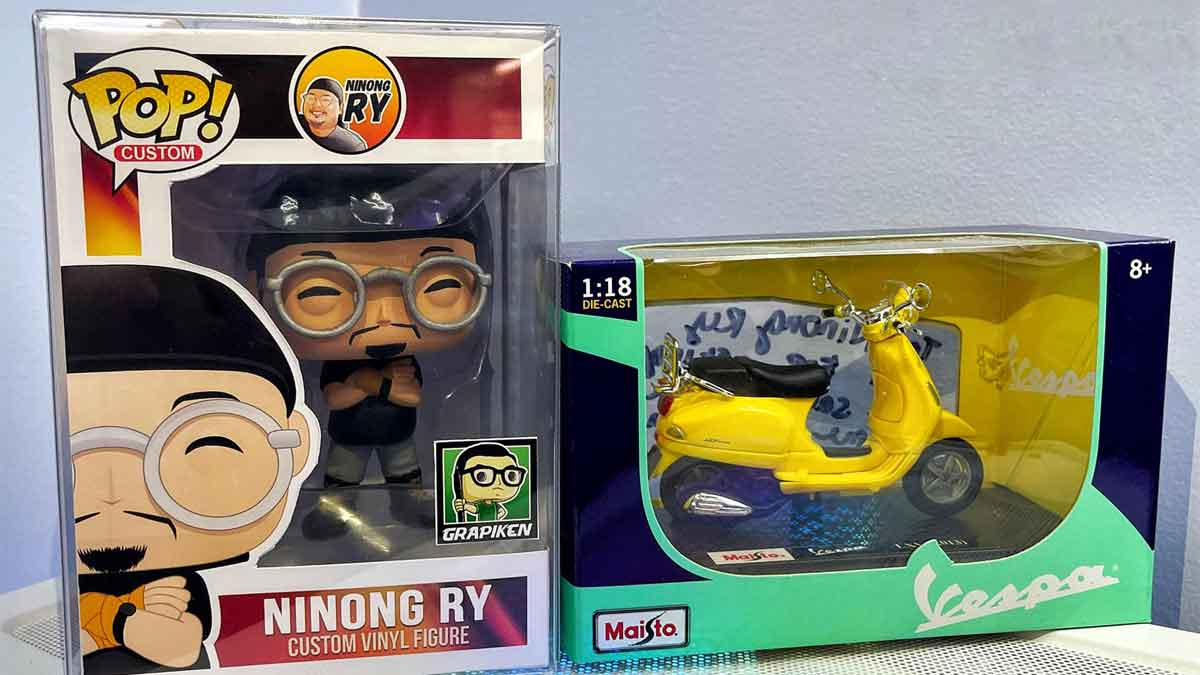 Ninong Ry gets emotional after receiving a toy Vespa
View other articles about:
Read the Story →
This article originally appeared on Topgear.com. Minor edits have been made by the TopGear.com.ph editors.
Share results:
Retake this Poll
Quiz Results
Share results:
Take this Quiz Again
TopBikes Rating:
/20