MotoGP’s Mick Doohan, Edward Russell reminisce about their visit to our country

What do Valentino Rossi, Jorge Lorenzo, and Maverick Viñales have in common? Aside from being MotoGP’s top riders and their association with the Yamaha factory team, these three gentlemen have visited the Philippines in the past years.

Through the initiative of Yamaha Motor Philippines (YMPH), these three were seen in the flesh by thousands of Filipino motorcycle fans even if they just stayed here for a day to attend a YMPH event. We remember Collin Edwards aka the Texas Tornado also visited us, but that was decades ago so it’s a bit hard to remember anymore what happened back then. It’s a big deal to see these pro riders because holding a MotoGP race here still remains an elusive dream for Filipinos. 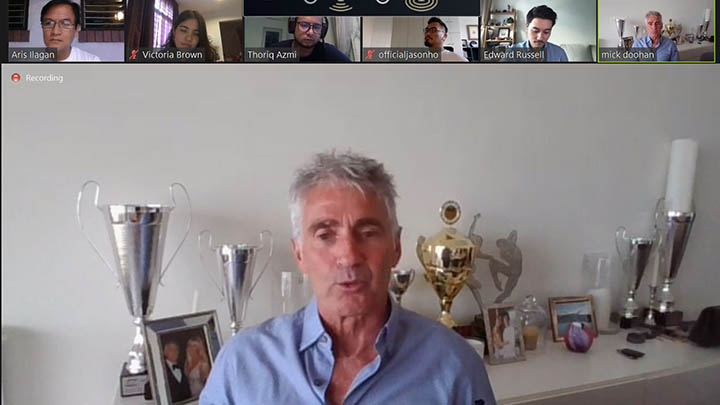 These things popped up in my mind during a recent interview with another living MotoGP legend in the person of Mick Doohan (photo above). Known in racing circles as ‘Quick Mick’, this five-time world champion is now retired from motorcycle racing but we can still see him in MotoGP events as one of the race analysts of Fox Sports. Doohan is now a regular fixture on MotoGP live feeds along with the Fox Sports Asia presenter Edward Russell, who also joined the 23-minute interview via Zoom.

Aside from the usual MotoGP talk on dramatic bike crashes along with the miraculous survival of riders involved in the recent Grand Prix events that are making the premier class livelier and more exciting than ever, we had to ask the eternal question: Have they been to the Philippines? 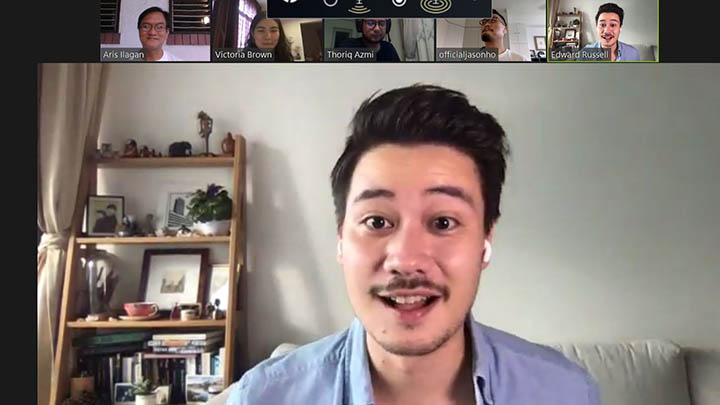 “I was there last year, or the previous year perhaps for aircraft-related business,” relates Doohan, while recalling the graciousness and hospitality of his Filipino friends.

With his low-key business trips confined to Manila, Doohan wants to see other places in the Philippines, too, when he returns.

The same goes for Russell, who has been to Manila not for business ventures but for major soccer events, particularly the Asian Suzuki Cup. He remembers well not only our very own Azkals football team but also the horrible traffic in Manila.

“A lot of time we spend in the car,” he said while recalling the supposedly short distance trip from his hotel to the Rizal Memorial Football Stadium that took them hours.

The next time you guys plan to visit the Philippines again, give us a call. There’s a lot more than Manila traffic here. And we are willing to escort you around to show more of our beautiful country. We only ask that you’ll allot time for our eternal need for selfies and autographs. Fair enough? 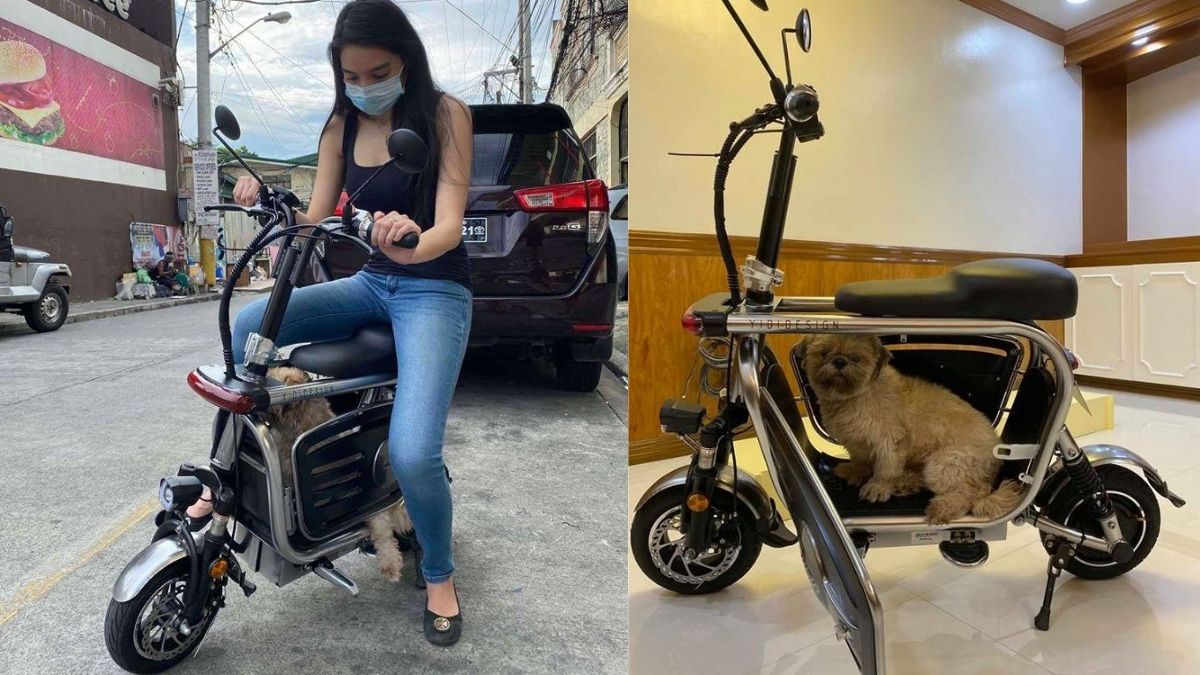 Would you buy this pet-friendly e-bike for P34,000?
View other articles about:
Read the Story →
This article originally appeared on Topgear.com. Minor edits have been made by the TopGear.com.ph editors.
Share results:
Retake this Poll
Quiz Results
Share results:
Take this Quiz Again
TopBikes Rating:
/20