This was quite an odd year to say the least, but despite everything going on, manufacturers have kept themselves busy and constantly treated customers to new bikes, updated models, and all sorts of teasers and rumored releases.

We might not know what kind of crazy stuff will happen next year, but we do have an idea of what the motorcycle world has in store. To give you an idea of what is in store, we’ve made a list of 10 bikes to look forward to this coming year. 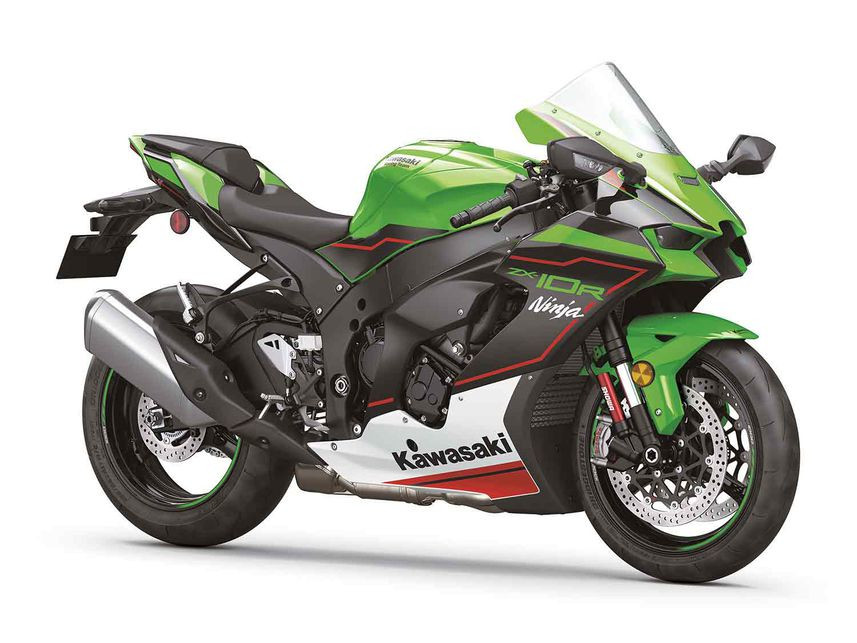 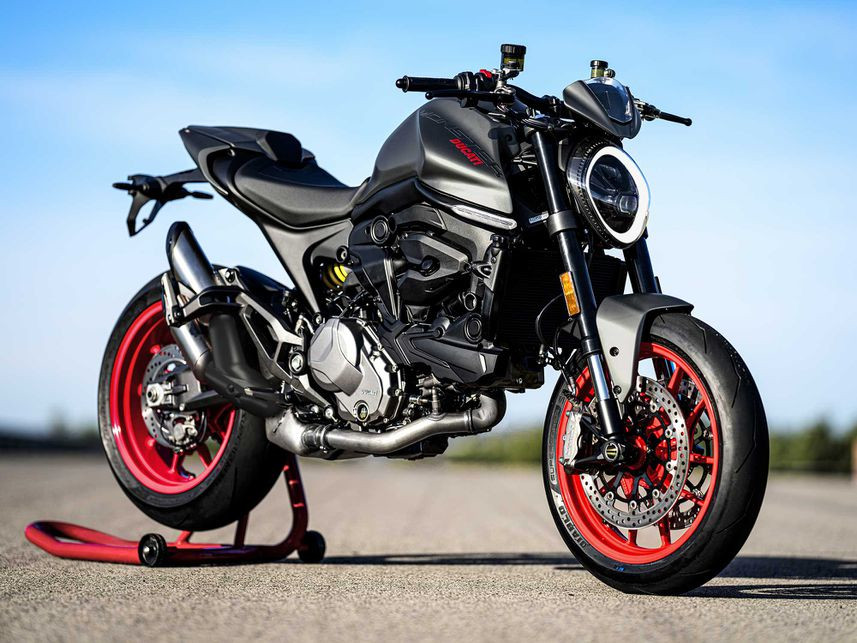 Ducati breaks tradition here by ditching the iconic trellis frame in favor of more weight-friendly options. The new naked bike also forgoes the ‘821’ suffix and is now known simply as the Monster. This updated version takes some inspiration from the Panigale V4, and represents a sportier direction for the nameplate. 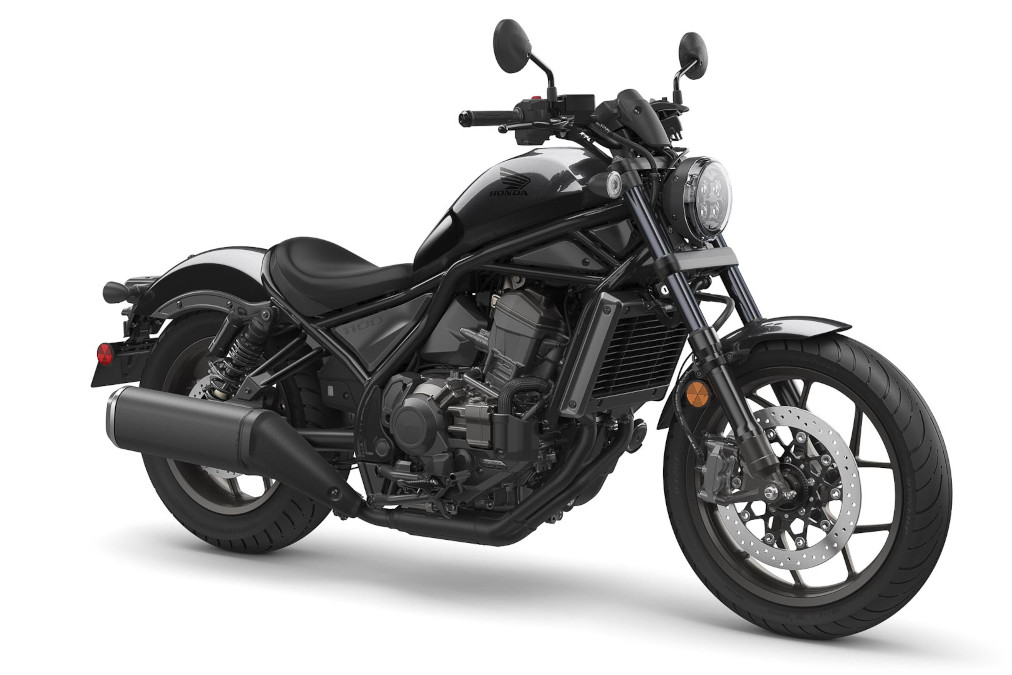 The 1,100cc parallel-twin motor from the Africa Twin has been shoehorned into a cruiser frame to create Honda’s biggest Rebel yet. This big new cruiser also gets a dual-clutch transmission and a low 27.5-inch seat height, fitting for its ‘Relax and Excite’ theme. 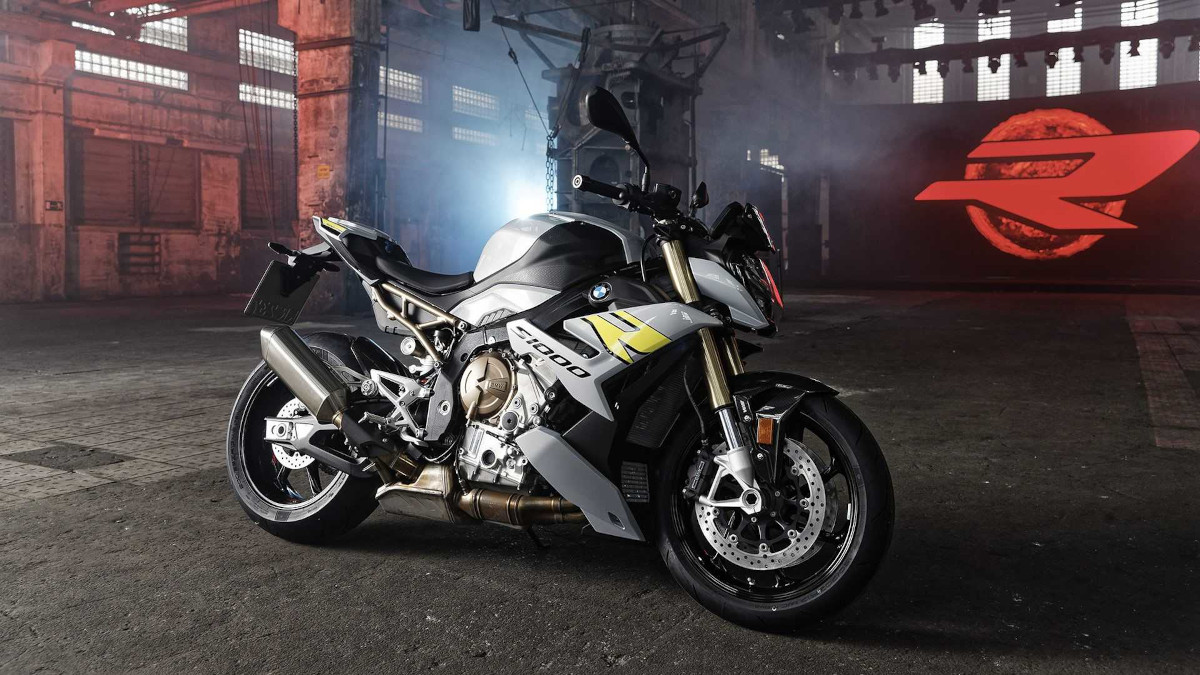 Seeing as how BMW’s top-tier S 1000 RR superbike got a refresh, it only makes sense that its roadster counterpart receives an update, too. For the new and improved S 1000 R, BMW retired the funky asymmetrical headlight in favor of a classy solo LED unit, added the S 1000 RR’s 6.5-inch TFT display, revised the frame, and more. 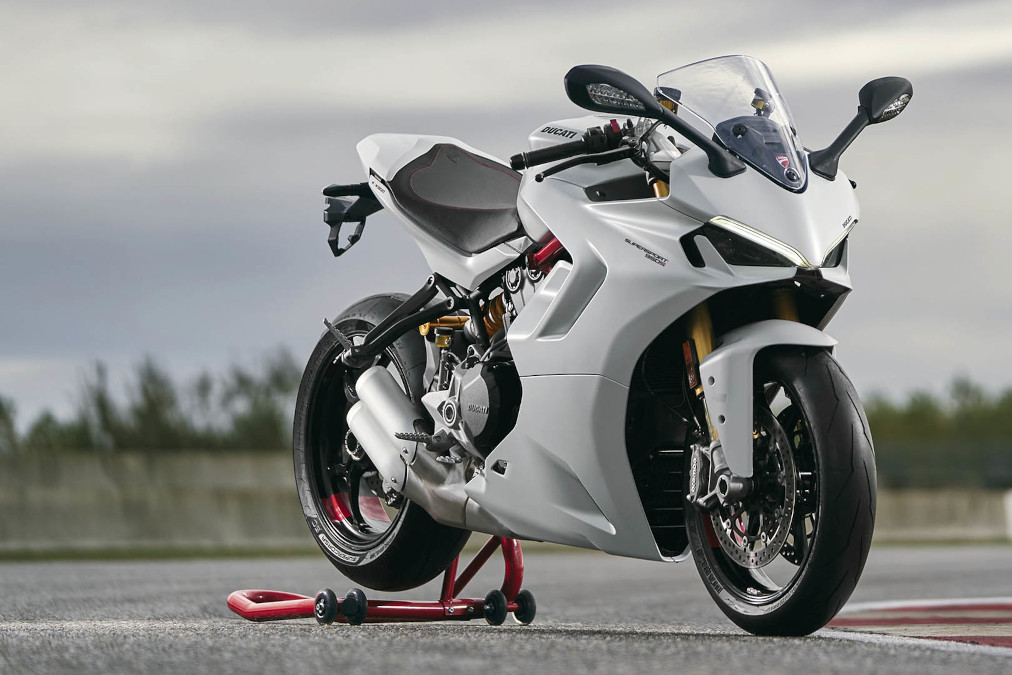 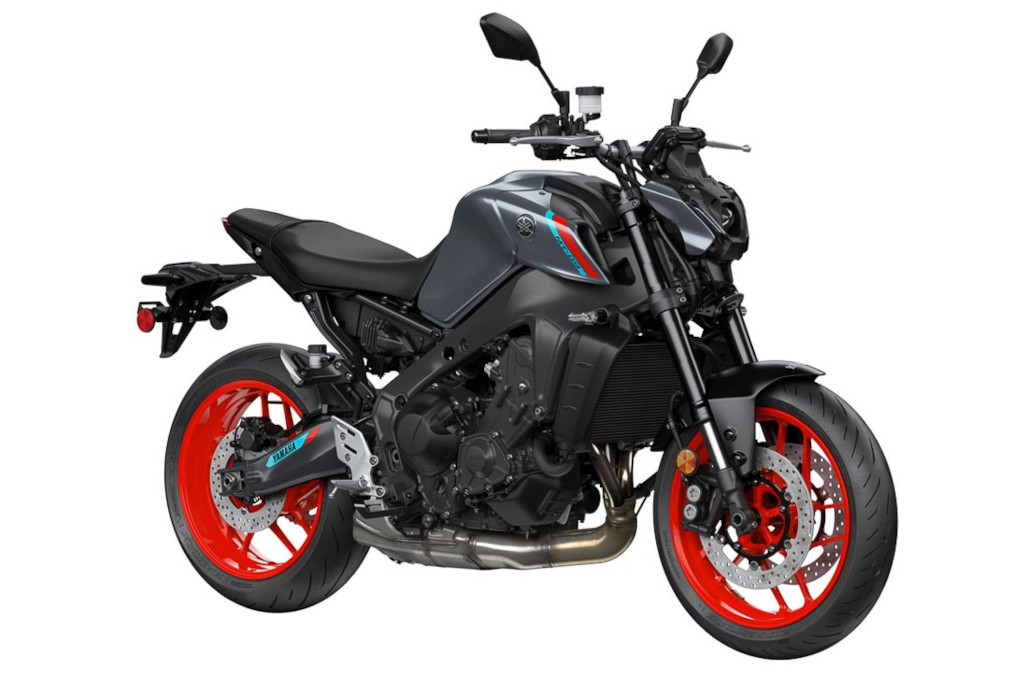 The updates to Yamaha’s iconic three-cylinder wheelie monster include polarizing ‘Dark Side of Japan’ styling, a revised engine that’s 43cc bigger, and an all-new frame and suspension. According to Yamaha, this update represents the next big step forward in the MT line’s evolution. 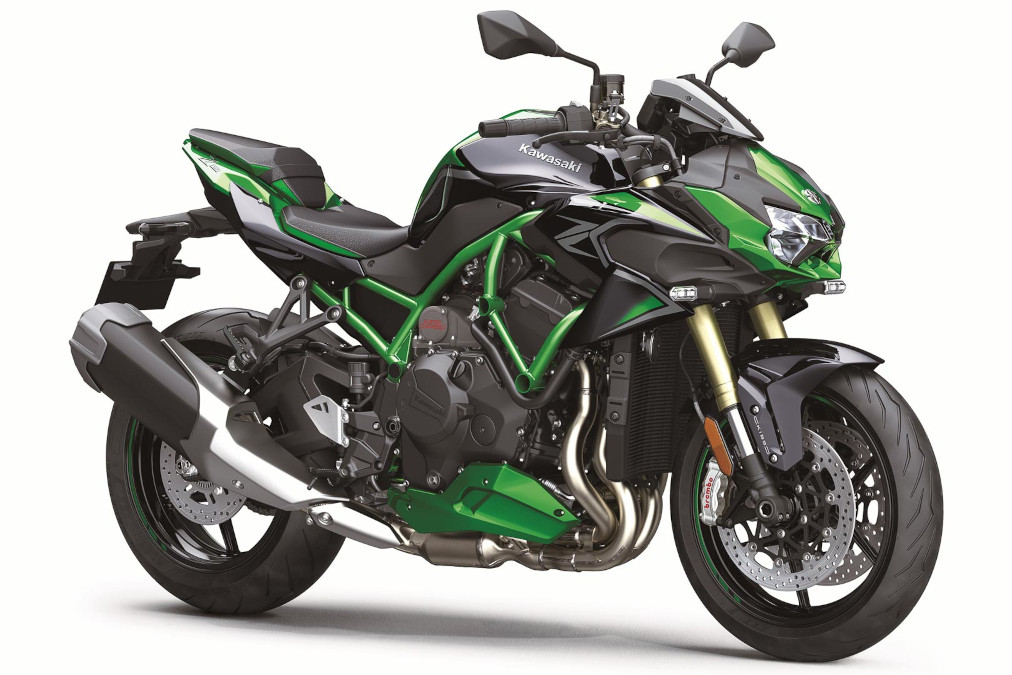 Kawasaki has created a new SE version of its supercharged hypernaked bike, the H2. The H2 SE features Showa Skyhook adaptive suspension that automatically adjusts to road conditions and brake input for smoother and better handling. The bike also gets upgraded LED lighting, a TFT display, and SE-exclusive paint jobs. 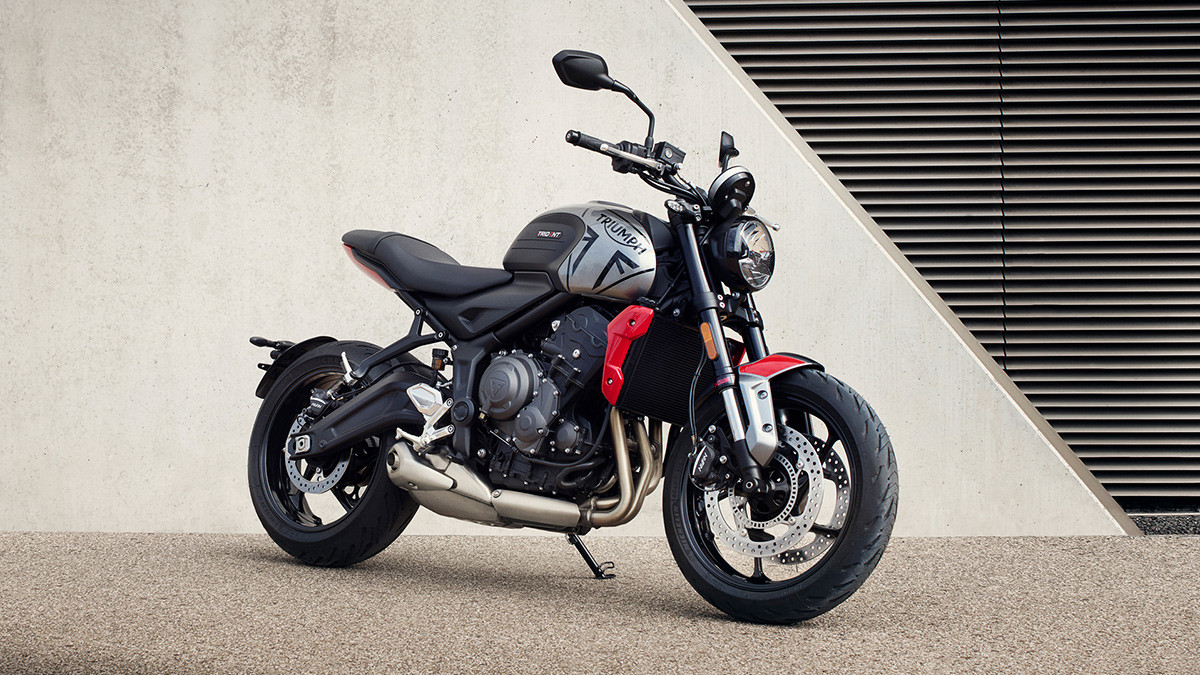 The new Trident 660 is Triumph’s most affordable bike to date and is targeted at a new generation of riders. Powered by an 80hp 660cc engine, this British naked aims to deliver Triumph’s performance, style, and quality at a price that won’t scare off younger riders. 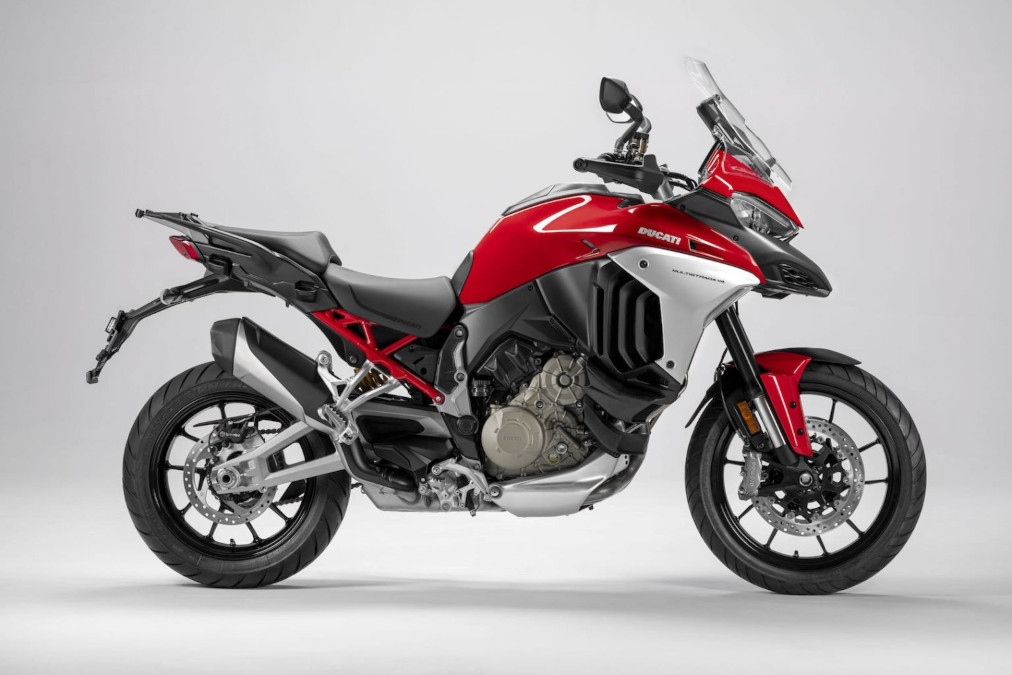 The Bologna-based company has churned out another V4-powered steed in the form of the 2021 Ducati Multistrada V4. In addition to the new Granturismo V4 mill, the Multistrada also receives a swathe of tech like optional radar-guided cruise control, a rear-facing radar that acts as a blind-spot detector, lean-sensitive ABS, several riding modes, a new TFT dash, and more. 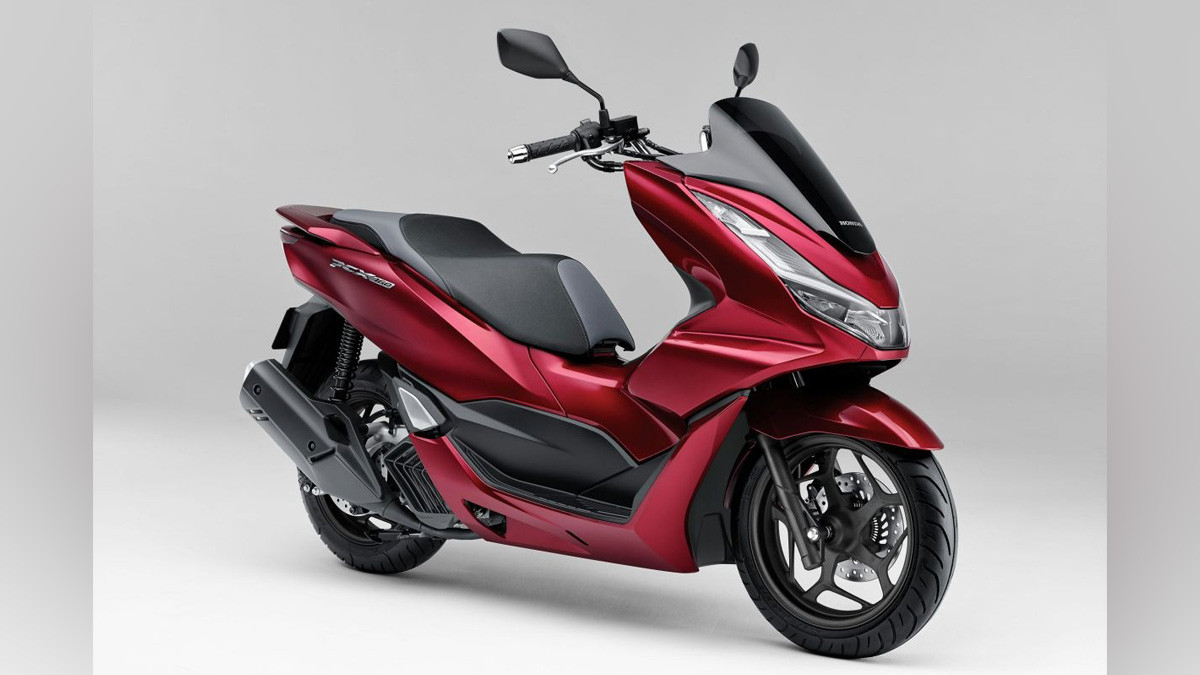 Honda’s stylish PCX150 city scoot gets a slightly bigger engine, a new exhaust and intake system, a new LCD layout, and most interesting of all, Honda Selectable Torque Control. Traction control on a small scooter might sound like overkill, but time will tell if the feature will become as ubiquitous as standard ABS. 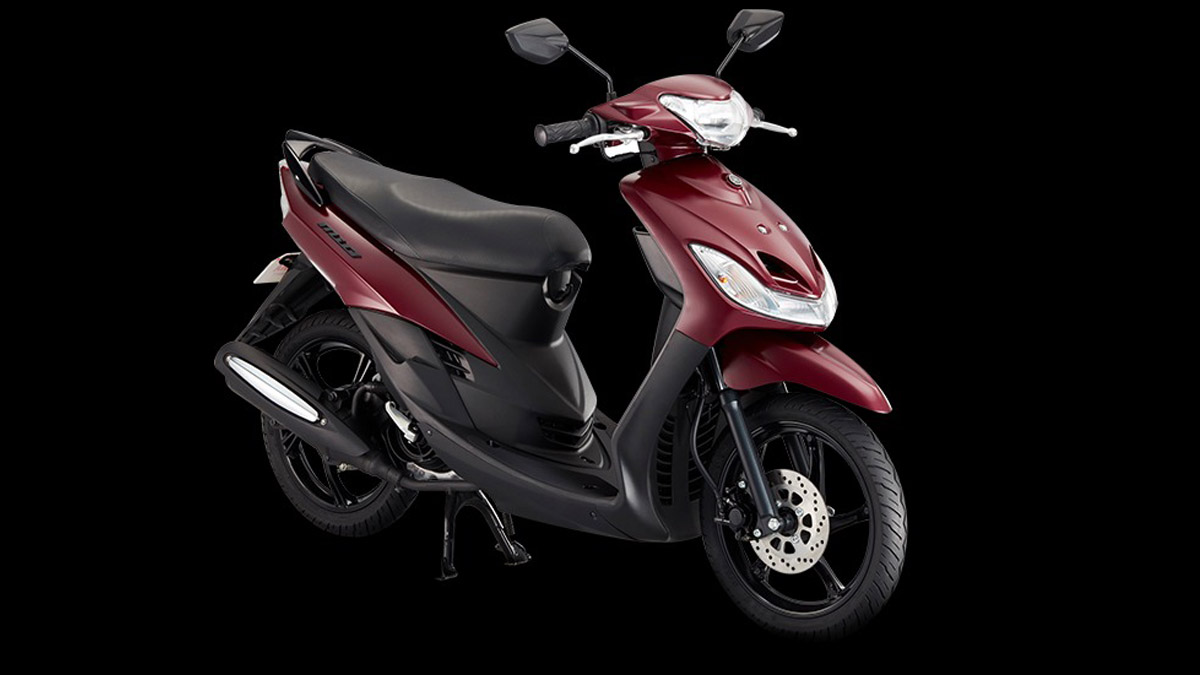 Here are 10 of the most-searched motorcycles among PH buyers this year
View other articles about:
Read the Story →
This article originally appeared on Topgear.com. Minor edits have been made by the TopGear.com.ph editors.
Share results:
Retake this Poll
Quiz Results
Share results:
Take this Quiz Again
TopBikes Rating:
/20