Is a rethink of this new system necessary?

Earlier today, January 25, the Clean Air Movement of the Philippines (CAMPI) and the Volunteers Against Crime and Corruption (VACC) spearheaded a noise barrage to protest the implementation of the new Motor Vehicle Inspection System (MVIS).

Although the media hardly saw protestors or a convoy of vehicles at the Land Transportation Office (LTO) central office on East Avenue, hundreds of motorists gathered in front of the LTO branch and QWIK Private Motor Vehicle Inspection Center in Angeles City, Pampanga.

News teams waited alongside local policemen for about two hours to cover the arrival of the protestors on East Avenue, to no avail. Both CAMPI president Hilario Pitpit and VACC head Arsenio ‘Boy’ Evangelista did not give an explanation as to why the Metro Manila contingent of their protest action was a no-show. The two groups are still awaiting the field reports on the noise barrage conducted in other parts of the country as of this writing.

Nevertheless, they proceeded with a media conference at the Quezon City Memorial Circle to air their grievances against the implementation of the new MVIS. We listed nine issues raised against the new roadworthiness testing process that is now being implemented by private motor vehicle inspection centers (PMVIC) across Luzon and Visayas.

1) There was no public consultation prior to the implementation of the new testing procedures.

CAMPI and VACC accused the LTO of formulating the official guidelines and the implementing rules and regulations for the MVIS and PMVICs without consulting the stakeholders—private vehicle owners, commuters, operators of public utility vehicles, and so on.

2) There’s no equal distribution of the MVICs across the country.

CAMPI and VACC questioned the selection of areas where PMVICs were allowed to be constructed. They claimed that there are major areas that won’t have their own vehicle testing facility.

3) The testing fees are exorbitant.

According to Pitpit, the LTO and the PMVIC owners must explain the basis of charging private vehicle owners P1,800 for testing and P900 for retesting. The operational guidelines of the LTO set the testing fee for lightweight vehicles at P1,500, while the retesting fee is pegged at P750. That’s a steep increase from the P500 emissions testing fee that’s still being applied in areas without PMVICs.

4) There’s a lack of consistency in the testing results.

The two groups are in the process of documenting complaints from motorists who have allegedly experienced testing errors and inconsistencies when their cars were brought to PMVICs. The public, they said, must be enlightened on whether these issues resulted from technical glitches or human error.

Based on the information received by CAMPI and VACC, queueing up for testing is still rampant at PMVICs, affecting the schedules and productivity of vehicle owners. The long lines seemingly disprove the claim of PMVIC owners that the testing process takes an average of 11-12 minutes for each vehicle. The total of 138 MVIC facilities being eyed by the government will not be enough to inspect some 20 million registered vehicles in the country.

6) The timing of the implementation is not good.

The whole nation is still struggling to recover from the effects of COVID-19, and both CAMPI and VACC think this is not the proper time to implement a new vehicle testing program that is thrice as expensive as the existing emissions testing procedure.

7) A lot of people will lose their livelihood.

Thousands of people depend on the fate of some 1,000 private emission testing centers that face closure once the PMVICs in their areas of jurisdiction become operational.

8) The congressional inquiry on the MVIS must resume.

The House Committee on Transportation’s last hearing on the new vehicle testing process happened sometime in February 2020. The pandemic prevented the legislators from continuing the inquiry as to where the LTO had allocated the supposed funding of P800 million for the government-run MVIS.

9) The lack of transparency leads to corruption.

The laws governing PMVIC operations are not being applied fairly by the LTO, CAMPI and VACC asserted. Evangelista questioned the lack of transparency in the granting of the franchise to a small group of individuals who will monopolize the vehicle testing sector.

What do you think, guys? Are their grievances valid? 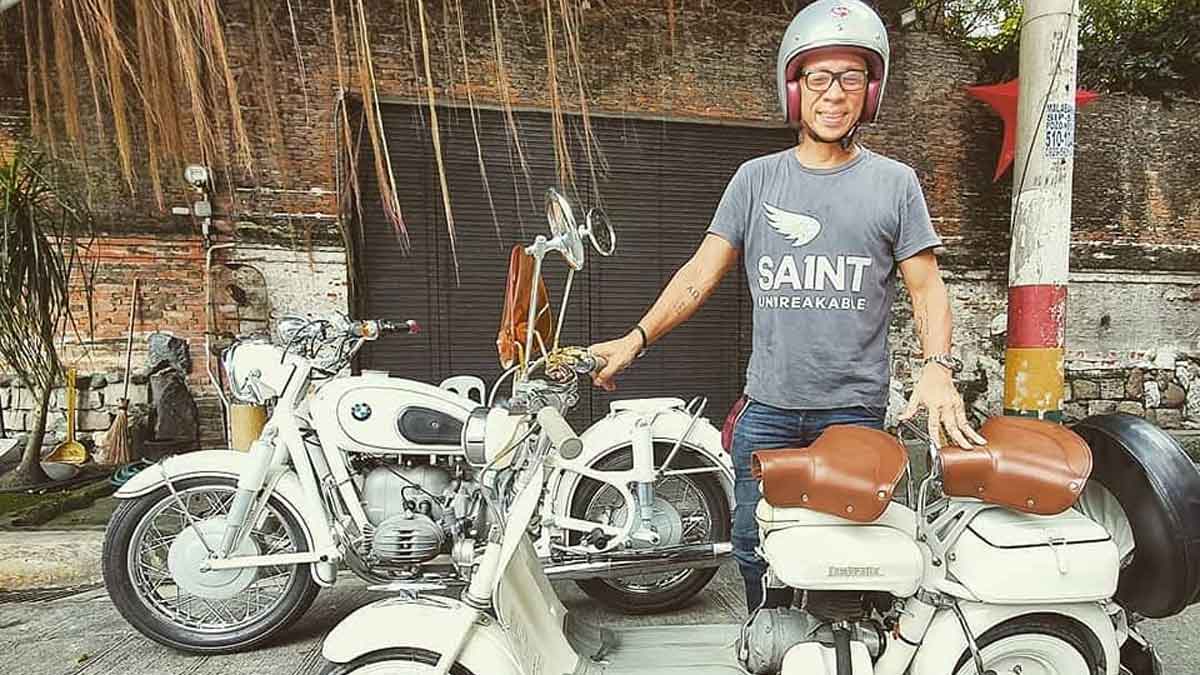 7 Times Kuya Kim proved he was the ultimate motovlogger
View other articles about:
Read the Story →
This article originally appeared on Topgear.com. Minor edits have been made by the TopGear.com.ph editors.
Share results:
Retake this Poll
Quiz Results
Share results:
Take this Quiz Again
TopBikes Rating:
/20