Ninong Ry gets emotional after receiving a toy Vespa

Before 2020 ended, content creator Ryan Reyes, a.k.a. Ninong Ry, lived up to his moniker by giving his production team Vespa scooters for Christmas.

His video “Pamasko ni Ninong Ry” on YouTube has garnered almost 300,000 views and 14,000 likes in just a couple of weeks. The candid chef is also nearing half-a-million subscribers since he started his food vlogs in July last year.

This time around, it was his friends’ turn to surprise him. They gave the YouTuber a yellow model Vespa and a personalized Funko Pop of himself.

According to Ninong Ry’s post, his camera operator Ian talked to custom toy designer GrapiKen, only to find out that the latter had already started making a figurine version of Reyes. As for the toy scooter, it came from his video editor Jerome’s brother. 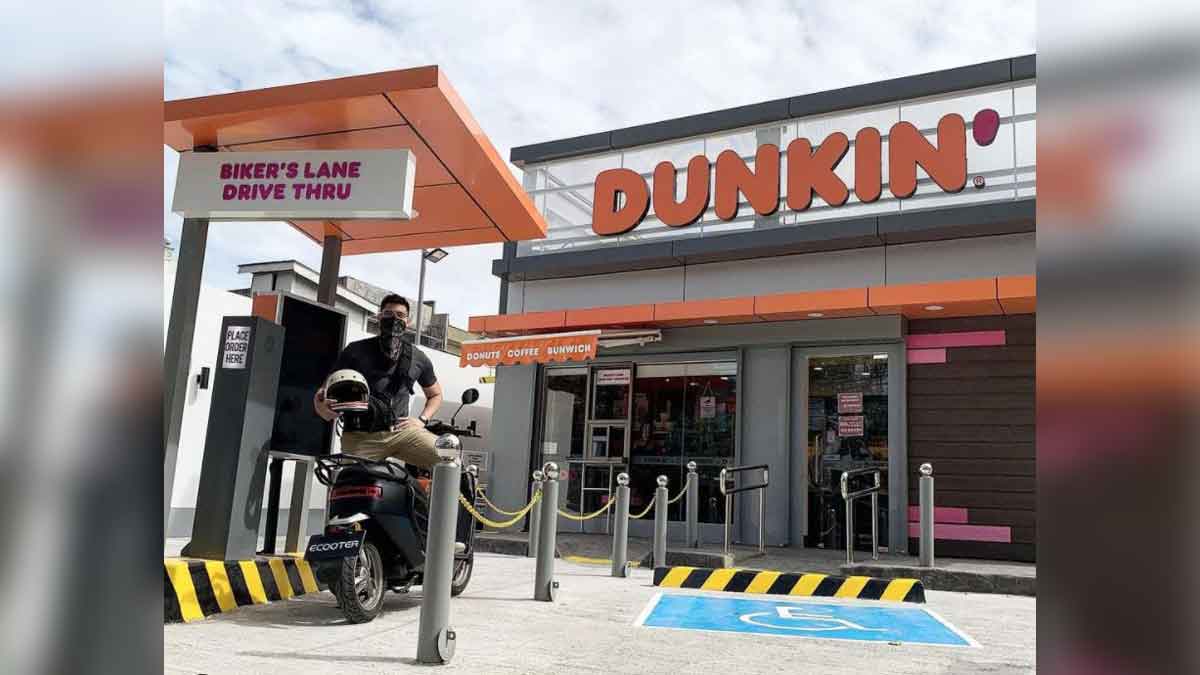