Ninong Ry is coming out with a motovlog

This happened in the middle of traffic
by John Paulo Aguilera Feb 2, 2021

YouTube personality Ryan Reyes, a.k.a. Ninong Ry, has given viewers a preview of his upcoming motovlog.

In this 54sec clip, Reyes can be seen interacting with a fan while riding his signature yellow Vespa scooter in the middle of traffic. The latter then handed a bottle of chili garlic to the content creator, expressing his gratitude before taking off laughing at the encounter.

This shouldn’t be surprising, though, considering that as of writing, Ninong Ry has garnered more than 1.7 million followers on Facebook, as well as 556,000 subscribers and 26.2 million total views on YouTube. His lechon belly tutorial, which was uploaded just a month ago, already has a million hits.

Reyes has actually done a couple of motovlogs, like the one where he introduced his video editor Jerome and talked about his future content plans. This was the first time that he brought out his yellow Vespa.

In another video, Ninong Ry went on a road trip with friends to Mabalacat, Pampanga, in a search for authentic sisig. Now, Jerome and his camera operator Ian can tag along after getting their own scooters for Christmas. 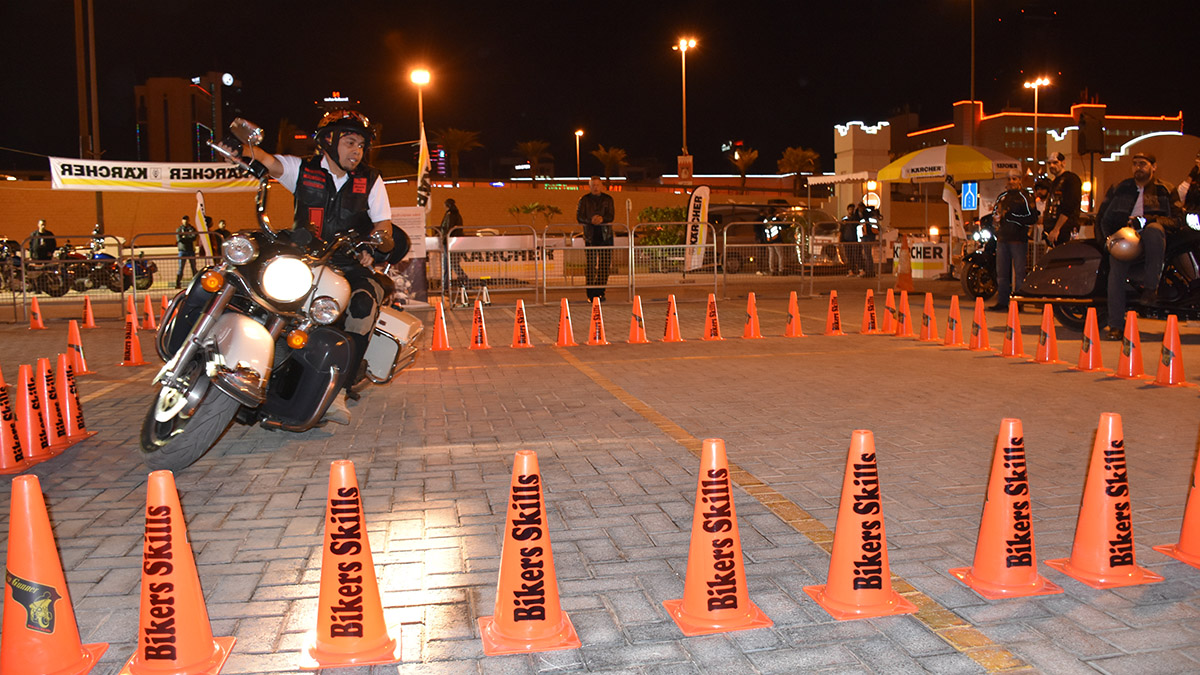