This Pinoy YouTuber gave his production team Vespas for Christmas

While everyone else’s godparents were in hiding, YouTube personality Ryan Reyes a.k.a. Ninong Ry was busy with Christmas shopping.

The chef-slash-content creator decided to surprise his small video production team, which consists of camera operator Ian and video editor Jerome, with a couple of black Vespa scooters for the holiday season. Reyes himself is a riding aficionado who owns a yellow scoot that has appeared in some of his vlogs.

As of writing, Reyes already has 1.36 million followers on Facebook and 421 thousand subscribers on YouTube. His cooking videos and food vlogs have amassed a total of 17.2 million views, despite just starting July last year. He was also recently revealed as White Castle Whisky’s 2021 calendar boy—yes, you read that right.

Going back to his Christmas surprise, Ninong Ry headed to Mototechnik PH along Sct. Borromeo in Quezon City to pick up the units. 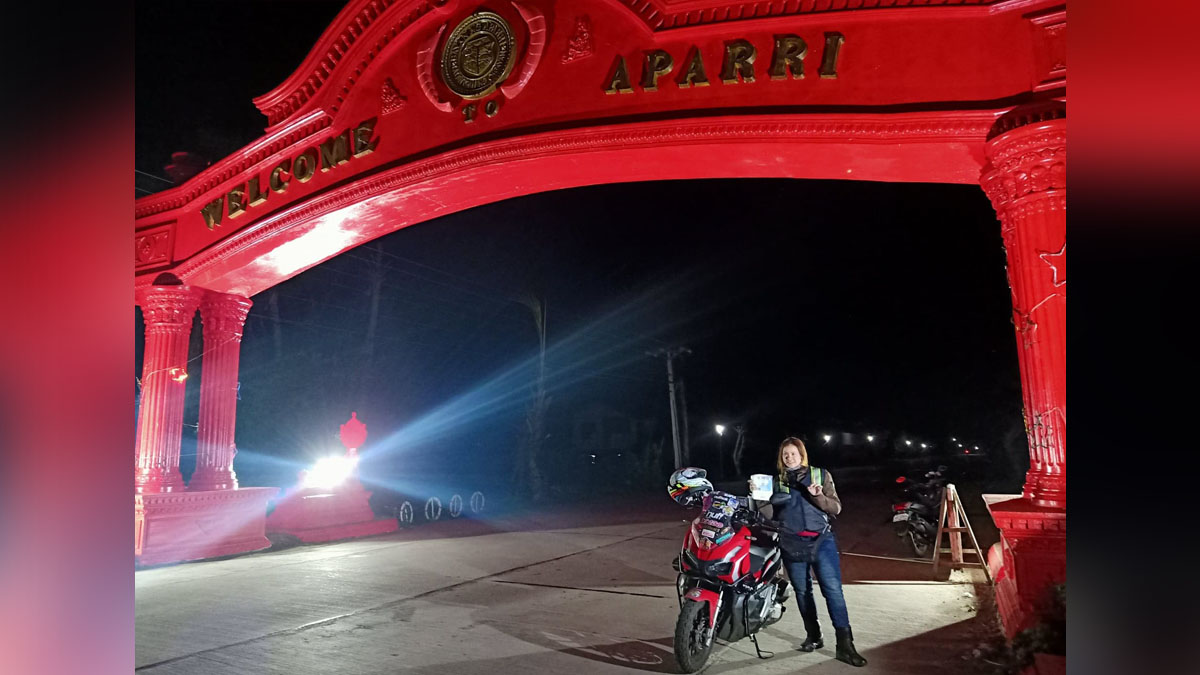 This rider has completed the Philippine Loop by herself 3 times
View other articles about:
Read the Story →
This article originally appeared on Topgear.com. Minor edits have been made by the TopGear.com.ph editors.
Share results:
Retake this Poll
Quiz Results
Share results:
Take this Quiz Again
TopBikes Rating:
/20