The YouTuber was sweaty but satisfied
by John Paulo Aguilera Feb 23, 2021

The Vespa Club of the Philippines (VCOP) recently invited the content creator and his YouTube team to the first-ever Tikoy Ride, which was co-organized by motorcycle club Binondo Wasps. Riders from the Manila Traffic and Parking Bureau also guided the scooter enthusiasts as they traveled around the city.

Before and after the group ride, Reyes indulged his ‘inaanaks’ with selfies and even interacted with some of them. One actually printed Ninong Ry stickers so he had something to give away.

The Internet celebrity also got the chance to check out rare scoots like a 1955 Lambretta, Vespa LXV150, and PX150, whose side mirror he accidentally hit while riding. 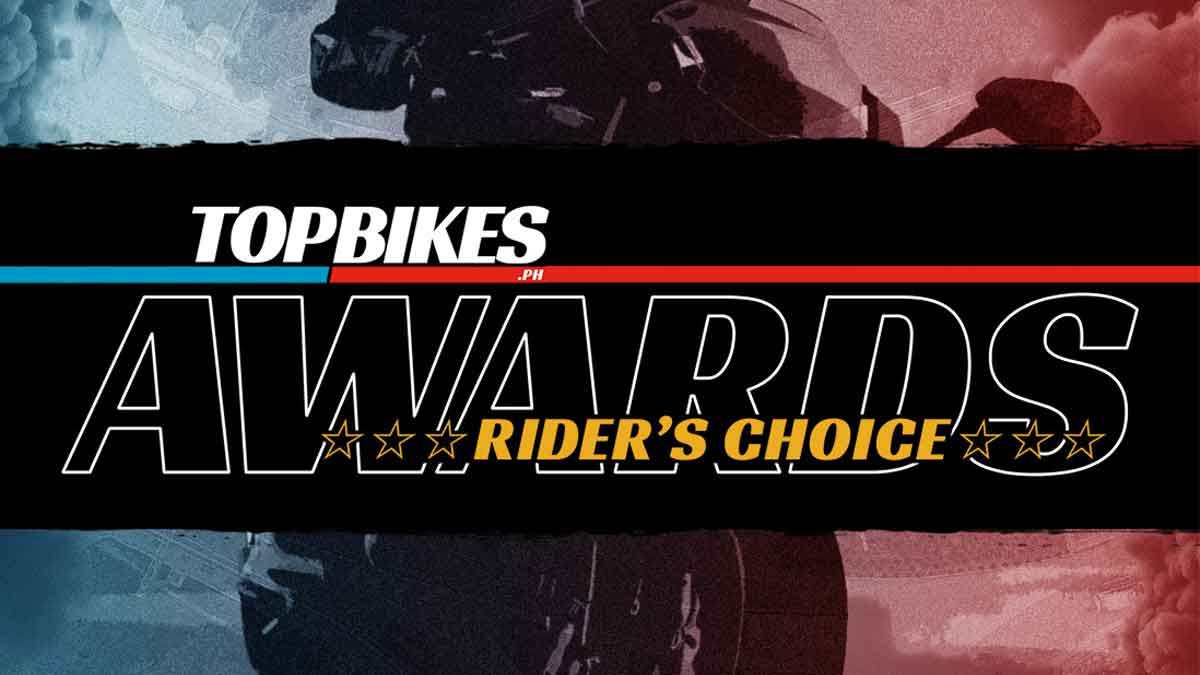 Which motorbike deserves to be our 2020 Motorcycle of the Year?
View other articles about:
Read the Story →
This article originally appeared on Topgear.com. Minor edits have been made by the TopGear.com.ph editors.
Share results:
Retake this Poll
Quiz Results
Share results:
Take this Quiz Again
TopBikes Rating:
/20