Remember when PNoy strictly enforced the no ‘wang-wang’ policy?

It was all about political will

Every leader of a nation shines in the history books with the laws that he was able to enforce without fear or favor. These laws often concern national security, economy, education, and peace and order, among others.

The order of importance in the implementation is usually known when he is sworn into office as the newly elected president. This time, we focus on Benigno ‘Noynoy’ Aquino III who served as the country’s leader from 2010 to 2016. He passed away at 61, multiple reports said Thursday.

President Aquino’s directive was actually a revival of Presidential Decree No. 96 issued by the then President Ferdinand Marcos 30 years ago to regulate the use of sirens, blinkers, and blaring horns only to authorized government officials and emergency vehicles.

Under PD 96, those allowed to use these vehicle attachments are the president, vice-president, Senate president, House speaker, chief justice, and uniformed personnel of the Philippine National Police, Armed Forces of the Philippines, National Bureau of Investigation, Land Transportation Office, Bureau of Fire Protection, and other emergency teams.

Aquino walked the talk. He made sure that none of the vehicles in the presidential convoy use sirens and blinkers to make their way through traffic. His convoy also stopped at intersections when the traffic light turns red. To compensate for the time spent in traffic, he left early for appointments.

As commander-in-chief, he directed all law enforcement agencies to confiscate sirens and blinkers—which he considered a symbol of “arrogance” and “abuse”—from unauthorized vehicles.

All these are in line with his political slogan: “Kayo ang boss ko!” With Aquino’s political will, the ‘no wang-wang’ policy was fully implemented during his six-year stay in Malacanang.

Fast forward to 2021. The illegal ‘wang-wangs’ are back on the streets. You see and hear them being used by big bikers, barangay patrols, heavily tinted SUVs, and some media vehicles. Anyare? 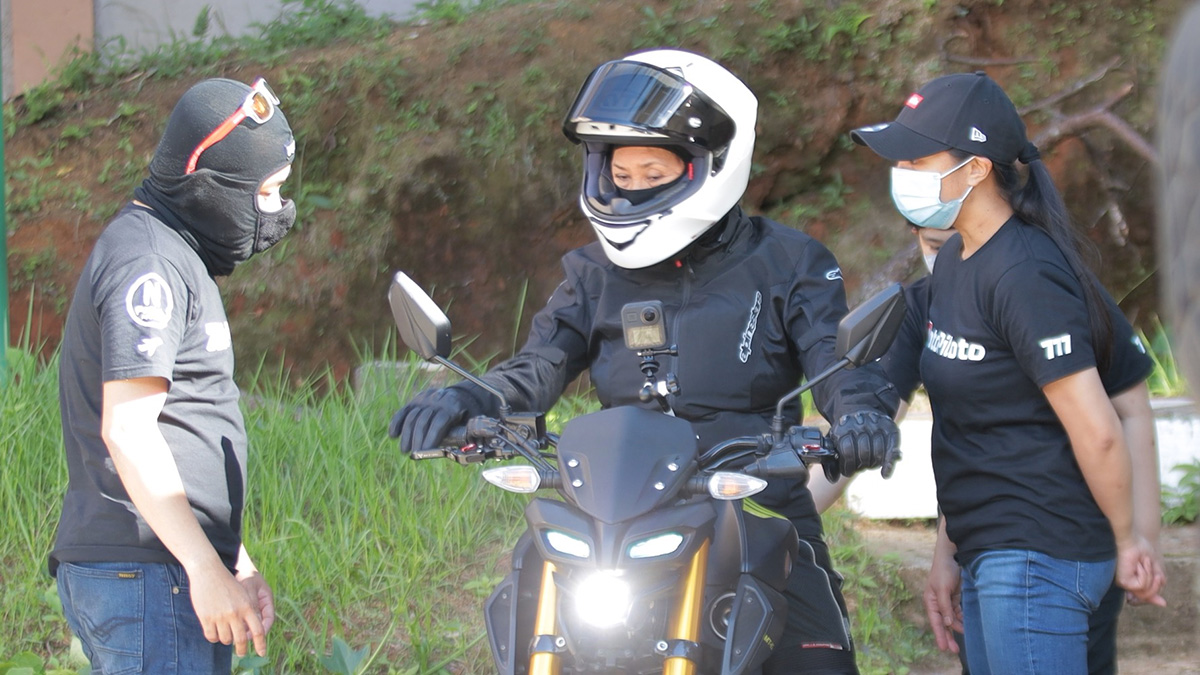 From being a long-time motorcycle hater, this 65-year-old mom is now learning how to ride
View other articles about:
Read the Story →
This article originally appeared on Topgear.com. Minor edits have been made by the TopGear.com.ph editors.
Share results:
Retake this Poll
Quiz Results
Share results:
Take this Quiz Again
TopBikes Rating:
/20