Christmas came early for this retiree

by Aris Ilagan Sep 8, 2020
MOTORCYCLE BRANDS IN THIS ARTICLE

If you started riding motorbikes in the ’60s, the name Rosauro “Lory” Duran probably rings a bell. Now 80, Duran was one of the hard core big bikers who belonged to an elite riders group during his time. A member of the Sagitsit rider club, he used to be the faithful wingman of now Department of Information and Communications Technology (DICT) secretary Gregorio “Gringo” Honasan and businessman Jackie Enrile during long rides.

They moved like brothers on two wheels until the group was considered outlaws after they were implicated in the series of failed coup attempts back in the ’80s. Some of their members went into hiding. Duran kept a low profile. 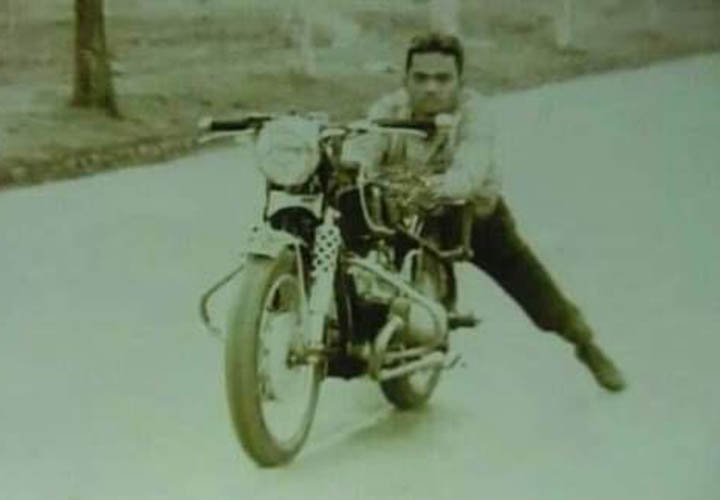 Being riders at heart, this group never stopped riding, especially after the smoke cleared. Duran found himself riding with different groups, particularly the Chosen Few bike club but still considered himself a Sagitsit member.

From classic machines like the BMW R50, to road-ripping Japanese street nakeds like the CB750F, Duran has tried them all. During those days money was not an issue for this group, so they just rode any bike they wanted.

Of course, none of them are getting any younger. As the years went by, they found themselves riding smaller bikes because of health issues. In the past years, Duran shifted from one scooter to another. The only time he gets to ride a big bike was when Mandaluyong mayor Benhur Abalos would ask him to take his Ducati bikes for a quick spin to make they’re in good running condition. He worked as a consultant to the Office of the Mayor, you see.

His son, Adrian, works at the Yamaha YZone in Mandaluyong City, so the elder Duran ends up drooling over the R1 sportbikes and Tenere adventure tourer every now and then. That’s the nearest he can get to a big bike.

Adrian’s parents bought him his first Yamaha Serrow when he was around 13 years old. And now that he’s financially stable, he felt it was payback time. 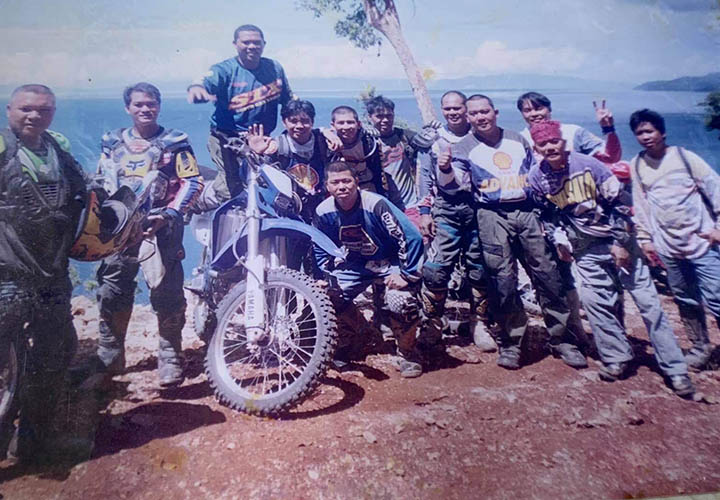 “Dad, type mo ba yung Yamaha XSR155?” the older Duran remembered his son asking him. “Oo naman!” he blurted. First thing in the morning the next day, the two brought home this tiny yet hot-selling retro bike. It was the first bike that Duran received from his son as a gift. He’s so mesmerized by it because it really looks like its bigger siblings—the XSR700 and the XSR900. The XSR155 is priced at P162,000.

The only problem for Lory is the bike’s tall seat height. In the past Lory could ride any bike: big or small, high or low-seat, heavy or lightweight. It’s a different story now. Father and son had to do some tweaks to the seat height, front fork, and rear shock absorbers.

The last long ride of Lory was only last year when he took a Yamaha NMax to Bicol with six of his friends from the Chosen Few bike club. On their way back, Lory almost crashed his scooter into a house in Lucban, Quezon province when he fell asleep while riding. 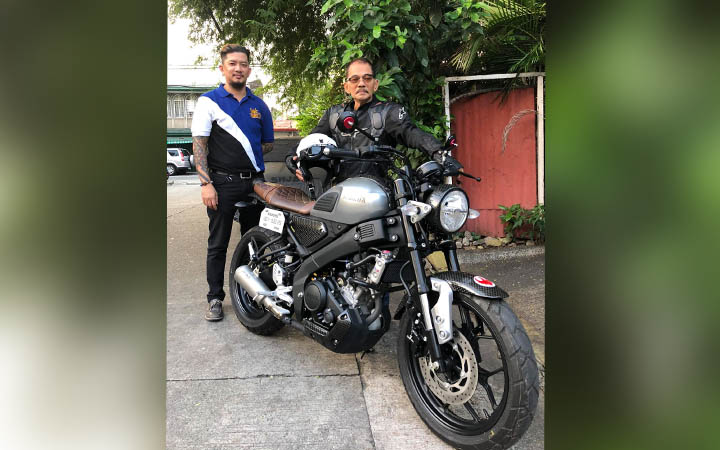 Luckily, one of their companions blew his horn waking Lory up while his bike was already cruising on the opposite lane.

Octogenarians need close monitoring and that’s what Adrian is exactly doing now to his father. So while the Lory and his new XSR155 are in a lockdown due to the limited movement afforded to seniors at the moment, he keeps himself busy tinkering and cleaning the bike almost every hour of the day. 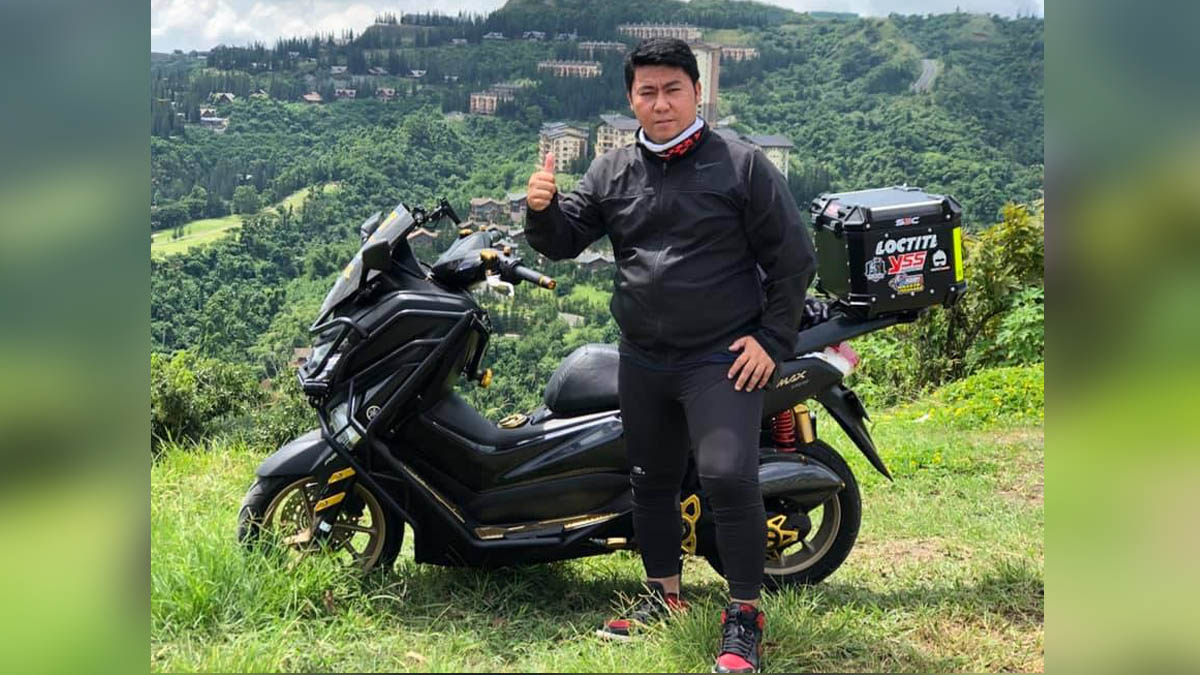 This rider tells us what it’s like to be a COVID-19 contact tracer
View other articles about:
Read the Story →
This article originally appeared on Topgear.com. Minor edits have been made by the TopGear.com.ph editors.
Share results:
Retake this Poll
Quiz Results
Share results:
Take this Quiz Again
TopBikes Rating:
/20