Godofredo ‘Uncle Fred’ Solano is now 77 years old and stays with his loving wife, Lucia, in Guinobatan, Albay, while enjoying life as a retired overseas Filipino worker (OFW). Before his retirement in 2014, he worked in Saudi Arabia for decades as a medical store manager.

One of Uncle Fred’s sons, Clyde, followed in his footsteps and served as a quality control officer at a hospital in Jeddah where his father previously worked. Knowing the hardships and sacrifices involved in working abroad, Uncle Fred constantly reminded his son: “Palagi kong sinasabi sa kanya mag-ipon, mag-ipon.” 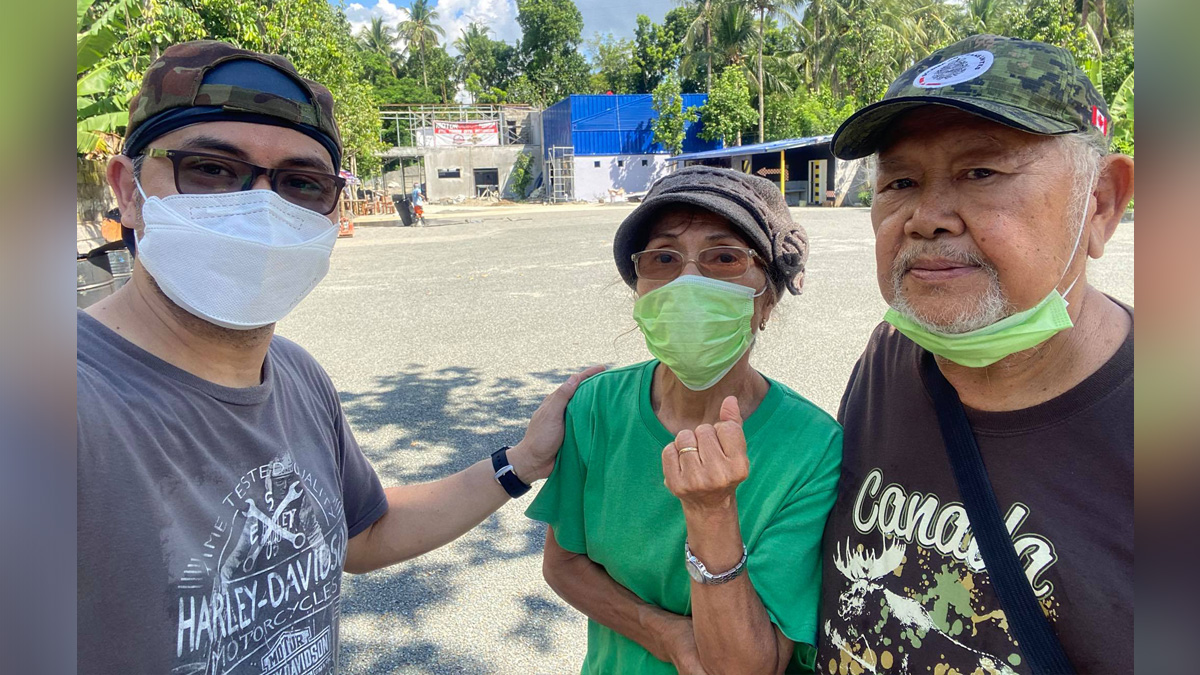 Clyde was a working student back in his college days. He saved up money to buy his first motorbike while staying in Bicol. At this point, Uncle Fred already had a hint that his son would succeed in the future.

When he started working in Saudi Arabia, Clyde rekindled his passion for motorbikes and got himself a Harley-Davidson. HDs don’t come cheap, so Clyde came up with a sideline so his father wouldn’t worry about him spending on a premium bike.

Clyde later decided to take riding instructors’ courses in Jeddah. He also plans to go to the United States for a training update, this time targeting the Master Rider USA under RAZOR Performance Riding with coach Scott Overstreet. He earned his Top Gun Master patch in Bahrain in 2015, and two years later, he became a certified trainer under the Saudi Automotive Motorcycle Federation. His students included Pinoy riders, among other nationalities.

There were times he was invited by Harley-Davidson of Cebu, Manila, and Cavite to conduct training for HD riders when he was on vacation here. He conducts the training sessions from the heart, considering this gesture as payback for all the blessings he has been receiving. 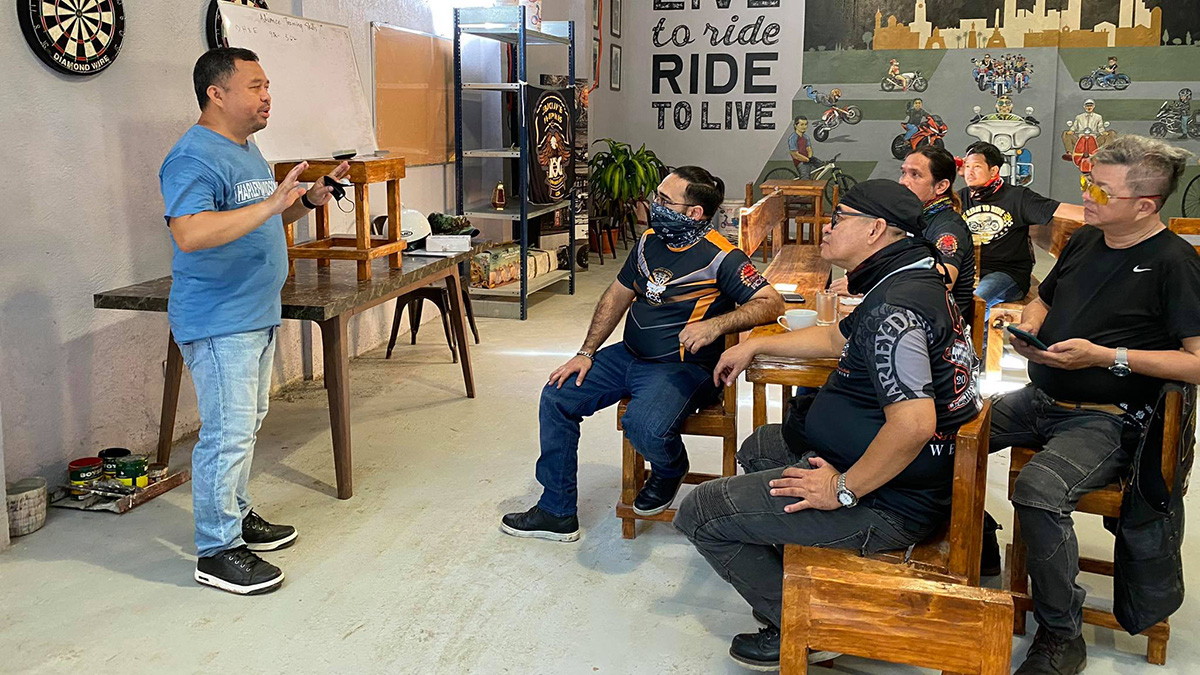 About two years ago, Clyde brought the idea to his riding buddies in Jeddah of retiring early so they can spend more time with their families in the Philippines.

Later on, he learned from his son that eight of his fellow OFWs agreed to pool their resources and invest in his dream riding training facility in Barangay San Francisco, Sto. Tomas, Batangas.

On July 9, Uncle Fred and Nanay Lucia beamed with pride when they saw the MotorClyde Training Center (MTC) for the first time. The facility is made up of a training course, a lecture area, a bikers’ lounge, shower rooms, and a restaurant. “Bukod sa naipon ko, binenta ko ang mga motorsiklo ko sa Jeddah para magka-pondo,” said Clyde. 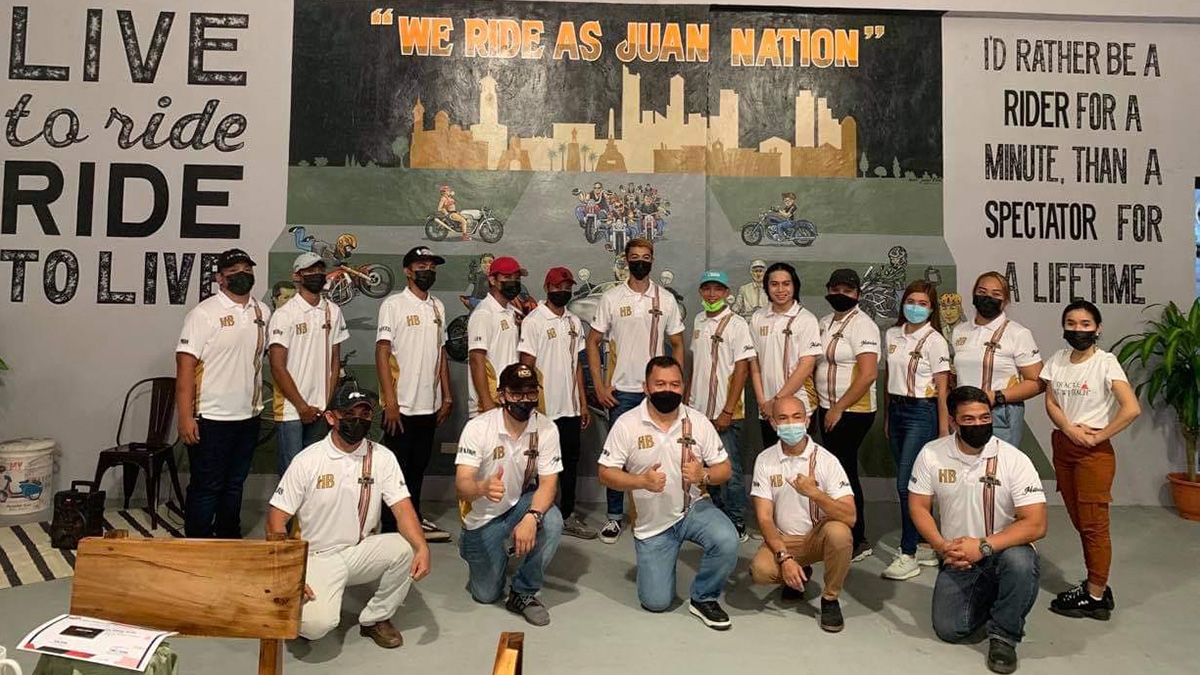 The MTC is still a work in progress. Clyde’s group is looking to put up a modest hotel so riders can stay overnight in the area after training. Barely a week after its opening, MTC received countless bookings for training.

“Tiwala sa sarili, tiwala sa kapwa ang importante dito,” Clyde emphasized. After realizing the big potential for riding schools in the Philippines, the other investors entertained thoughts of retiring early to have more direct involvement with the MTC.

The septuagenarian proved he is a man of action. While the Solano couple was on their way back to Bicol, Clyde received a phone call from his dad informing him that he had just closed a deal to sell one of their properties so the group could have additional funds. However, Clyde politely refused the offer.

“Masaya ako and proud na nakapag-sumikap tayo as we were inspired by our parents,” he said. Salute to Clyde and his team! 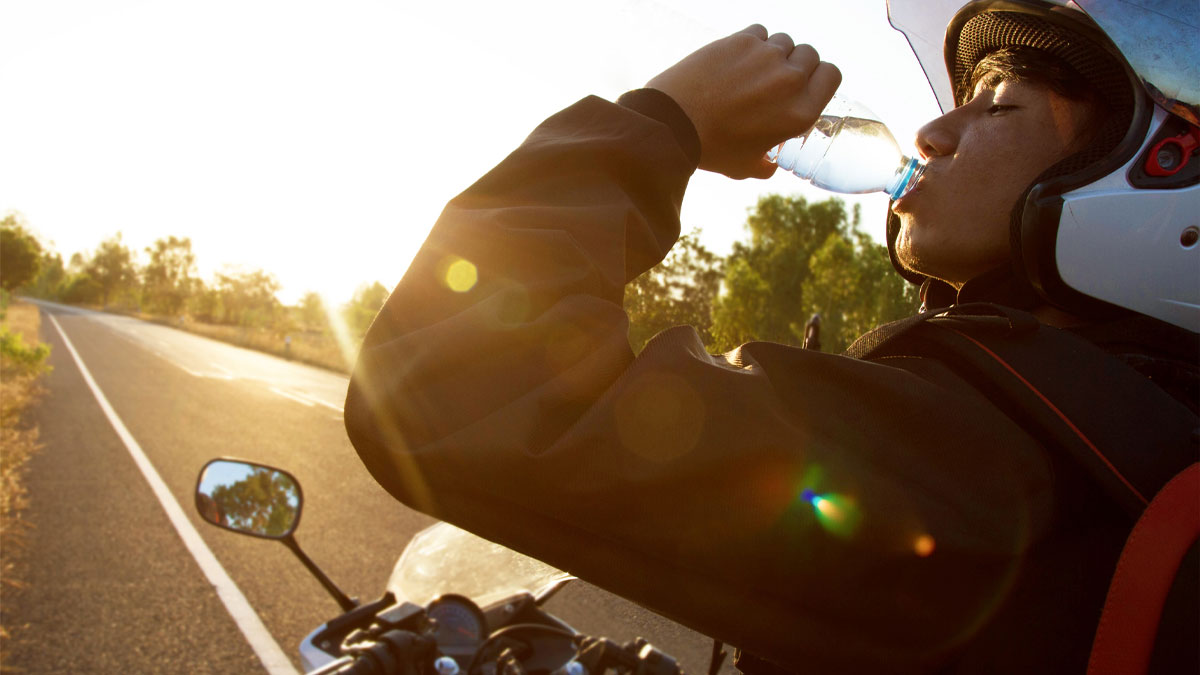 6 Refreshing energy drinks you can down before and after a ride
View other articles about:
Read the Story →
This article originally appeared on Topgear.com. Minor edits have been made by the TopGear.com.ph editors.
Share results:
Retake this Poll
Quiz Results
Share results:
Take this Quiz Again
TopBikes Rating:
/20