Paolo Abrera admits that he used to “roll his eyes” when he would see fellow city riders with what he calls an “intergalactic Death Star three-box rig.”

It took the TV host an afternoon of quick errands to recognize how extremely useful the expandable Vario motorcycle pannier of his BMW R1250 GS is.

“Drop by the office, stash your gear/helmet, carry around your sanitizer and ubiquitous face shield, pass by for a bag of rice and fresh veggies at the grocery and still have the convenience of two wheels? Done, done and done,” he wrote on Instagram.

“Lesson learned: don’t knock it till you try it.”

According to the BMW Motorrad Bohling website, a Vario set of panniers for the R1250 GS costs 922.45 euros, or almost P54,000. Made of reinforced high-quality plastic material, the pair of containers can carry a total volume of 68 liters that can be adjusted further. The case is compatible only with the genuine rack system of the manufacturer.

Replying to a comment, Abrera said he got his bundled with the bike: “These are great—slim when not needed but can expand for big loads.”

The New Day presenter is part of the motorcycle club The Brap Pack, whose members include other celebrities like Ryan Agoncillo, Drew Arellano, and Jericho Rosales. The group has yet to ride again since the pandemic started, but the individual members seem to bee riding solo based on their posts. Director Sid Maderazo, another member, recently tried the newly opened Skyway Stage 3, while it looks like Rosales has brought his bike to the beach. 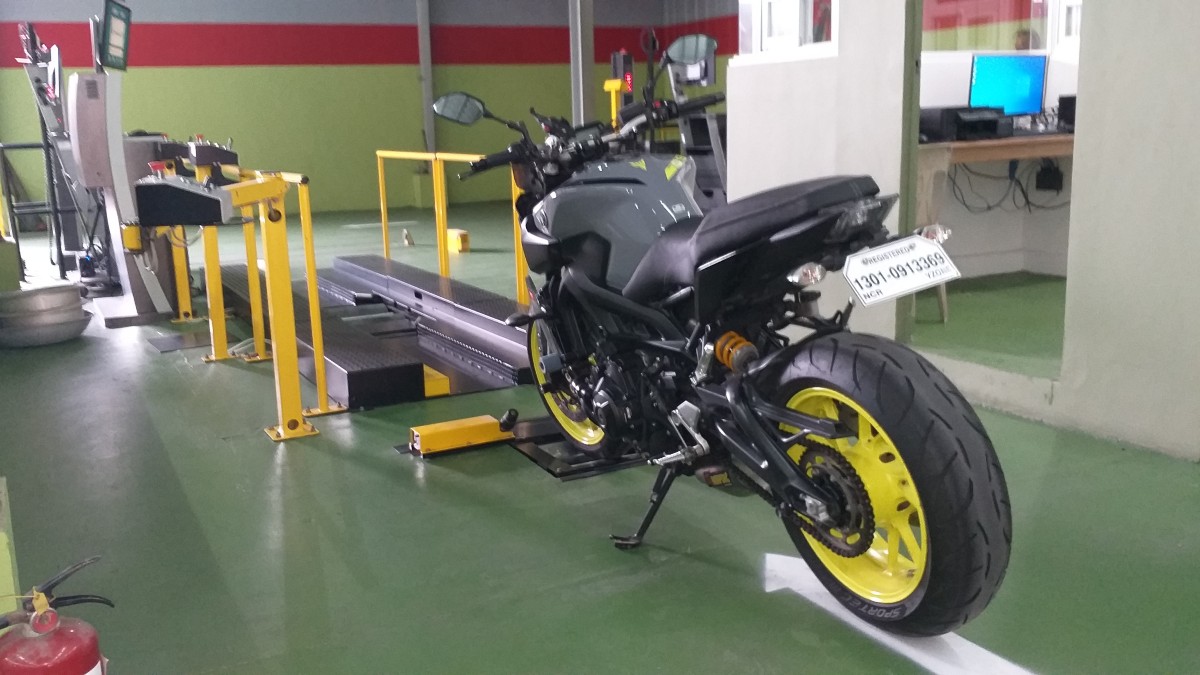 Visiting a Private Motor Vehicle Inspection Center? Keep these tips in mind
View other articles about:
Read the Story →
This article originally appeared on Topgear.com. Minor edits have been made by the TopGear.com.ph editors.
Share results:
Retake this Poll
Quiz Results
Share results:
Take this Quiz Again
TopBikes Rating:
/20