How did we miss Papa Jackson’s highly entertaining motovlogs?

Check out his Me And My Bike Out There (MAMBOT) series on YouTube
by John Paulo Aguilera Mar 26, 2021

Apparently when he’s not dishing out relationship advice on-air, John Gemperle, a.k.a. Papa Jackson, has been vlogging his motorcycle rides.

The 106.7 Energy FM disc jockey, who was formerly known as ‘Papa Jack’ when he was still with 90.7 Love Radio, has taken on a different kind of love through his YouTube channel—his love for bikes, to be exact.

As of this writing, Gemperle has already garnered 327,000 subscribers and 23.6 million total views. His uploads range from travel vlogs, song covers, question-and-answer sessions, as well as pranks and challenges. What caught our attention, though, is his comprehensive motorcycle-related content.

Just like in his radio shows, the TV personality-author’s motovlogs have various segments. He started his Me And My Bike Out There (MAMBOT) series in January last year, when he first spoke his mind while riding his Kawasaki Vulcan 650 S.

Last February, Papa Jackson introduced Love Letters on the Road, where he did what he does best: gave advice to brokenhearted letter senders, only he does the love problem solving on two wheels.

Gemperle is also trying out bikes and testing their perfomance via the Common-Tao Moto-Review. Among the models that he has already taken for a spin are the KTM 390 Duke, Bristol Classic 400i and Bristol 650. 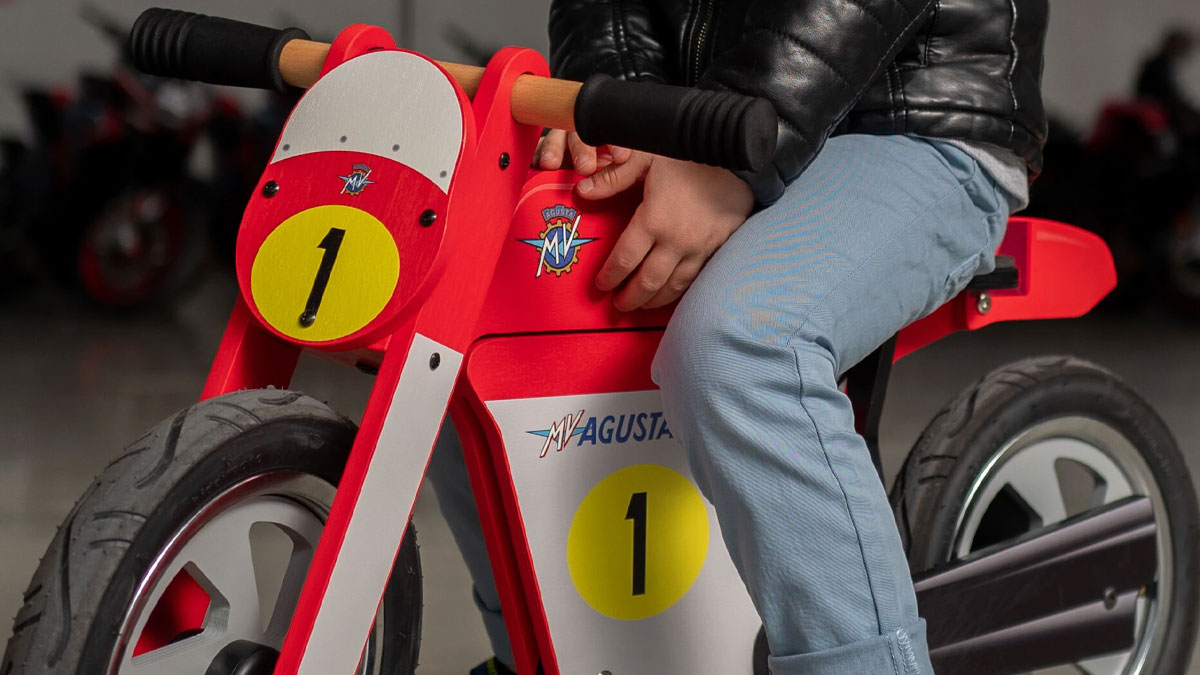 Start your future racer young with the MV Agusta’s vintage wooden balance bike
View other articles about:
Read the Story →
This article originally appeared on Topgear.com. Minor edits have been made by the TopGear.com.ph editors.
Share results:
Retake this Poll
Quiz Results
Share results:
Take this Quiz Again
TopBikes Rating:
/20