Rico Maierhofer and the rest of the PBA Moto Club are back on the road for another motovlog.

The group of basketball players-turned-motorcycle enthusiasts recently traveled to Casa Corazon Resort and Museum in Lemery, Batangas, to check out its comprehensive collection of old-school vehicles, including motorbikes.

According to its Facebook description, the private museum took two decades to put up and is the only display of its kind in Asia. The PR material reads, “A haven where you can witness more than one hundred sixty units of vintage and classic motorcycles, cars, and bikes.”

Casa Corazon houses the oldest motorbikes in the country, from classic Vespa scooters to vintage BMW bikes. The collection, according to an article in Vault Magazine, could easily amount to tens of millions.

The batteries, fluids, and fuel are resupplied annually, while the motorcycles themselves are taken out for a few kilometers to make sure they remain in good condition. This despite the fact that some of the museum’s owners don’t ride themselves.

After completing the Taal Lake Loop, the PBA Moto Club met up with LA Tenorio of the Barangay Ginebra San Miguel before heading to former All-Star Joseph Yeo’s farm. 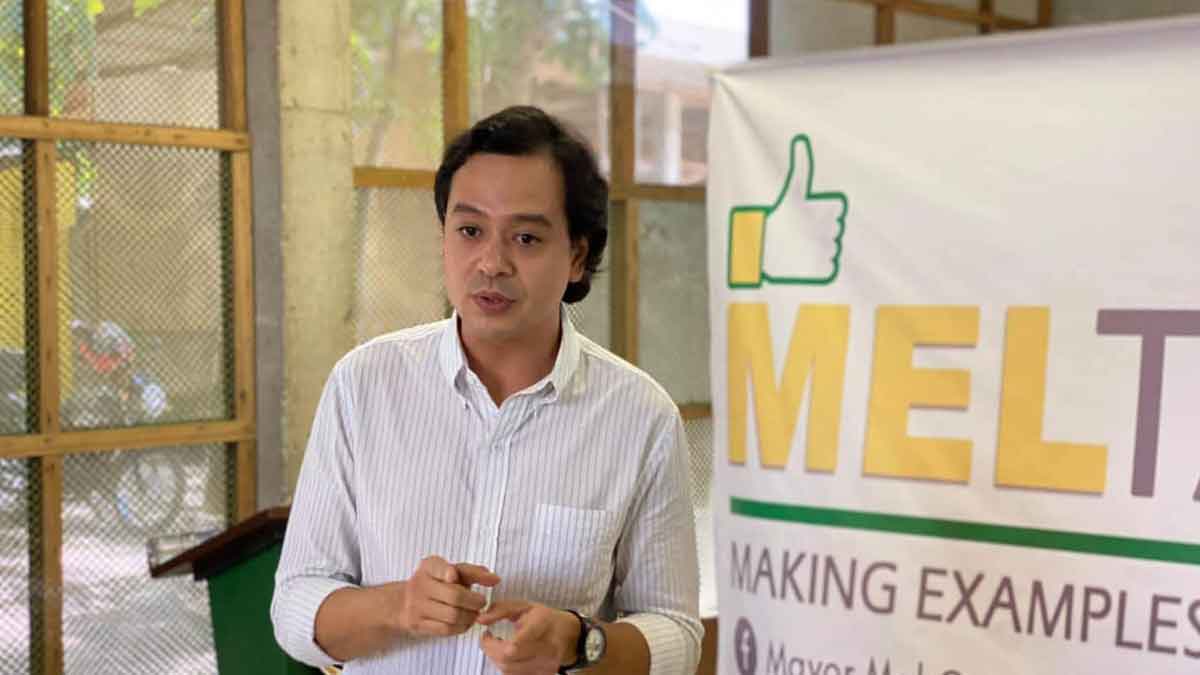